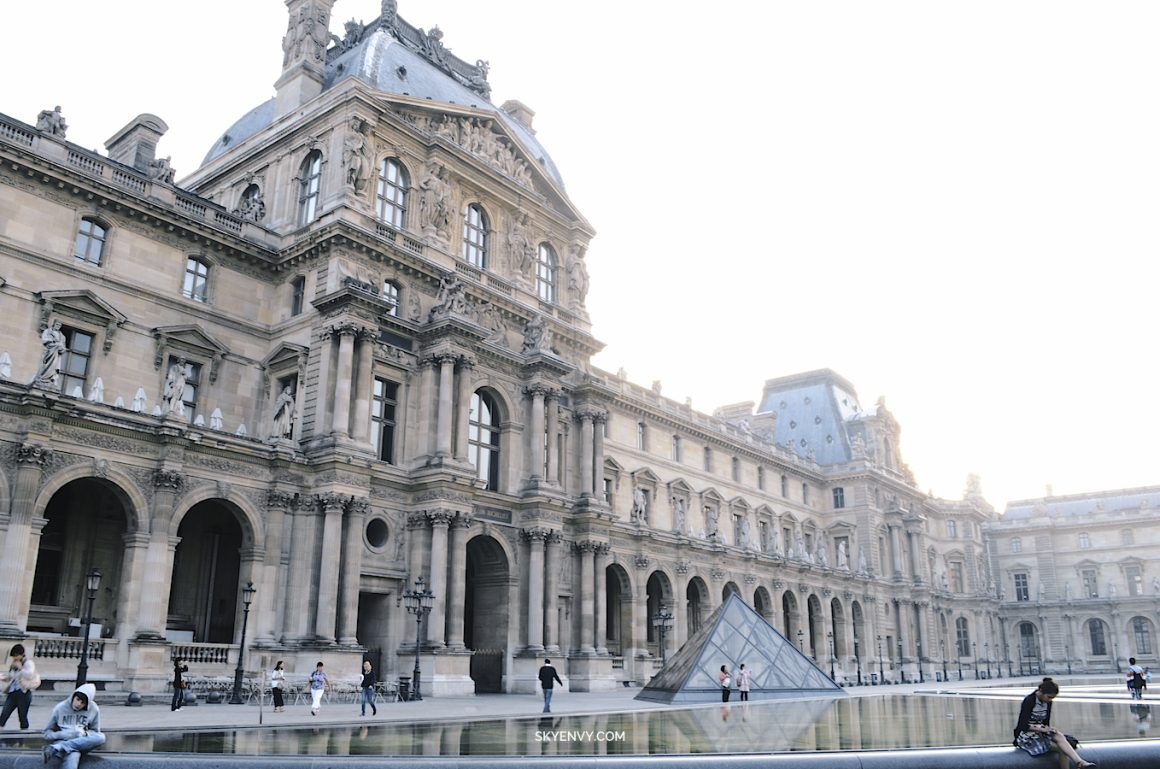 One of the advantages of having a Paris Museum Pass is that we can use the ‘express’ line, and not having to wait longer. We arrived early and were one of the first 50 people (out of maybe 15000-average visitors per day) to get in. I didn’t expect that it was going to be a marathon to get to the La Joconde. You can see everyone hurrying, sprinting to get to the world-famous painting. Because of this, we decided to go first to the other famous exhibit – Venus de Milo, and true enough, were first ones there. Then off to Mona, where the room was definitely with a lot of people already, but it wasn’t packed. After this, we walked around and just admired the other exhibits. I wished I have re-read or re-watched The Da Vinci Code prior to going as it would have made me more excited to be here. 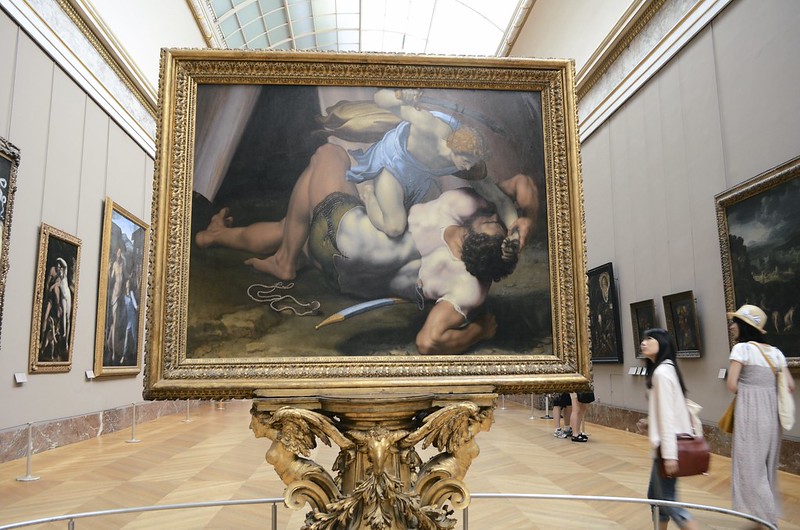 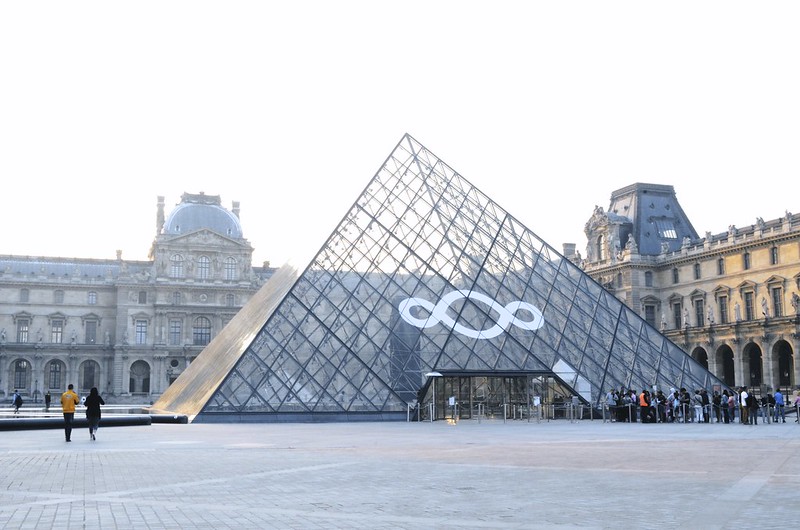 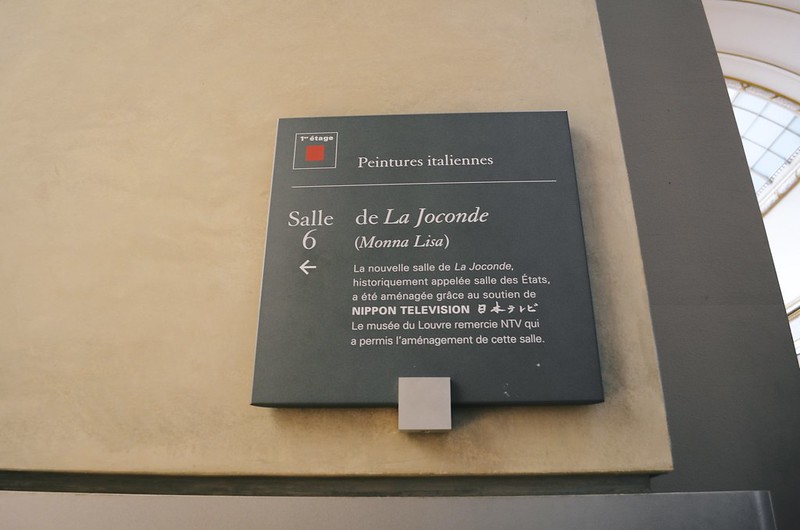 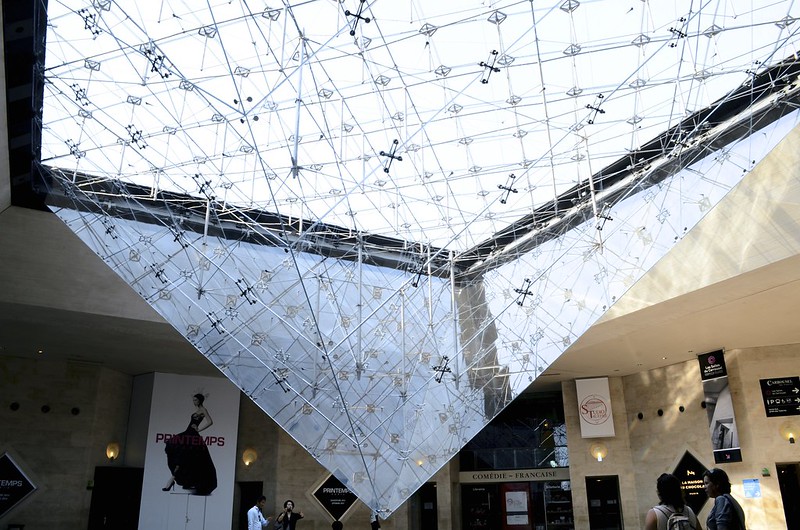 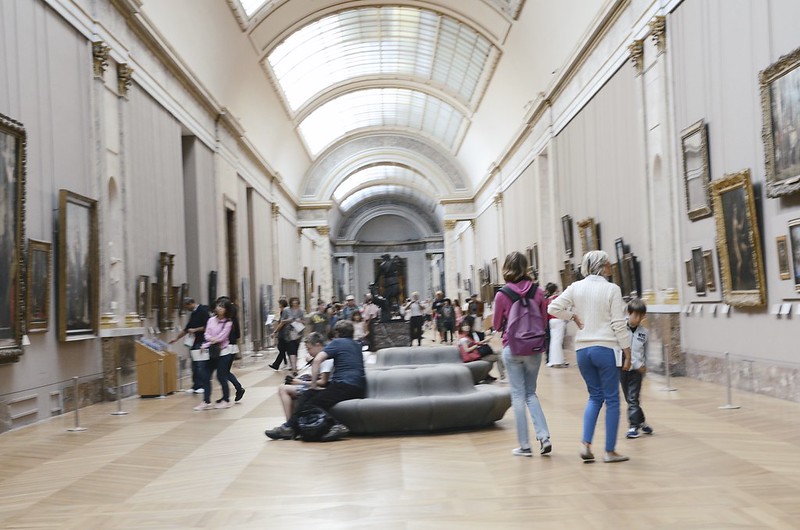 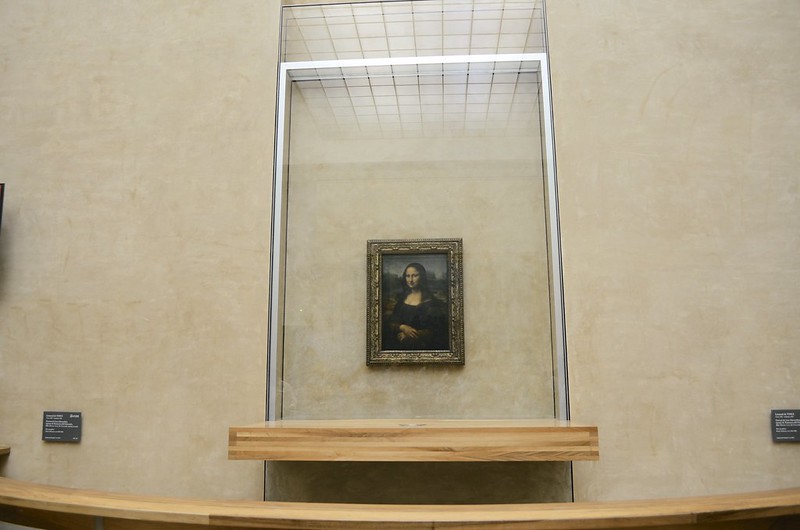 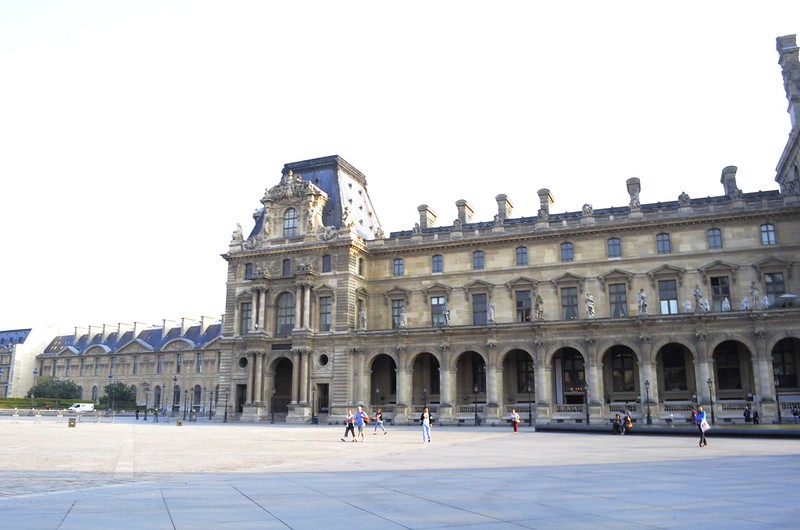 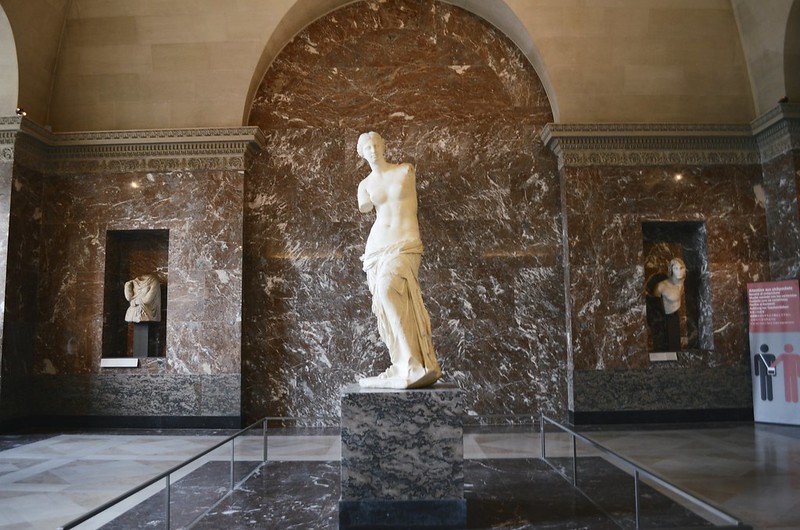 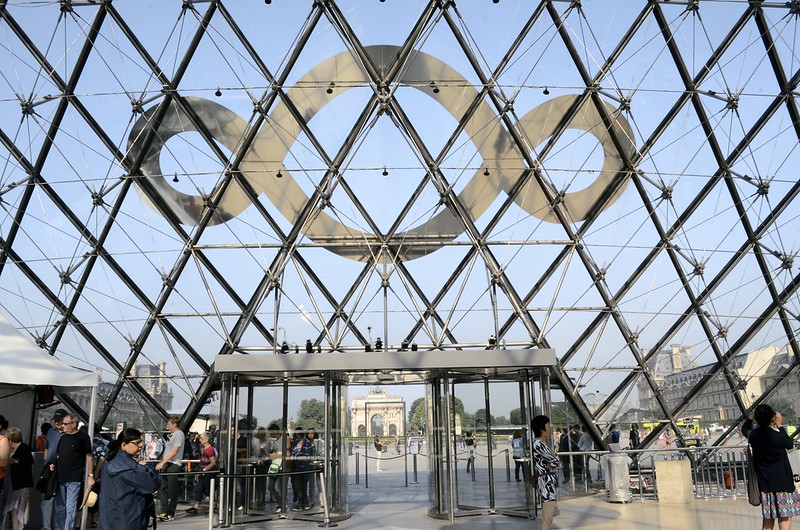 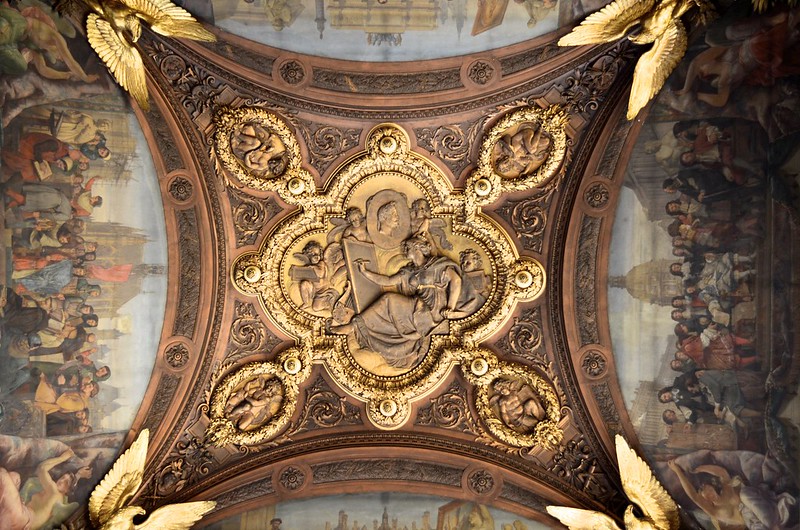 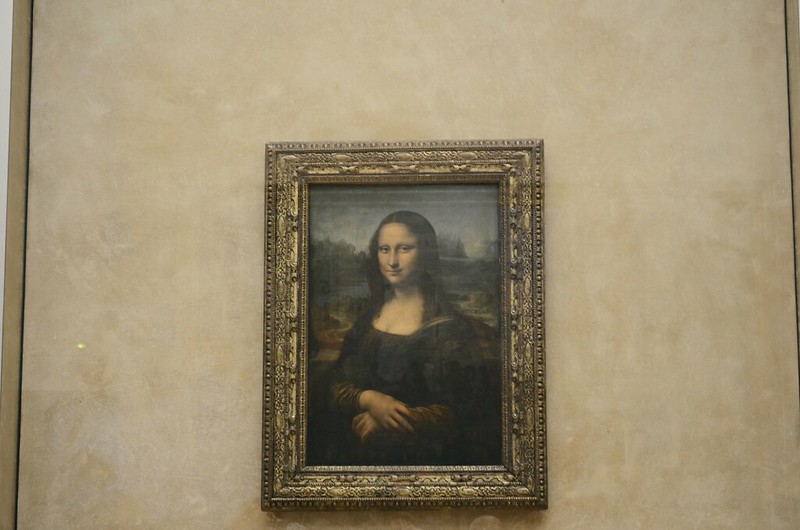 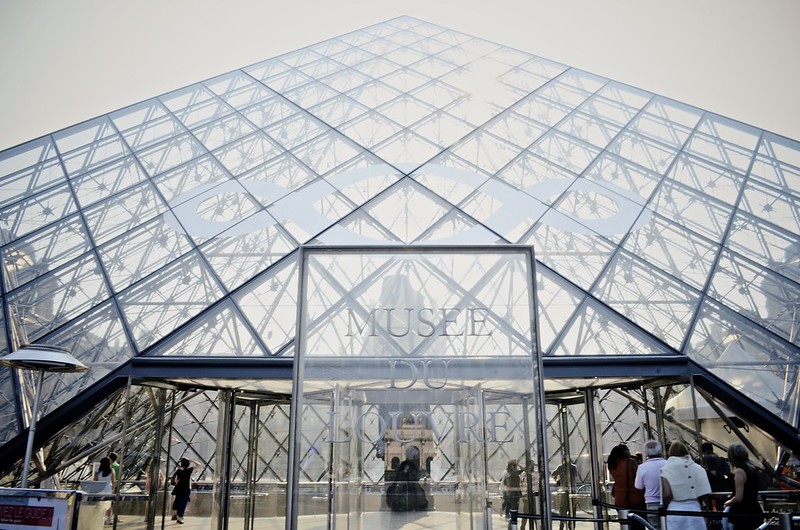 The Louvre is definitely big, they wouldn’t call this former palace the largest museum in the Western world. It was overwhelming and deserves more than 2 visits. I would like to see it at night, when the lights turn on and see the glass pyramids glow.

Hello everyone! Here’s to 2015 and more travels ahead! Wishing you all a Happy New Year! 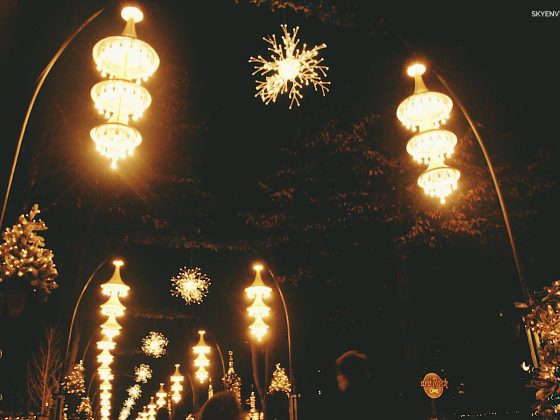 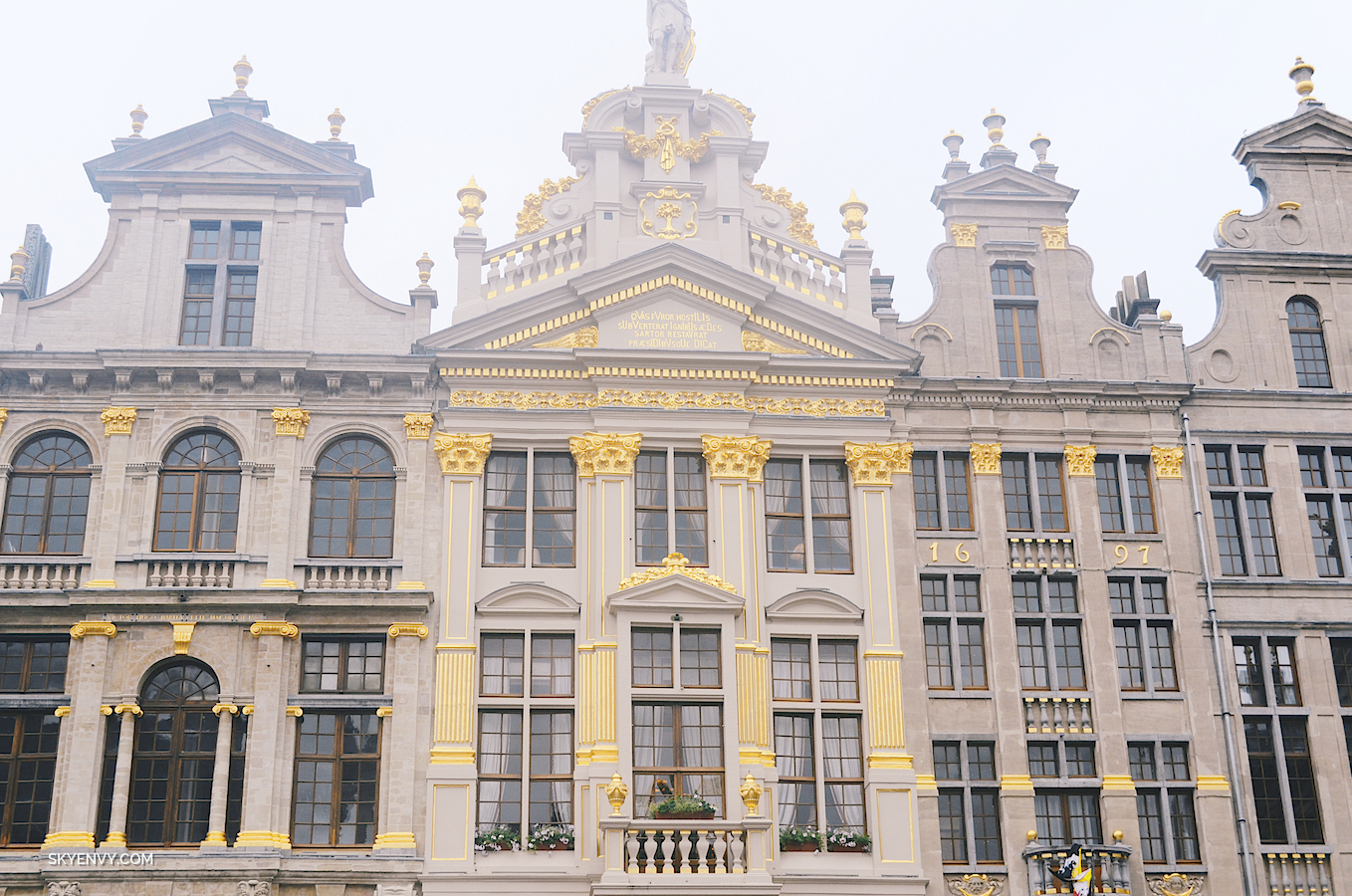 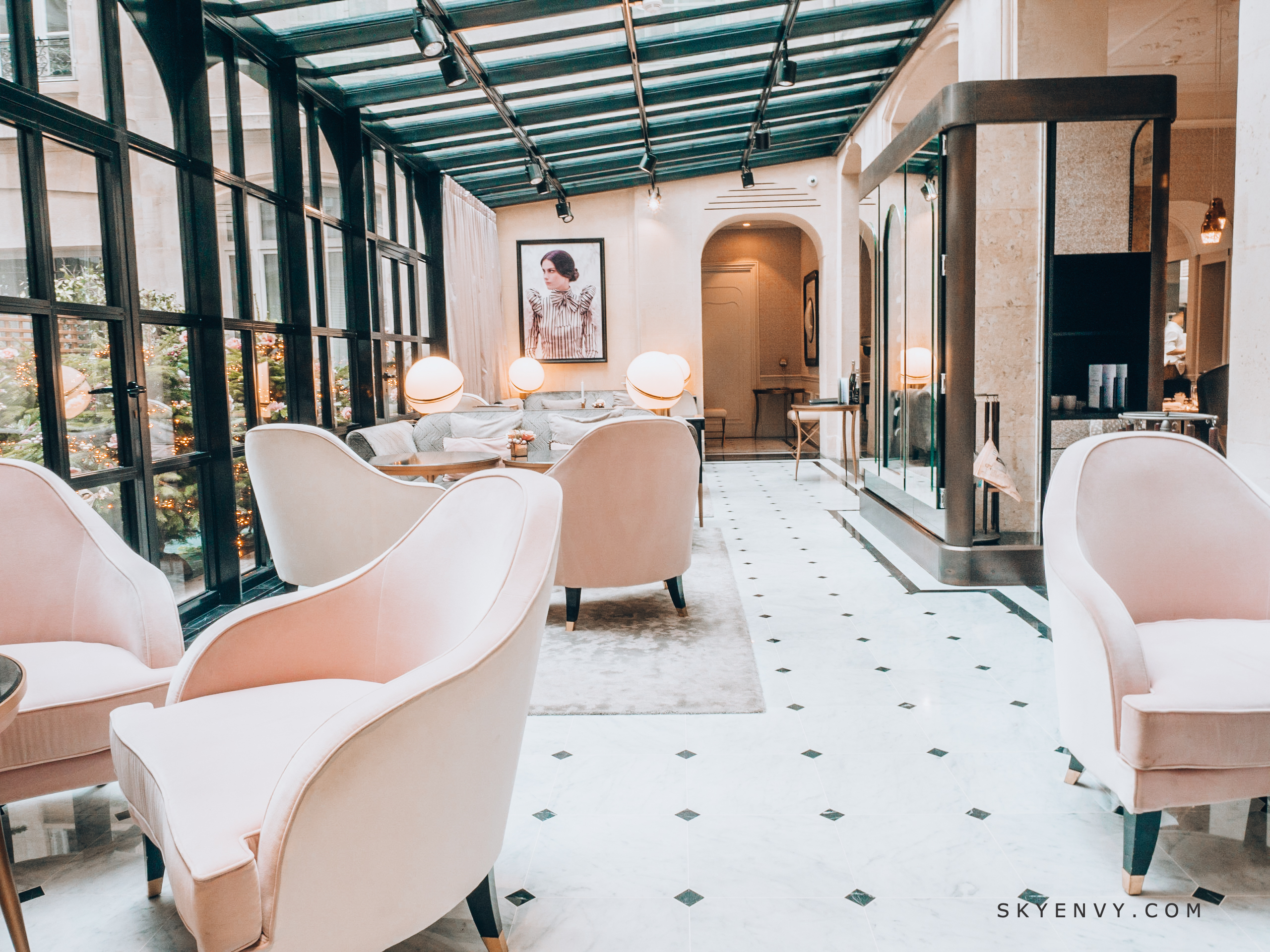 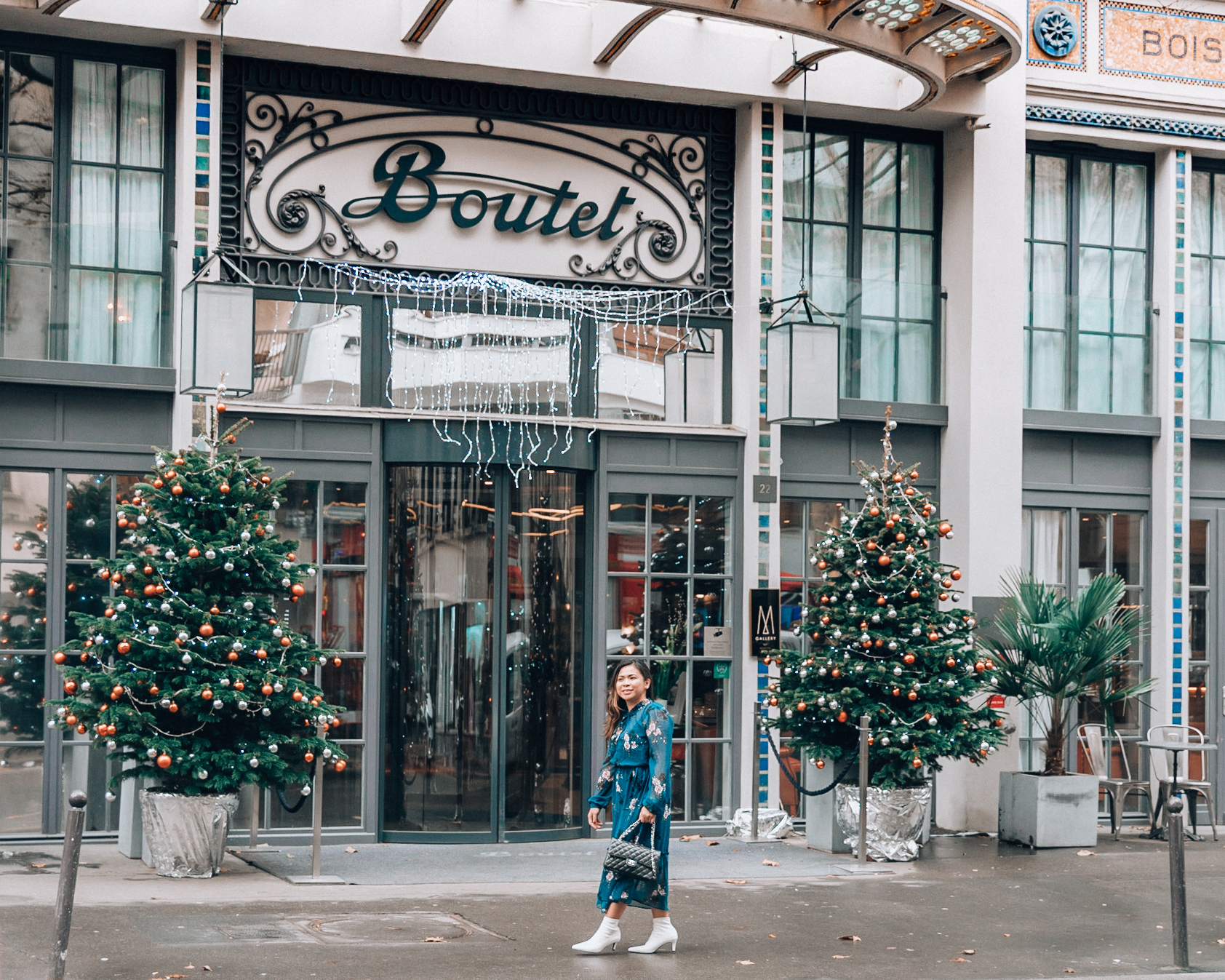 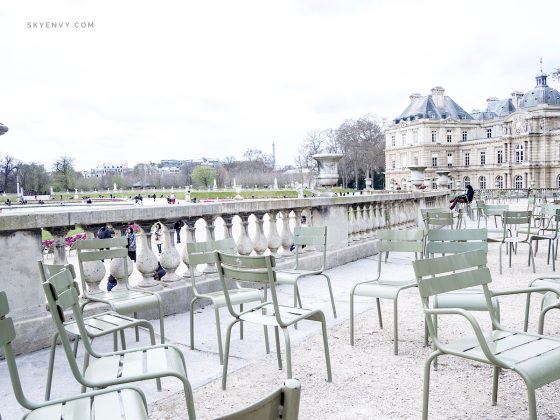 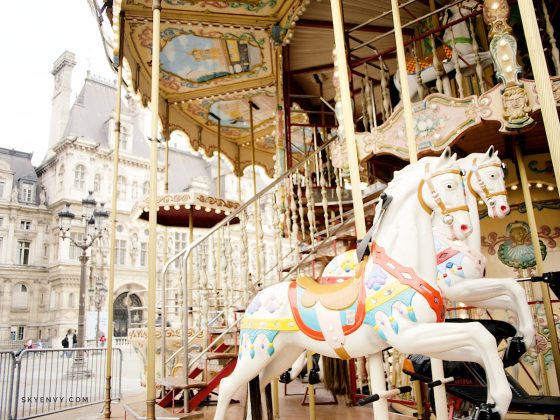 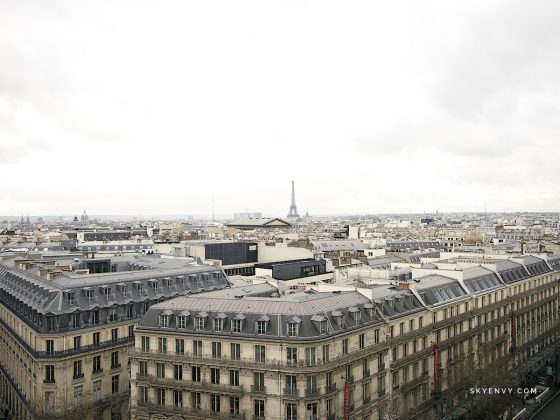 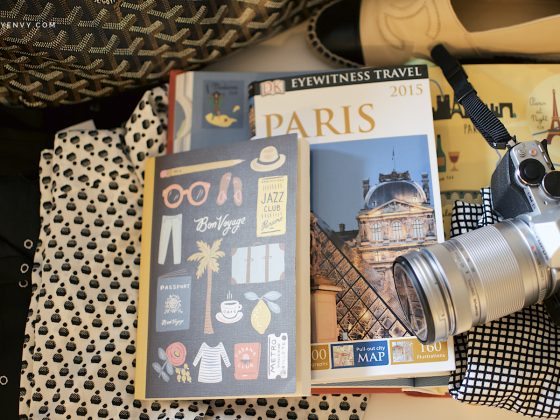 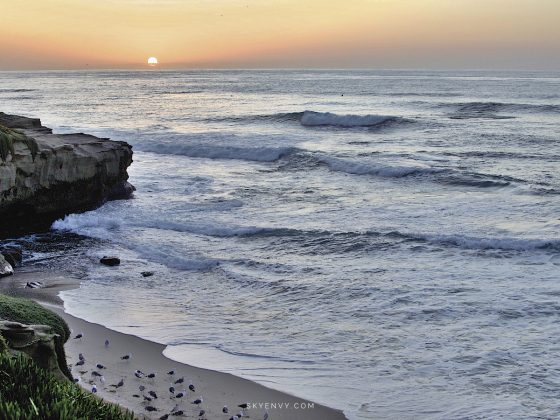 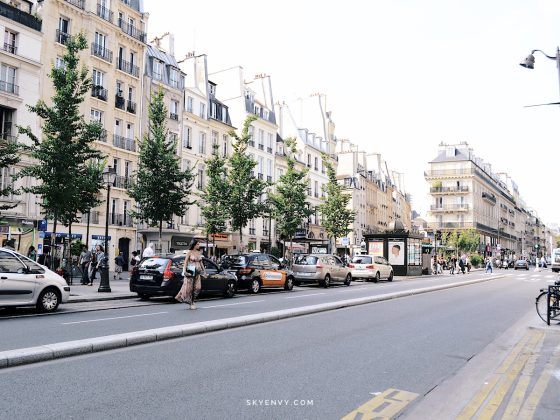