After traveling for almost 2 days and having stop-overs in London and Paris, I finally reached our first destination. Picked up by a new BMW and dropped off right outside our hotel, felt a little lucky that despite arriving 10pm, it was still warm and couldn’t wait to explore the city the next day. 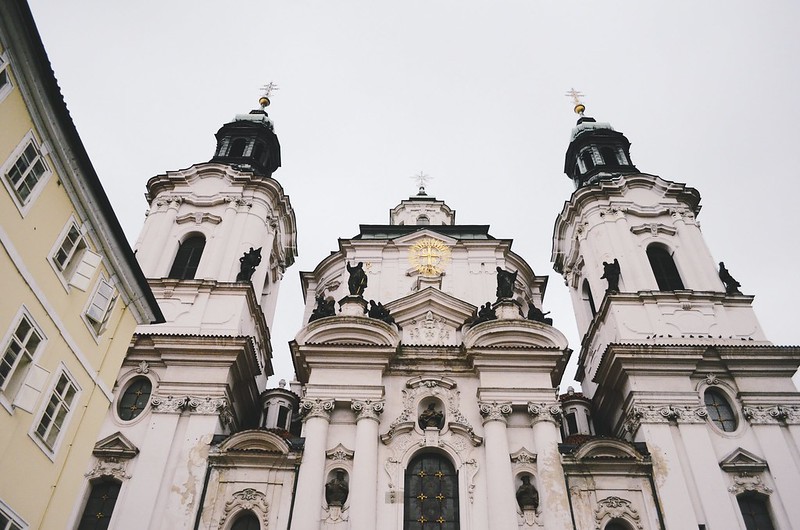 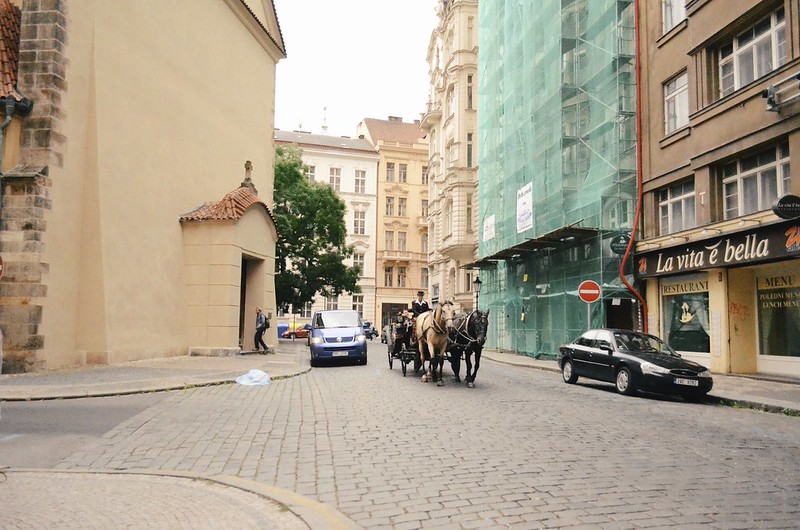 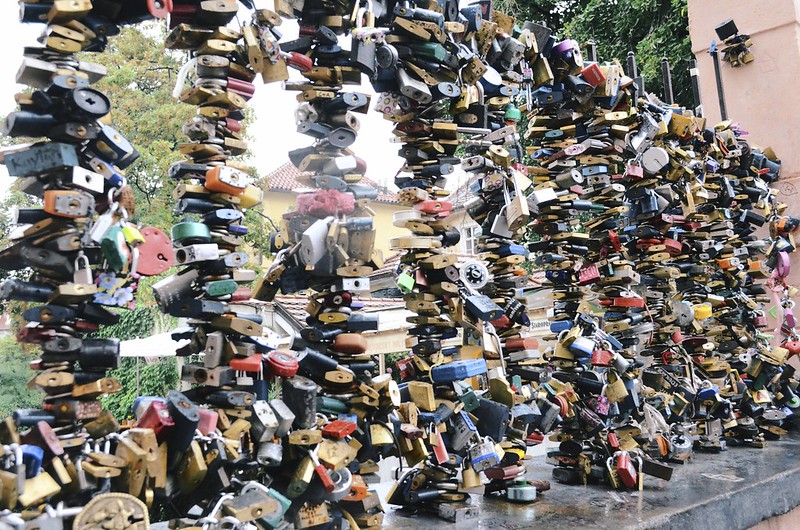 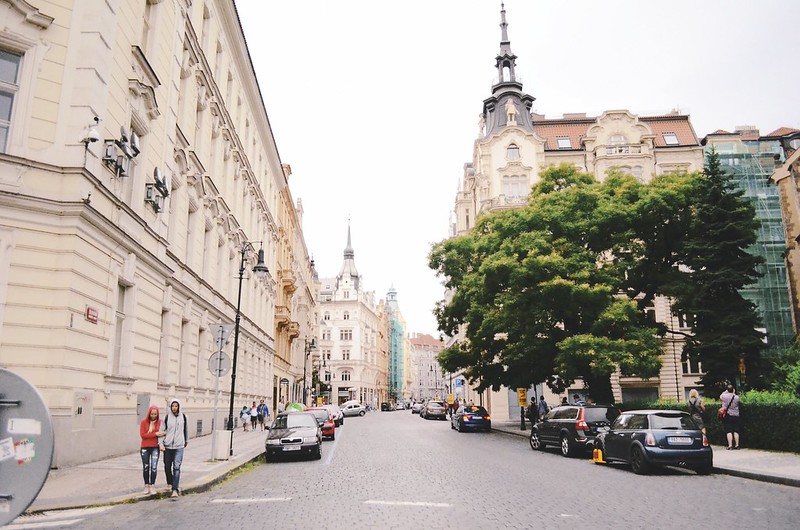 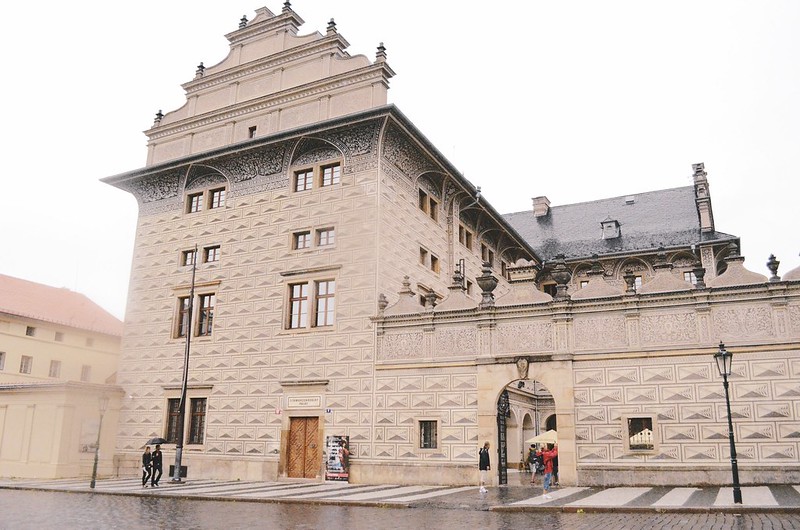 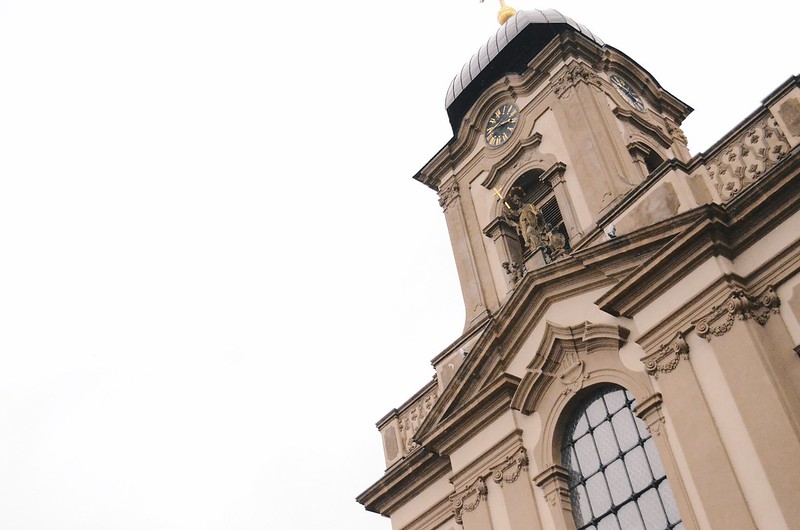 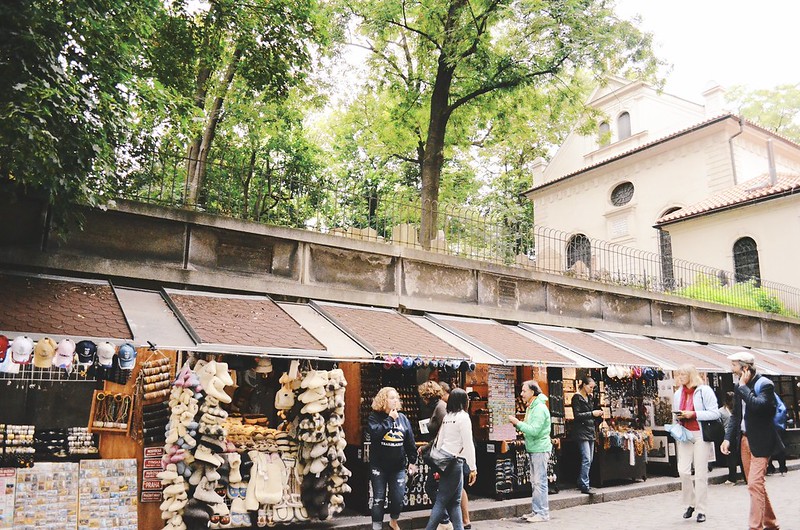 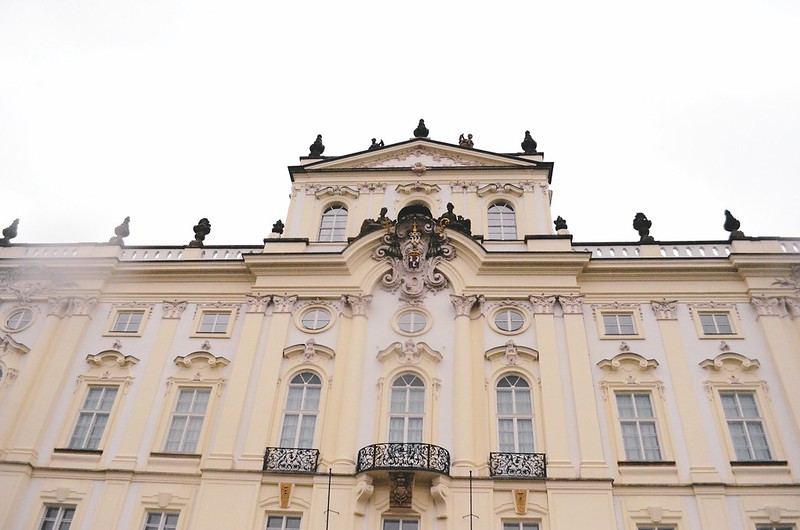 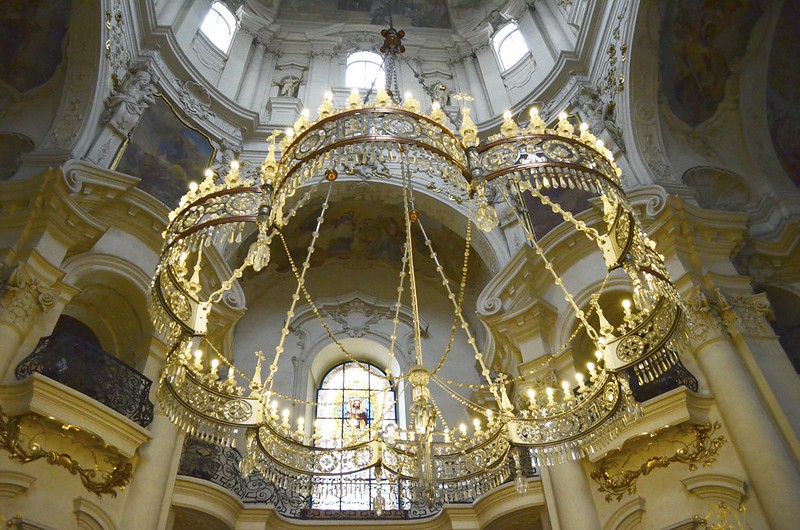 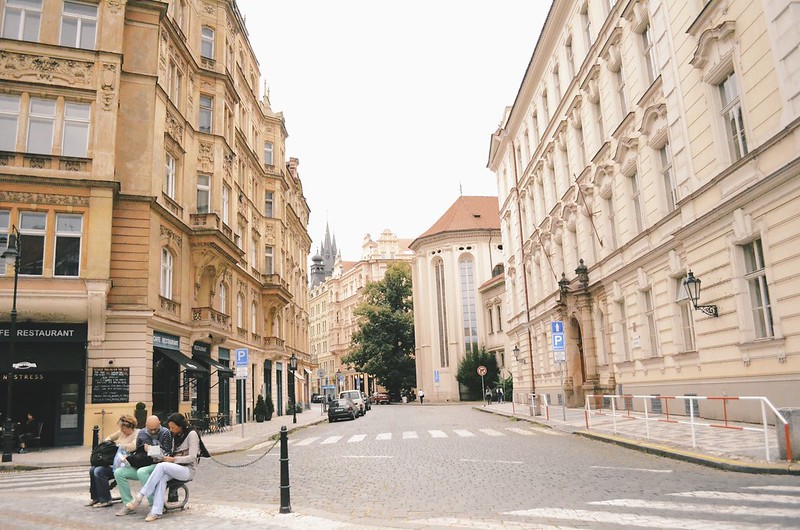 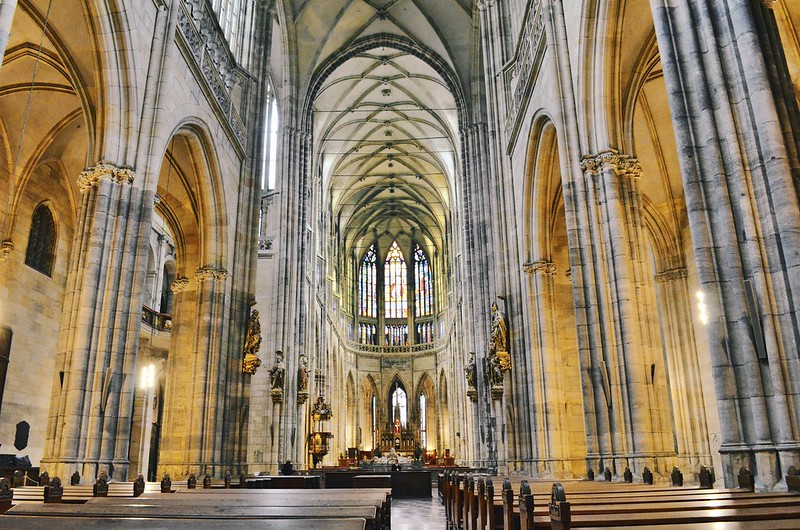 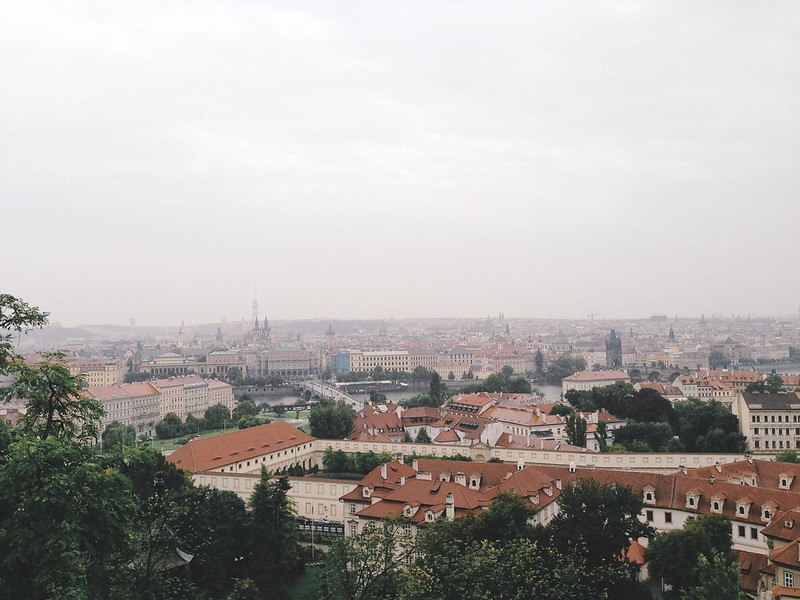 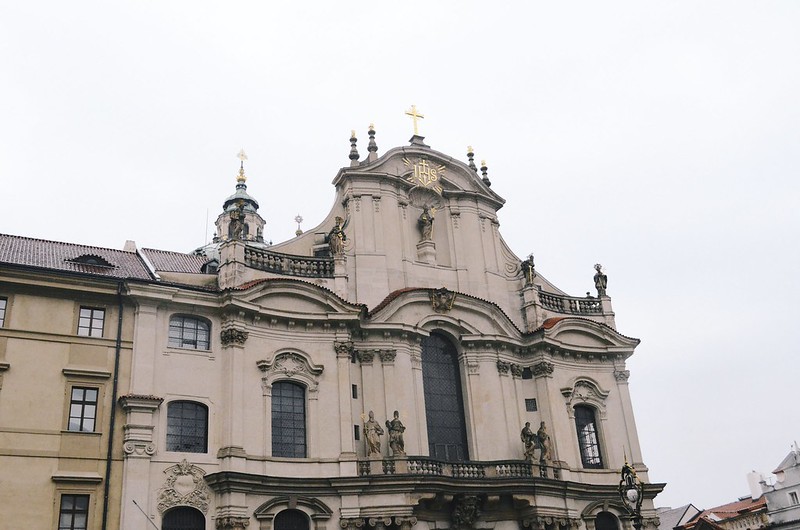 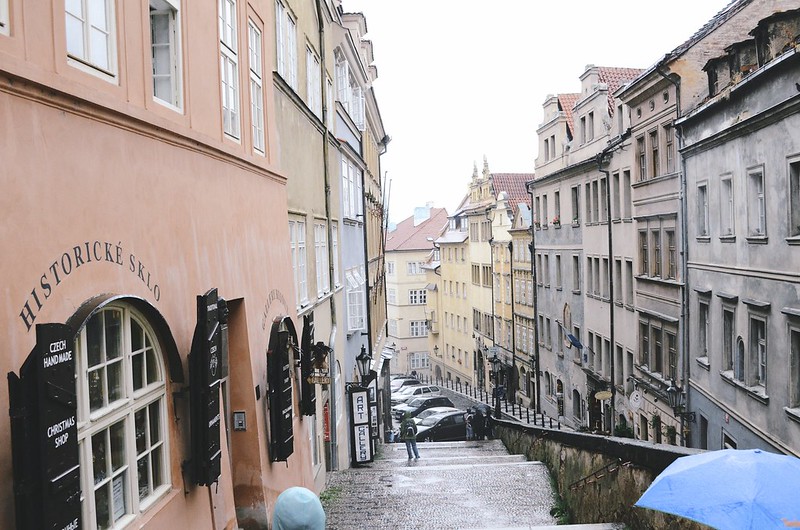 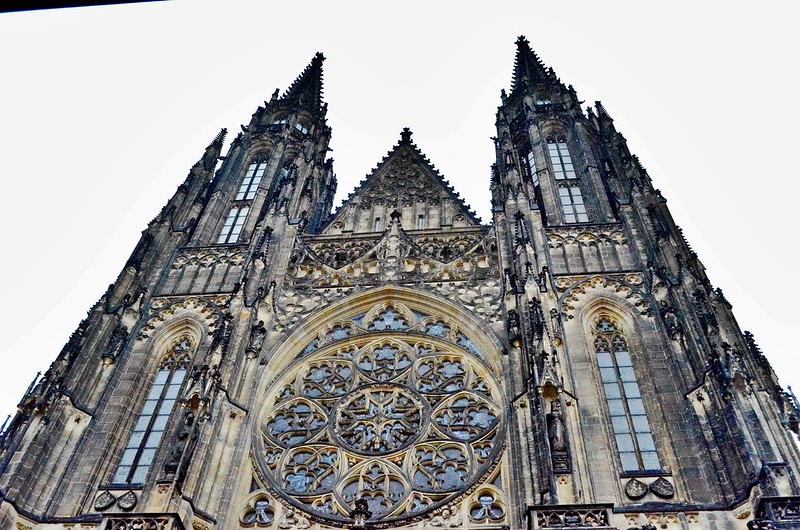 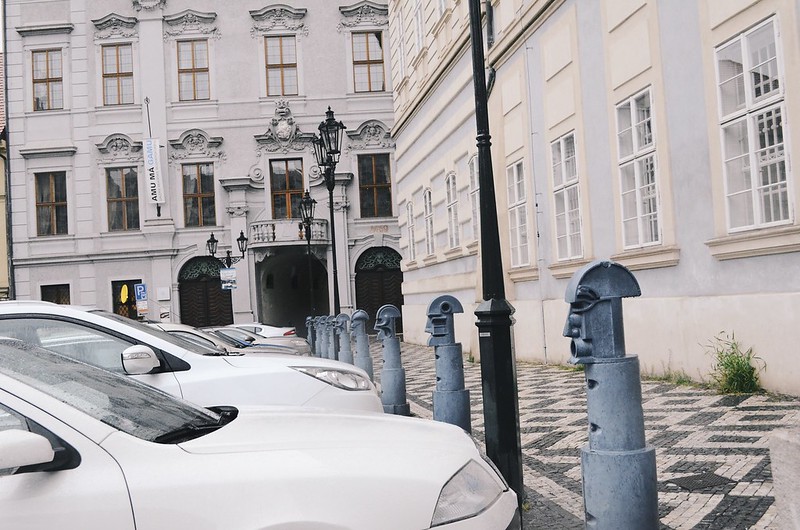 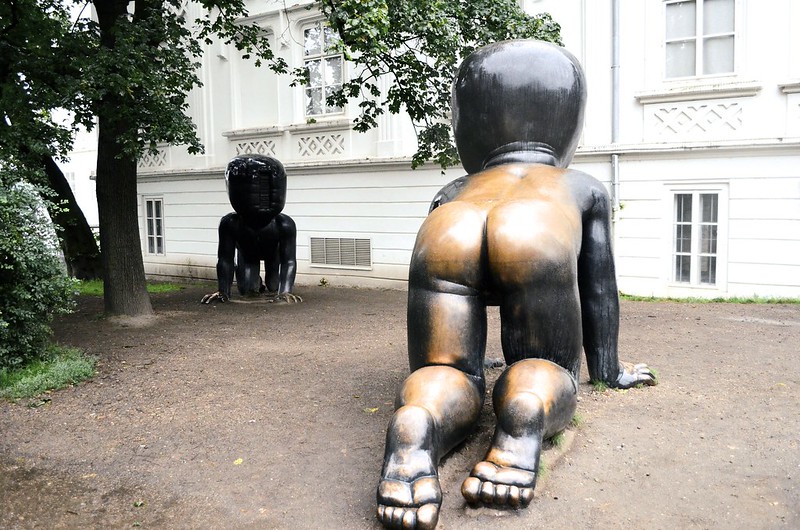 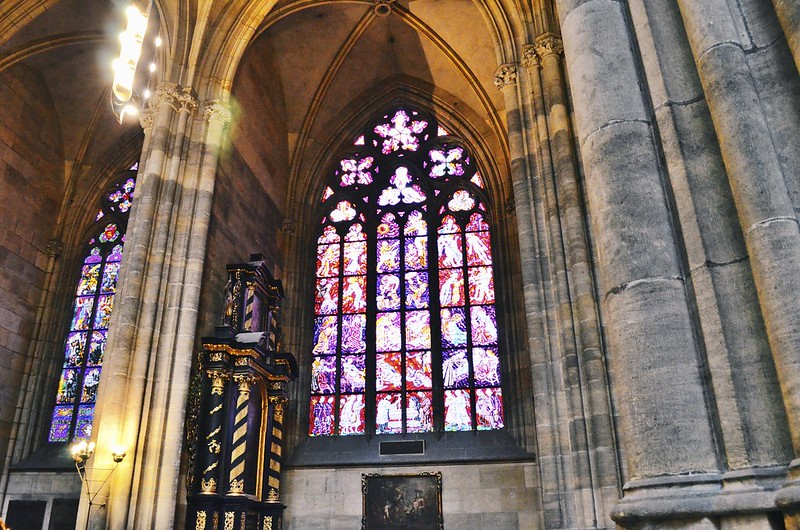 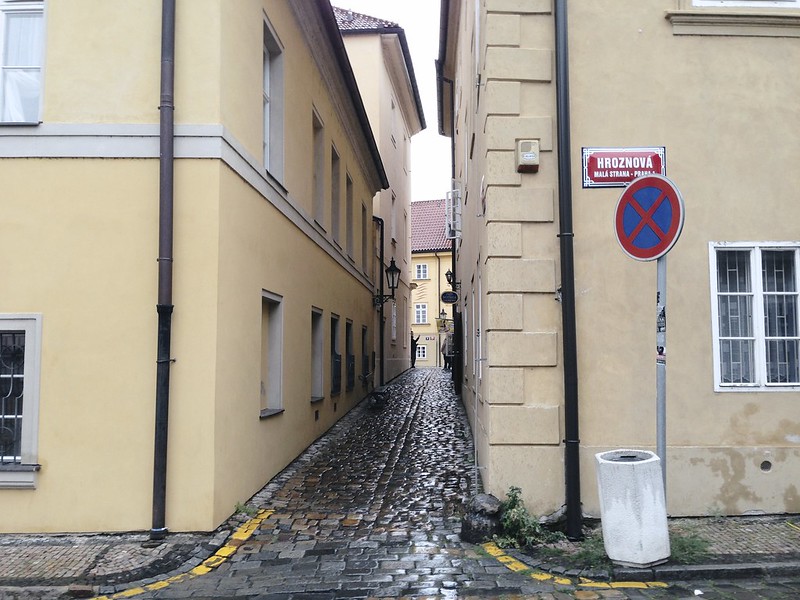 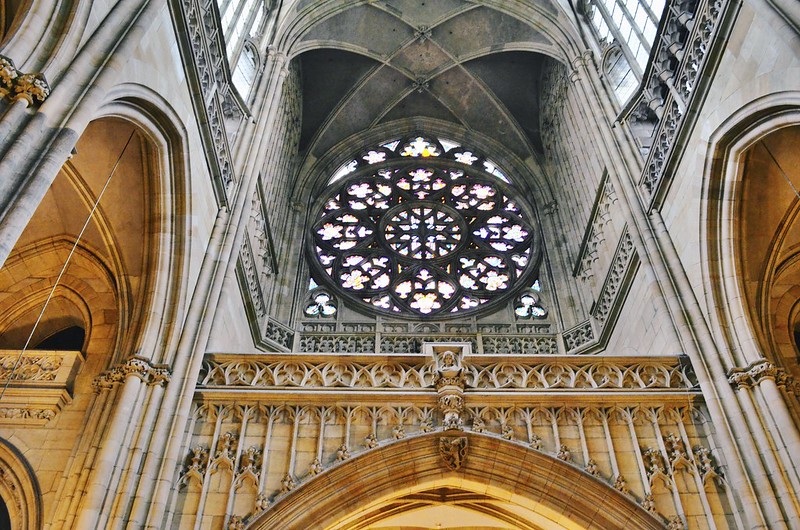 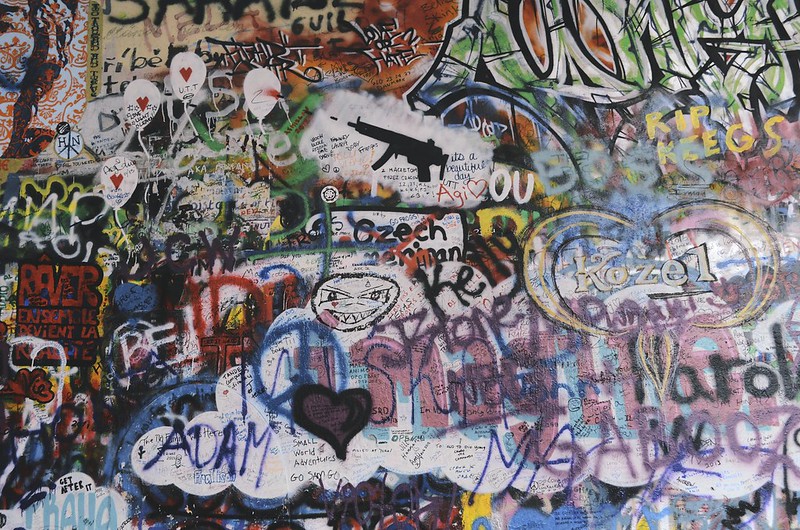 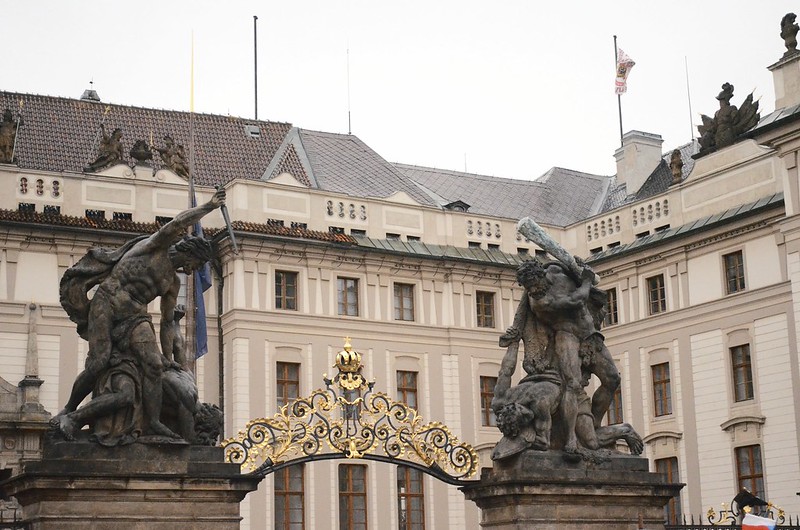 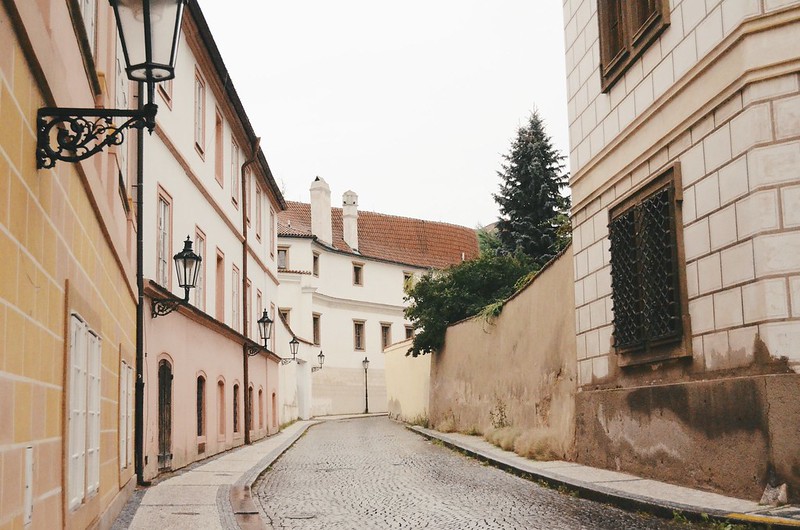 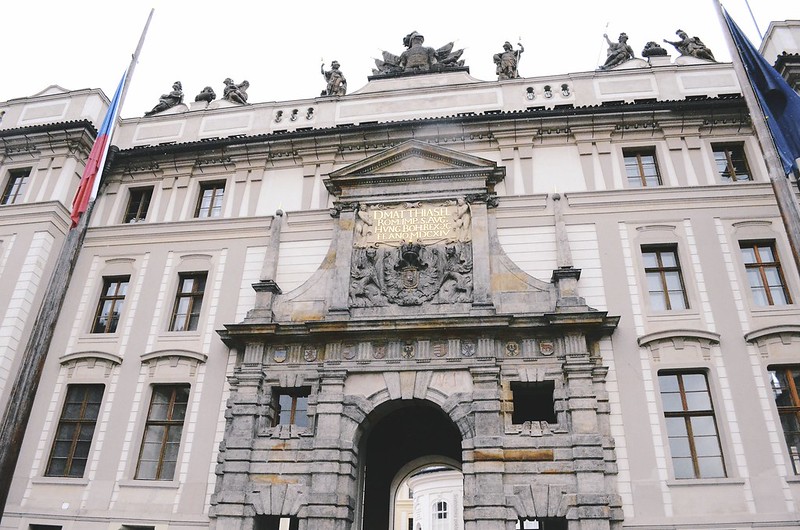 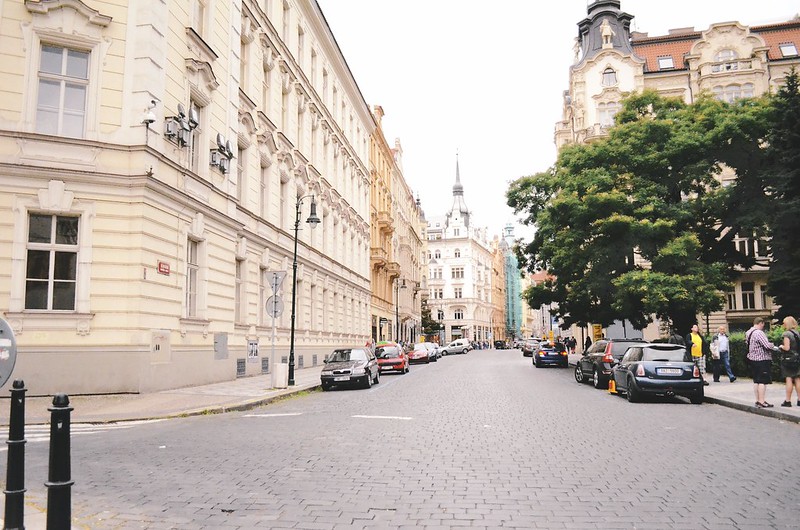 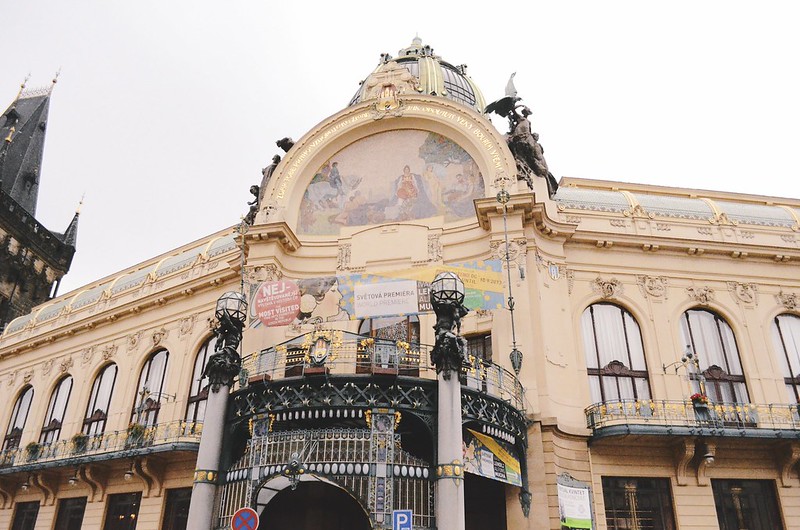 Come morning, it was overcast and yes, it pretty much rained throughout the day. We joined the Free Walking Tour which meets at the Old Town Square, just around the corner from our hotel. We first watched the astronomical clock do it’s magic at the top of the hour then started to explore the city. The Baroque, Gothic, Rococo and a lot more architecture styles are present in the town, I felt like I have seen a lot of replicas of these styles in other places but the buildings here are THE real ones and still standing from centuries ago.

In the afternoon, we decided to join the Castle Tour, given by the same guide but was no longer free, yet because of the rain, we are the only ones on the tour so it became more of a private tour. The Castle is said to be the largest ancient castle in the world, according to Guinness Book of Records, roughly about 7 football fields.

Towards the end of the walk we found parking meters shaped like human heads, the John Lennon wall 2 of giant faceless babies and a bronze statue of a boy with golden ‘thing’.

Although we have hoped for better weather, I still find Prague a very charming town and don’t mind going back here.

Hello everyone, and sorry again for the lack of posts. It had been a pretty busy past couple of months and a lot of things has happened and changed. Hopefully things will get back to normal, > crossing my fingers< so I can share more of my travels with you. Happy Weekend! 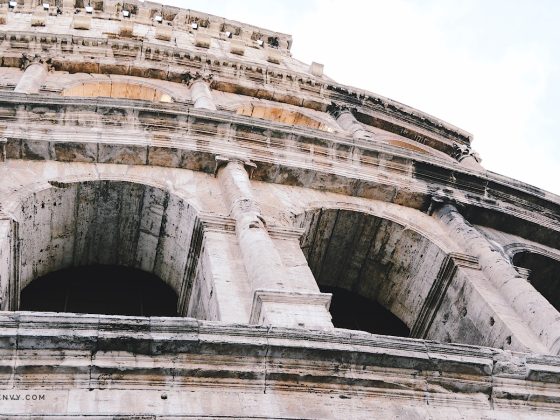 Colosseo and the Underground 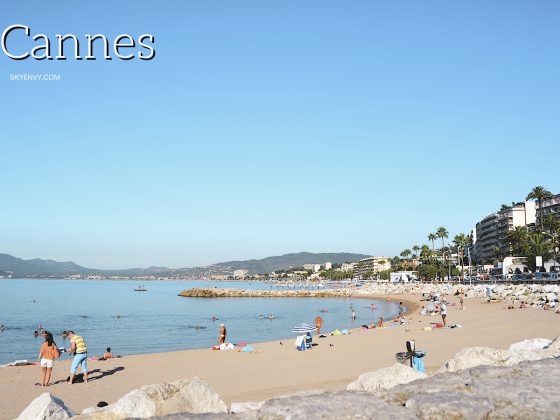 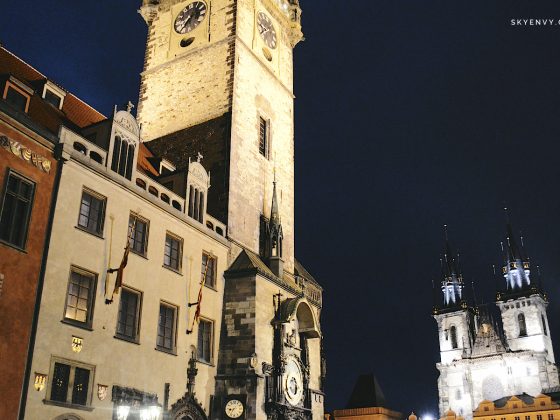 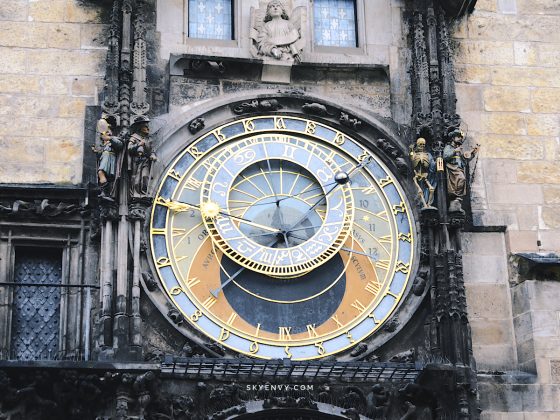