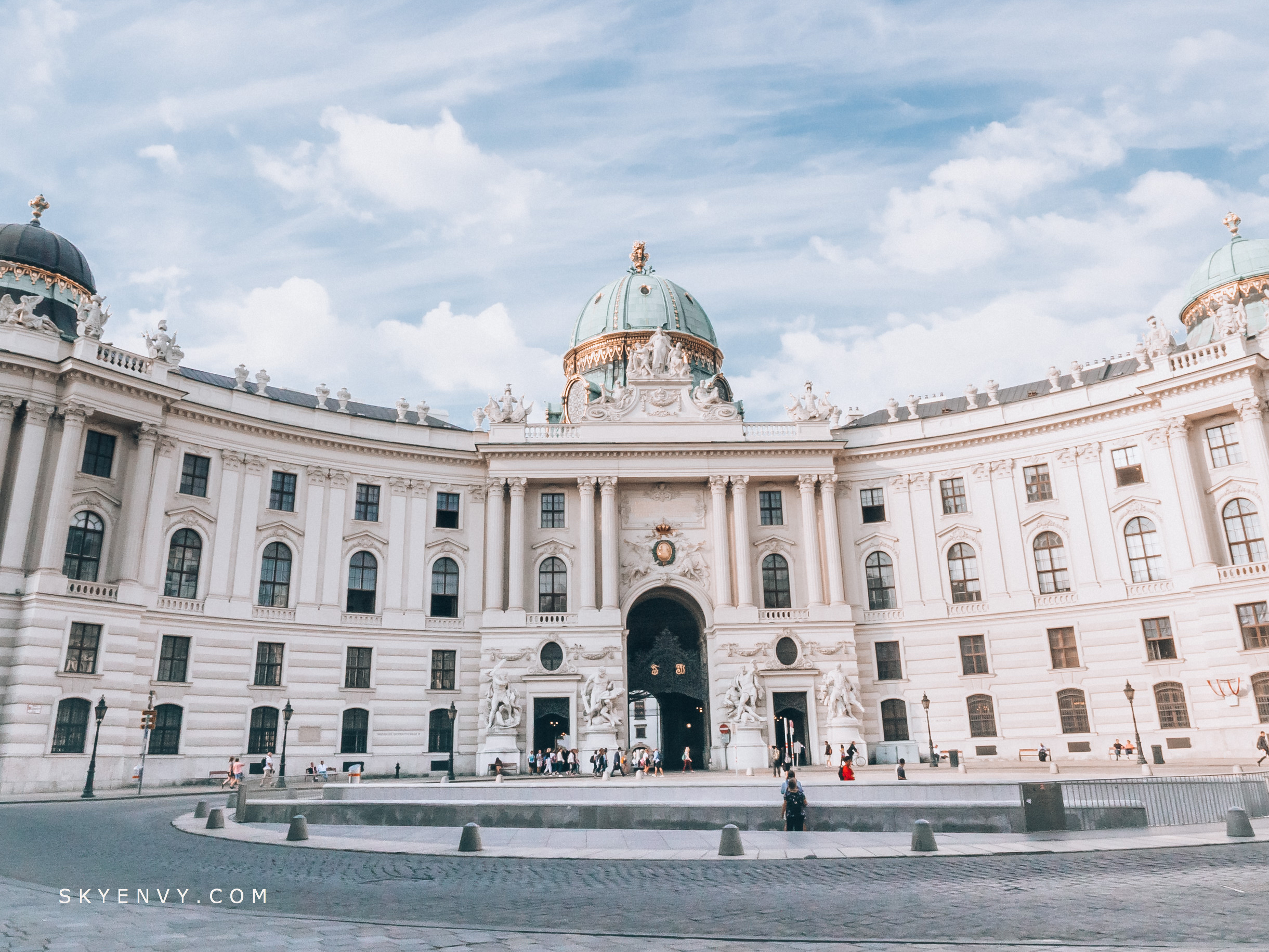 I had dreamt of coming to Vienna for a while now and questioned myself why haven’t visited yet. It had been a tradition of mine to always travel on the month of September so I can celebrate my birthday in different parts of the world and so when I was thinking where I should be doing it this year, I thought, why not Vienna? I could have not asked for a better introduction to visit my 41st country. 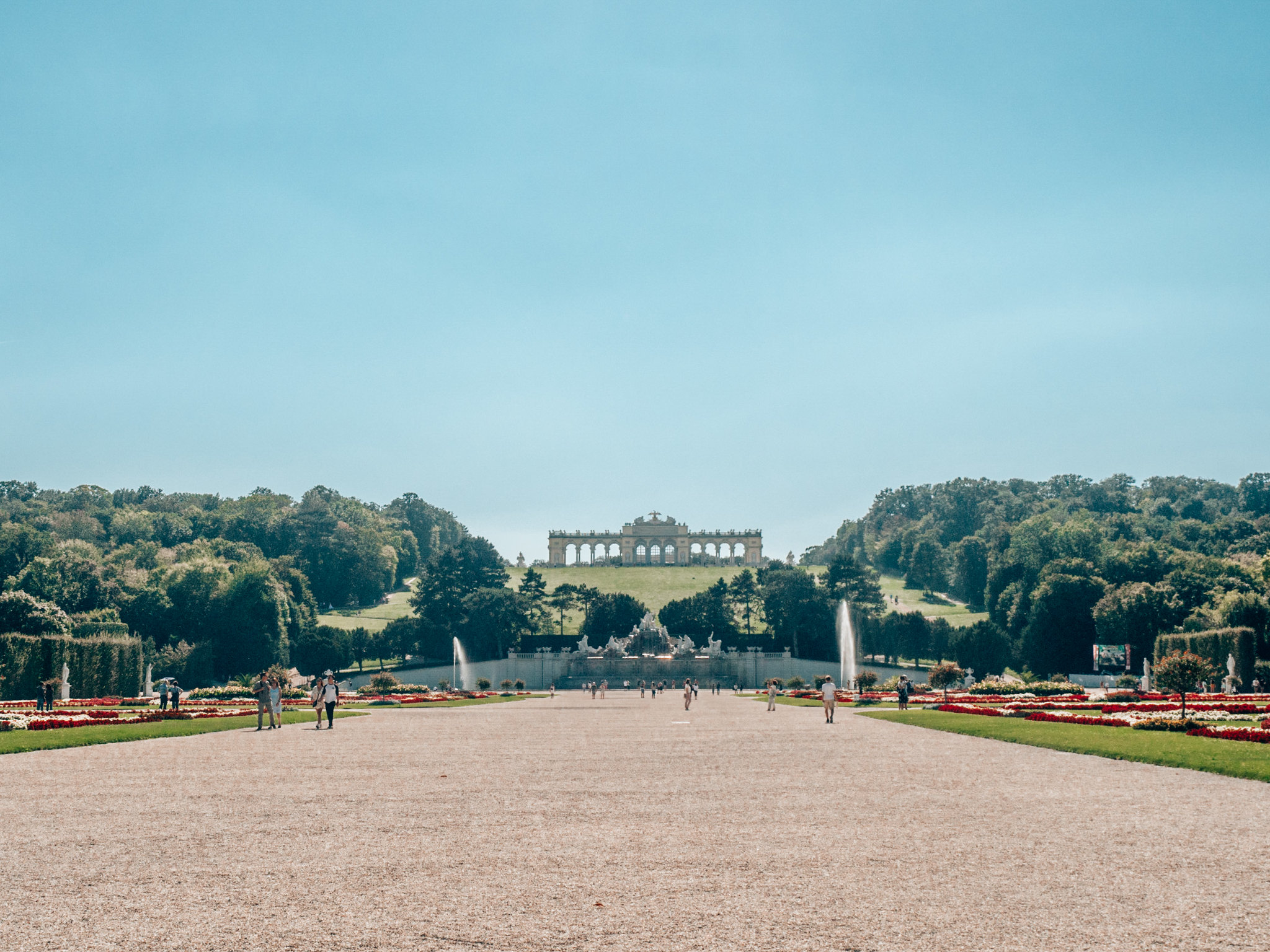 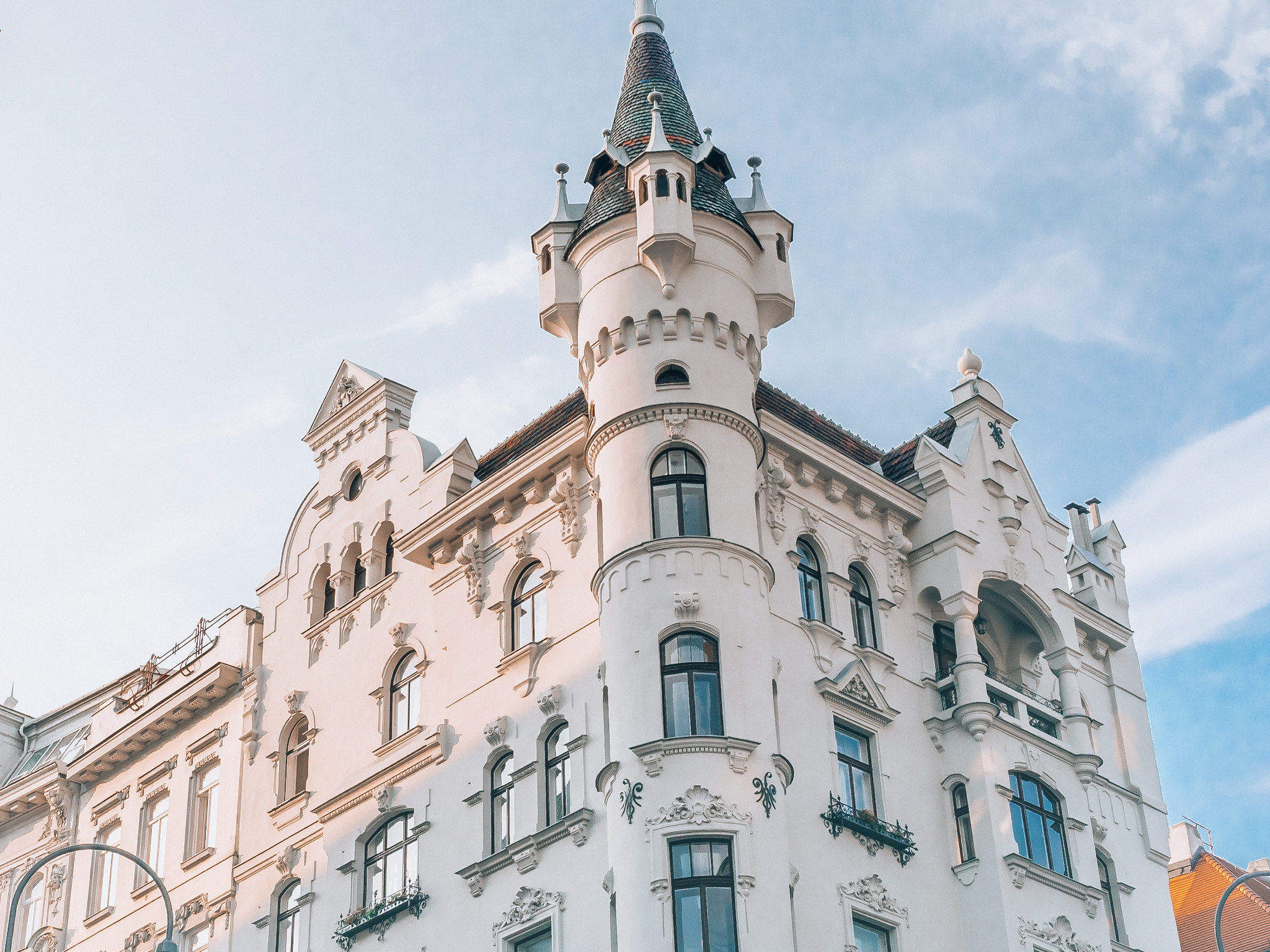 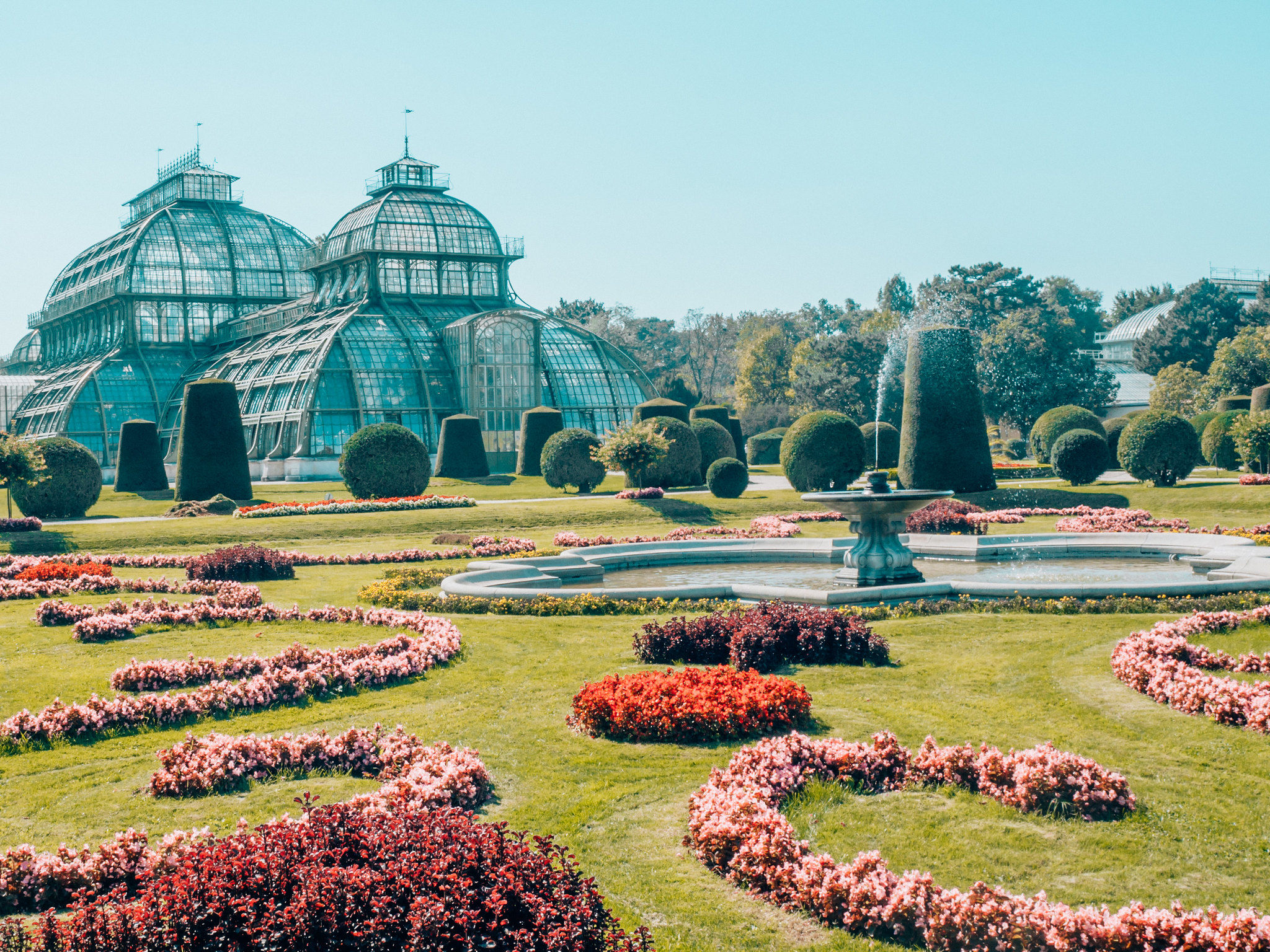 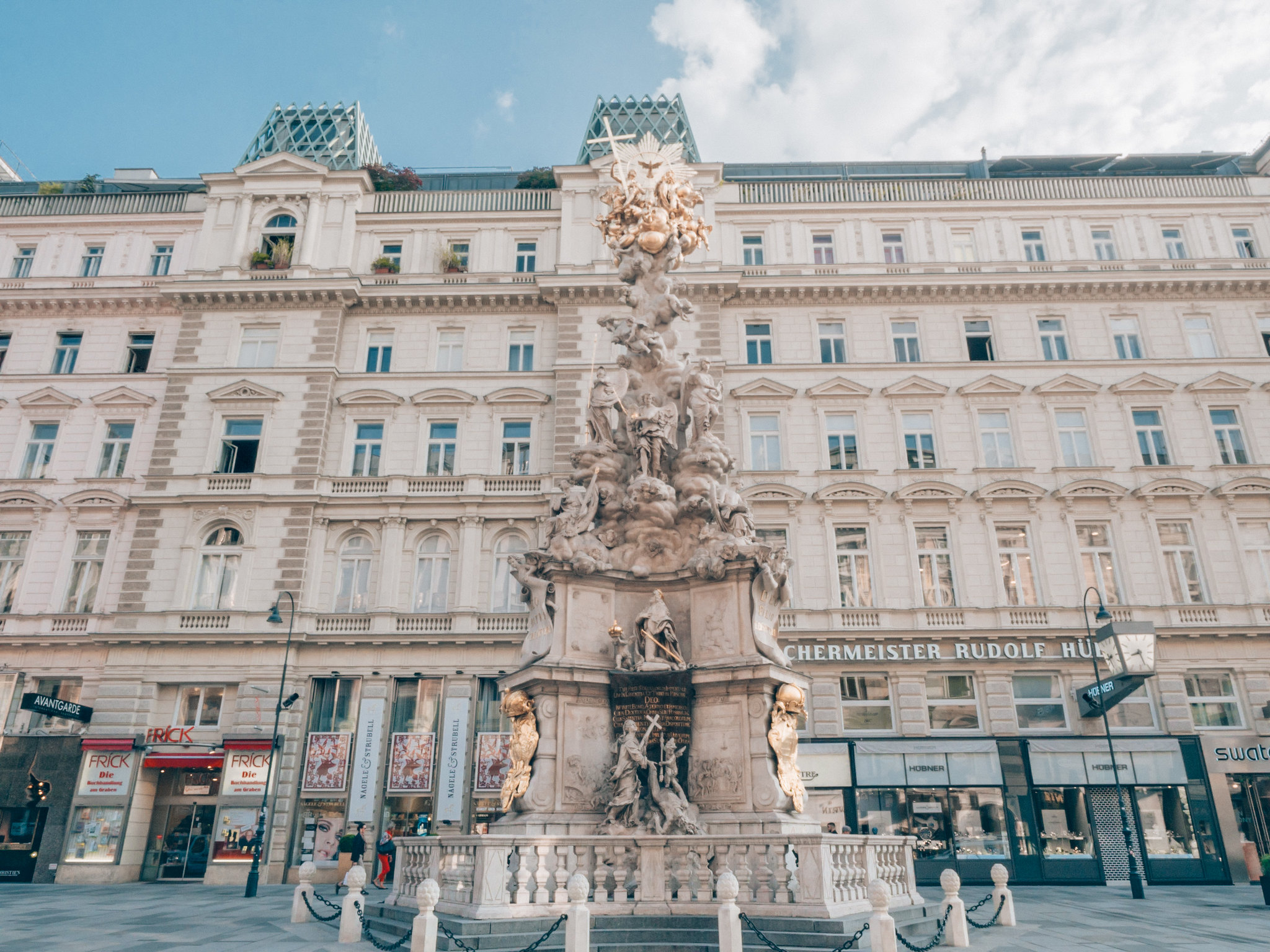 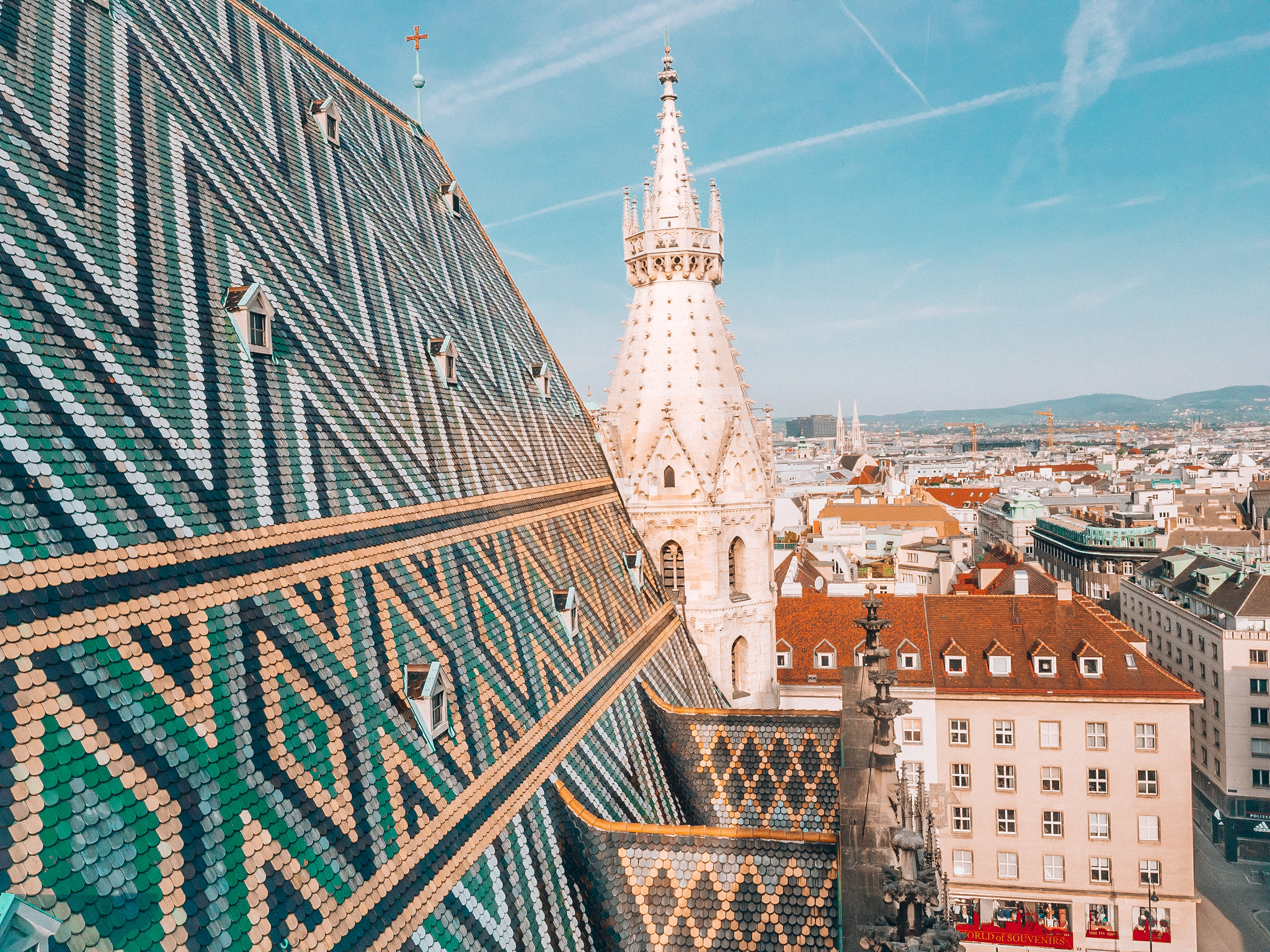 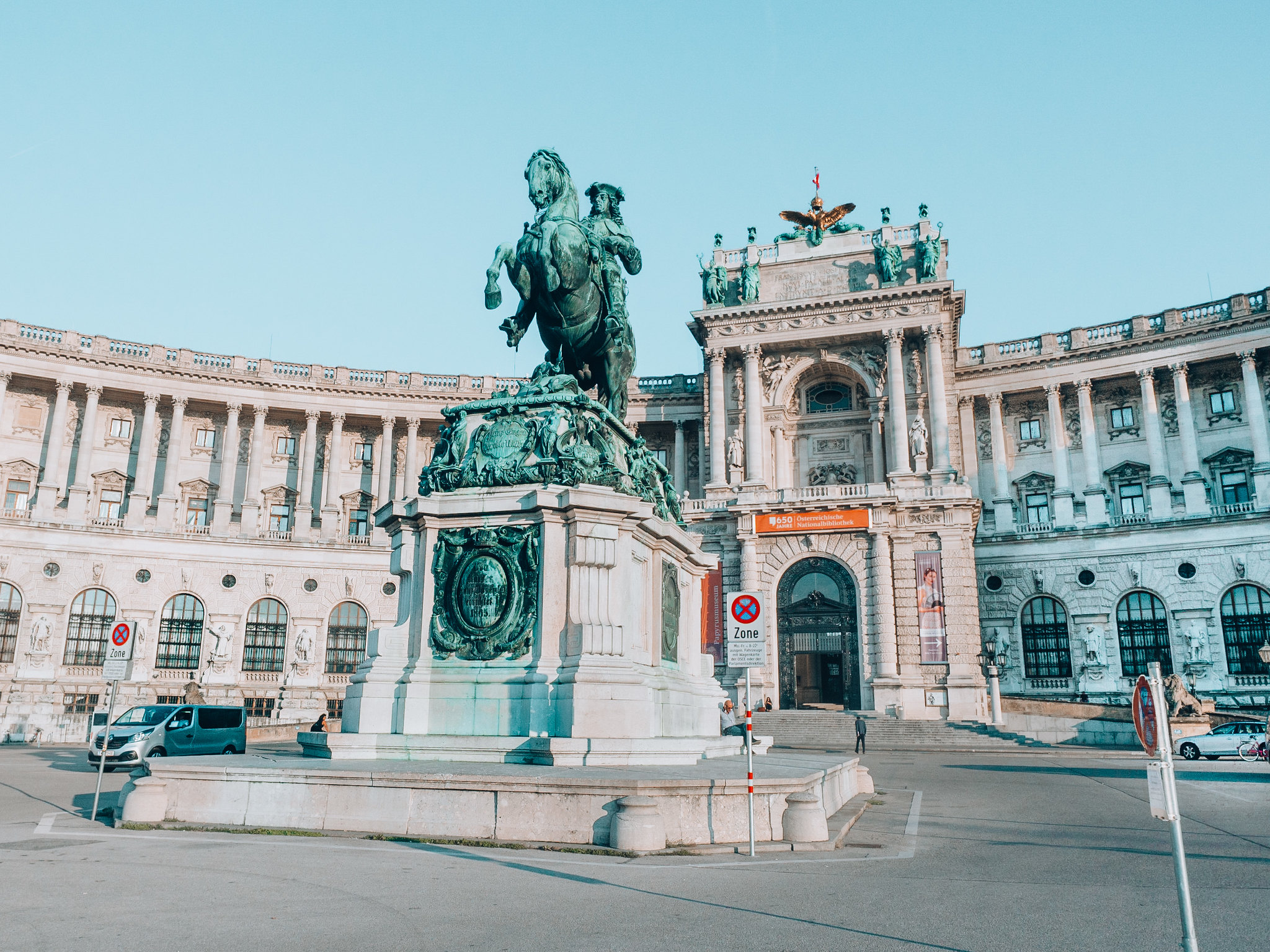 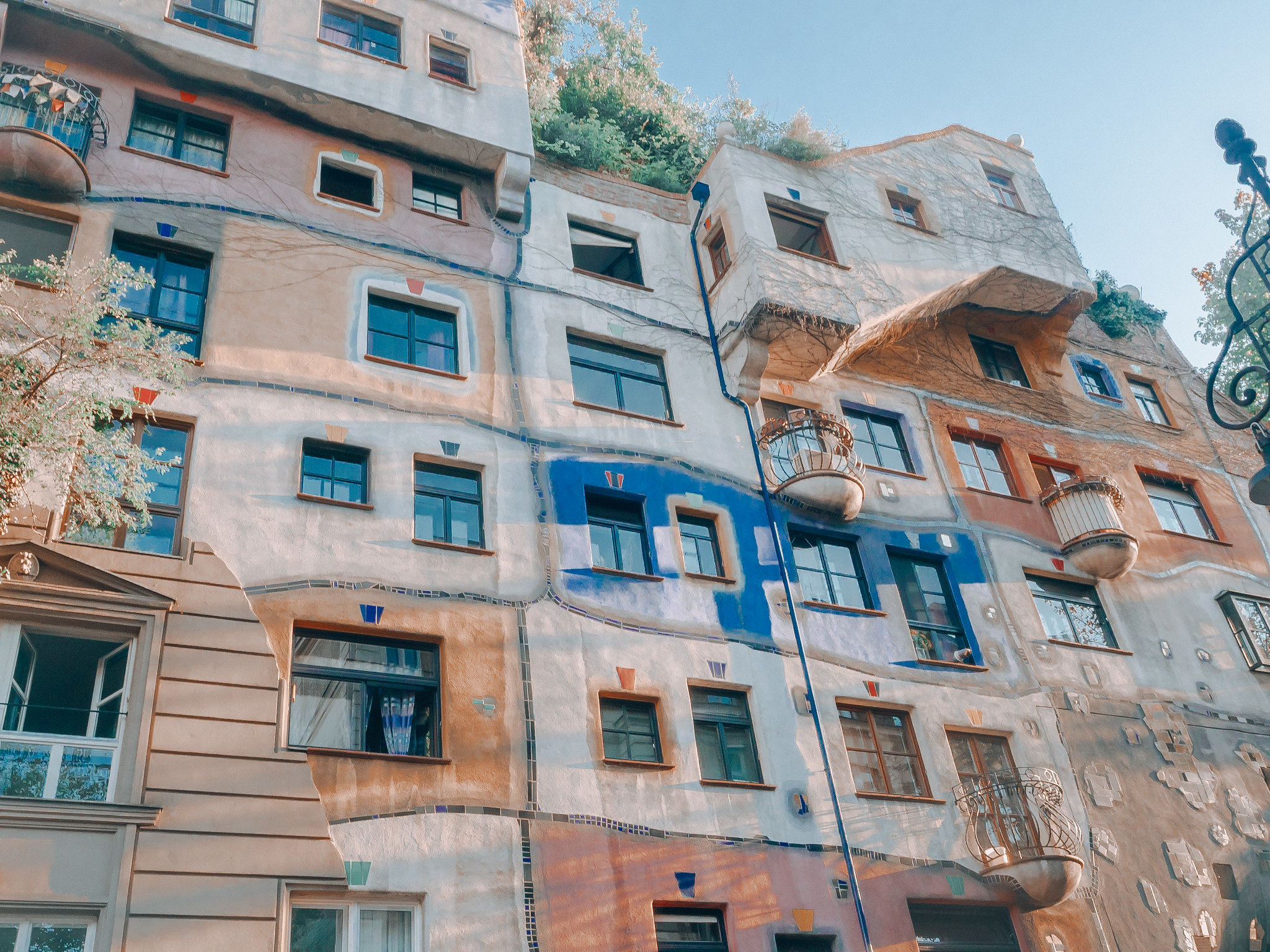 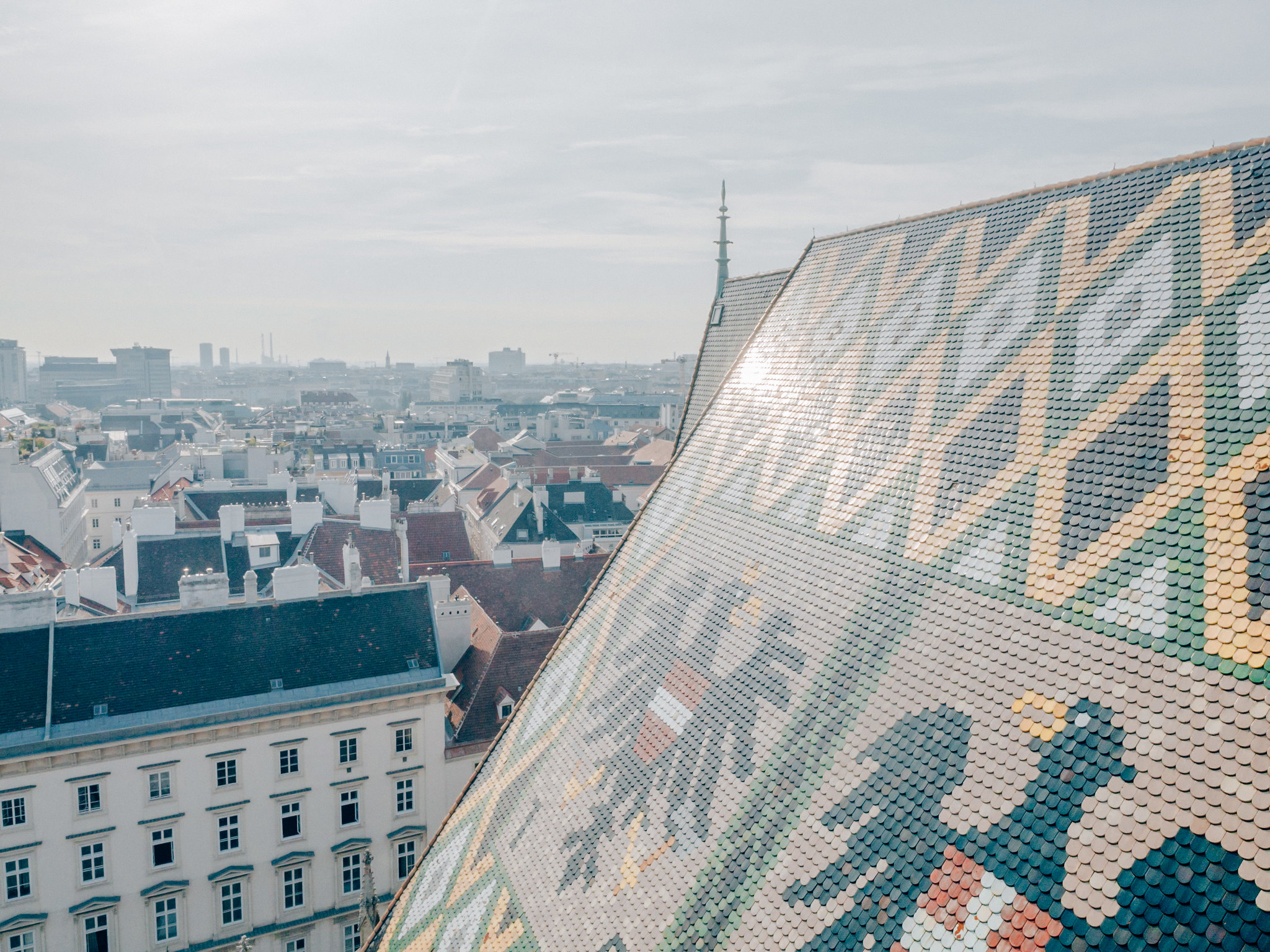 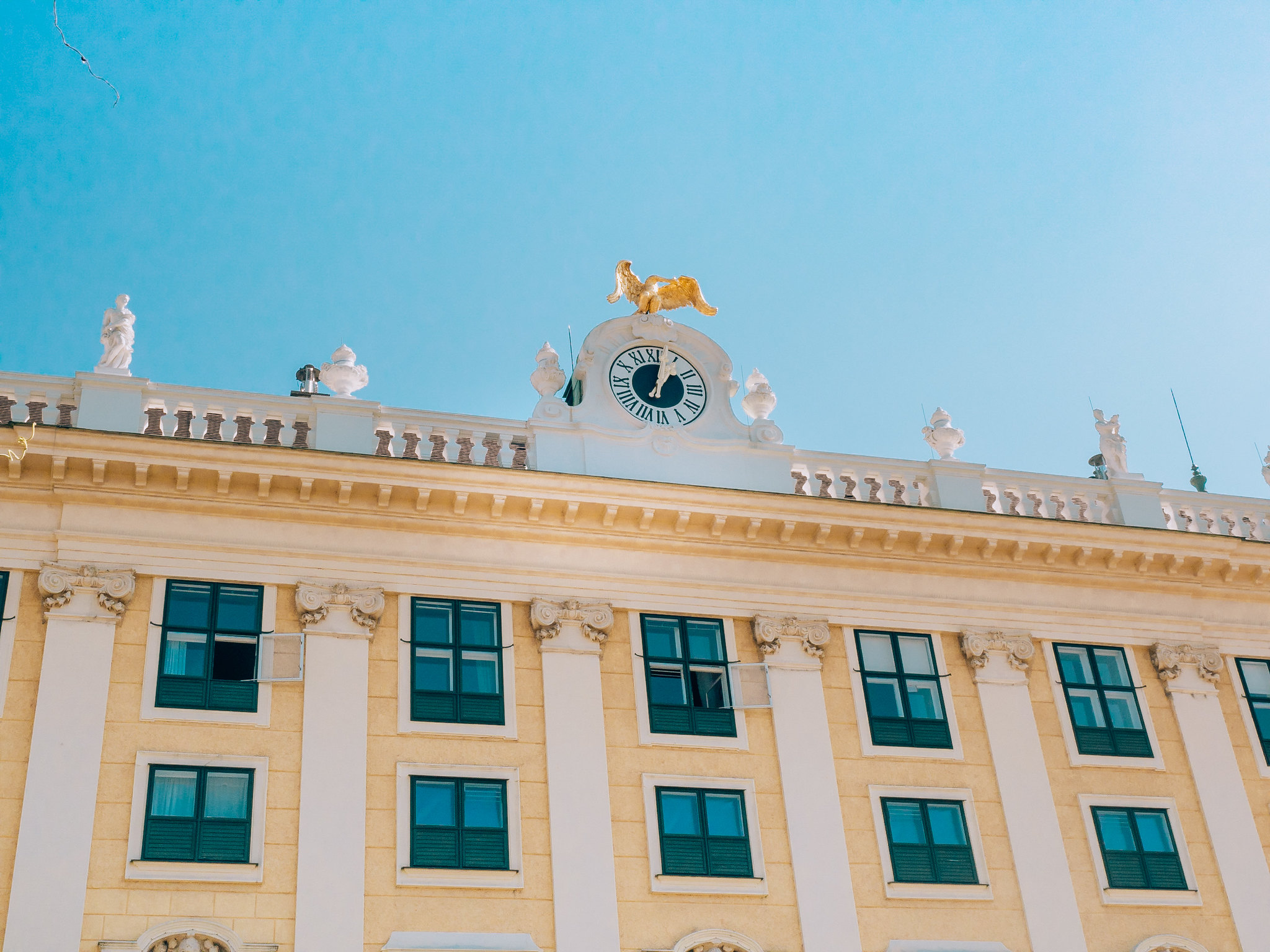 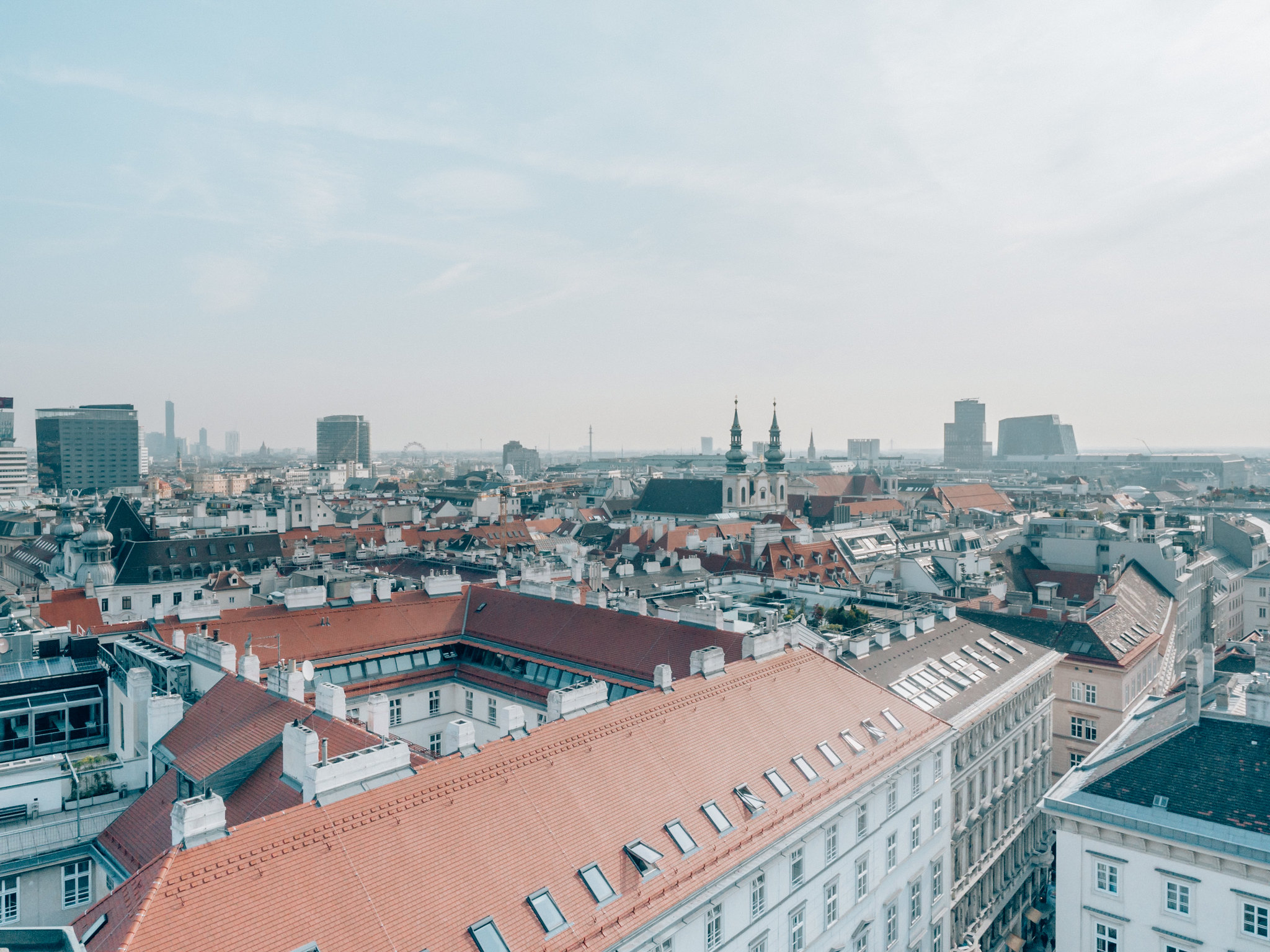 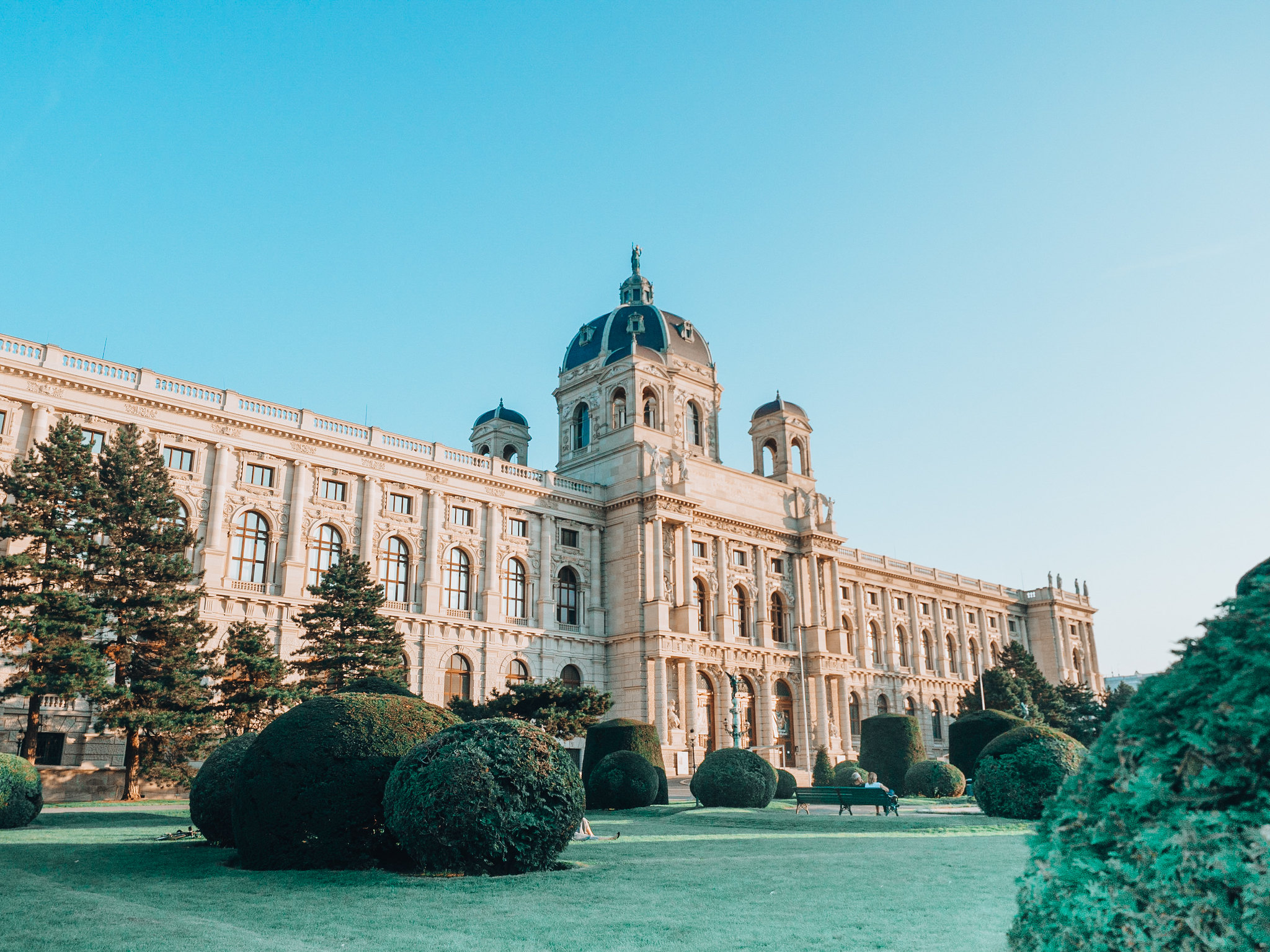 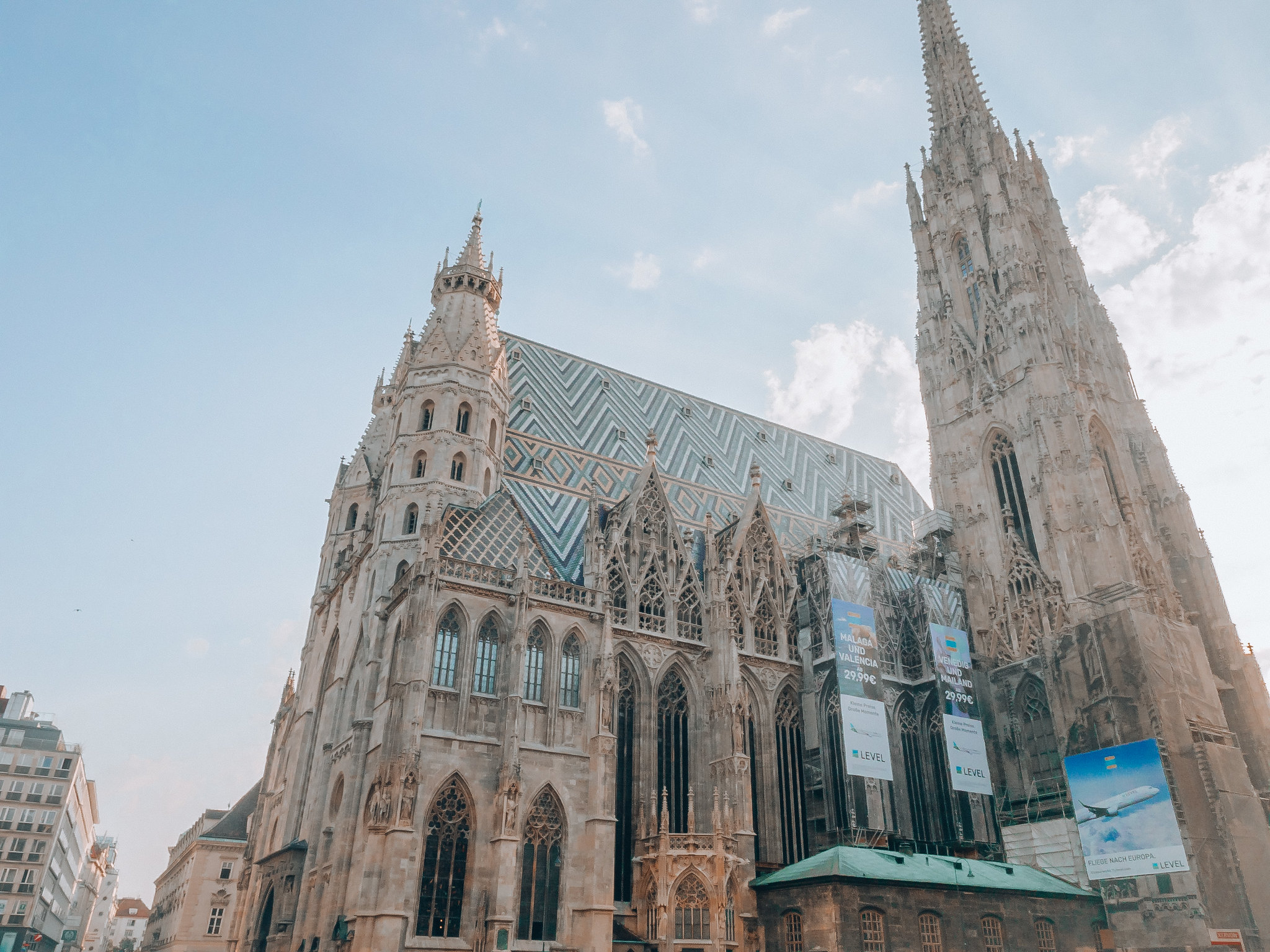 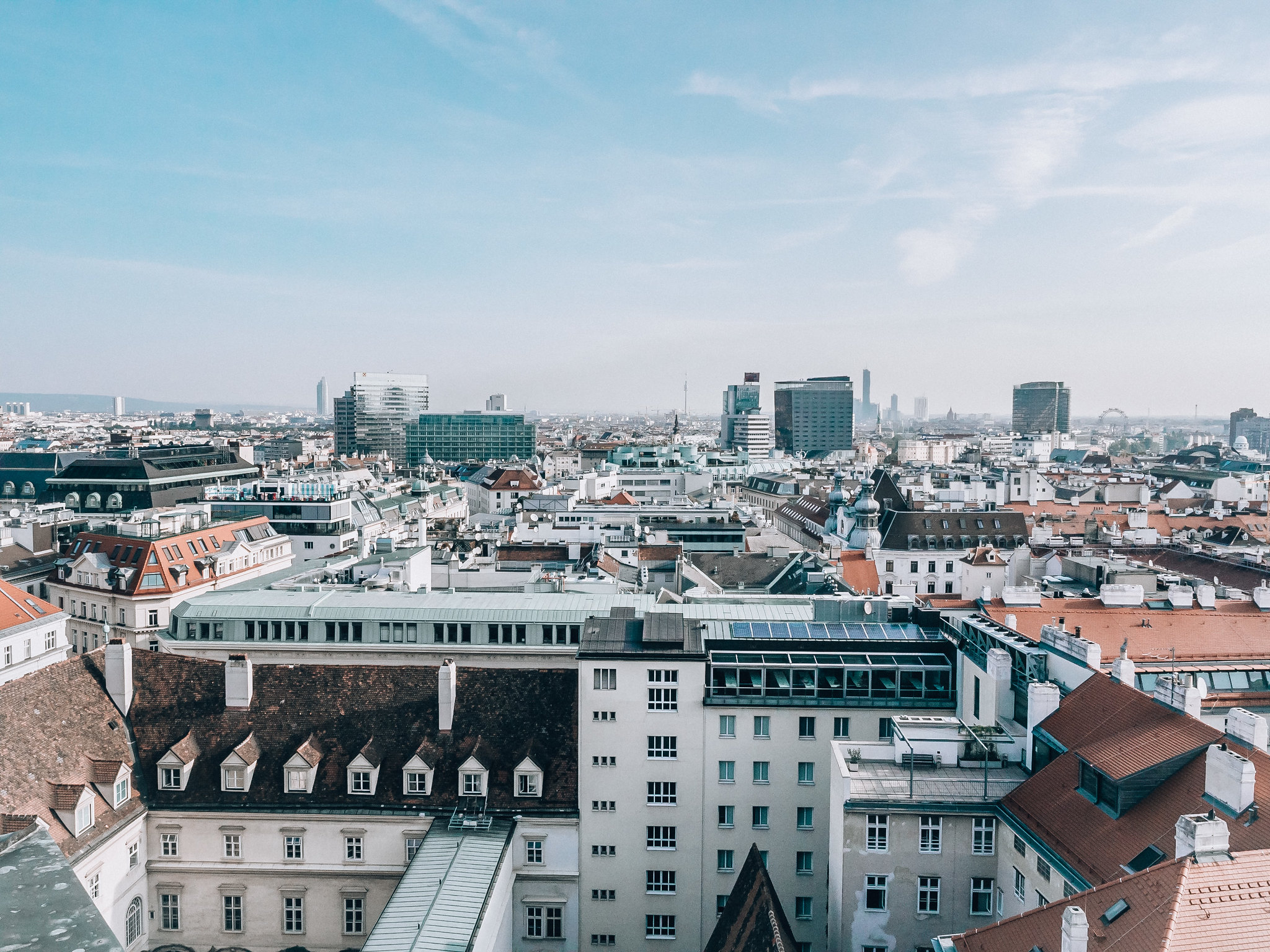 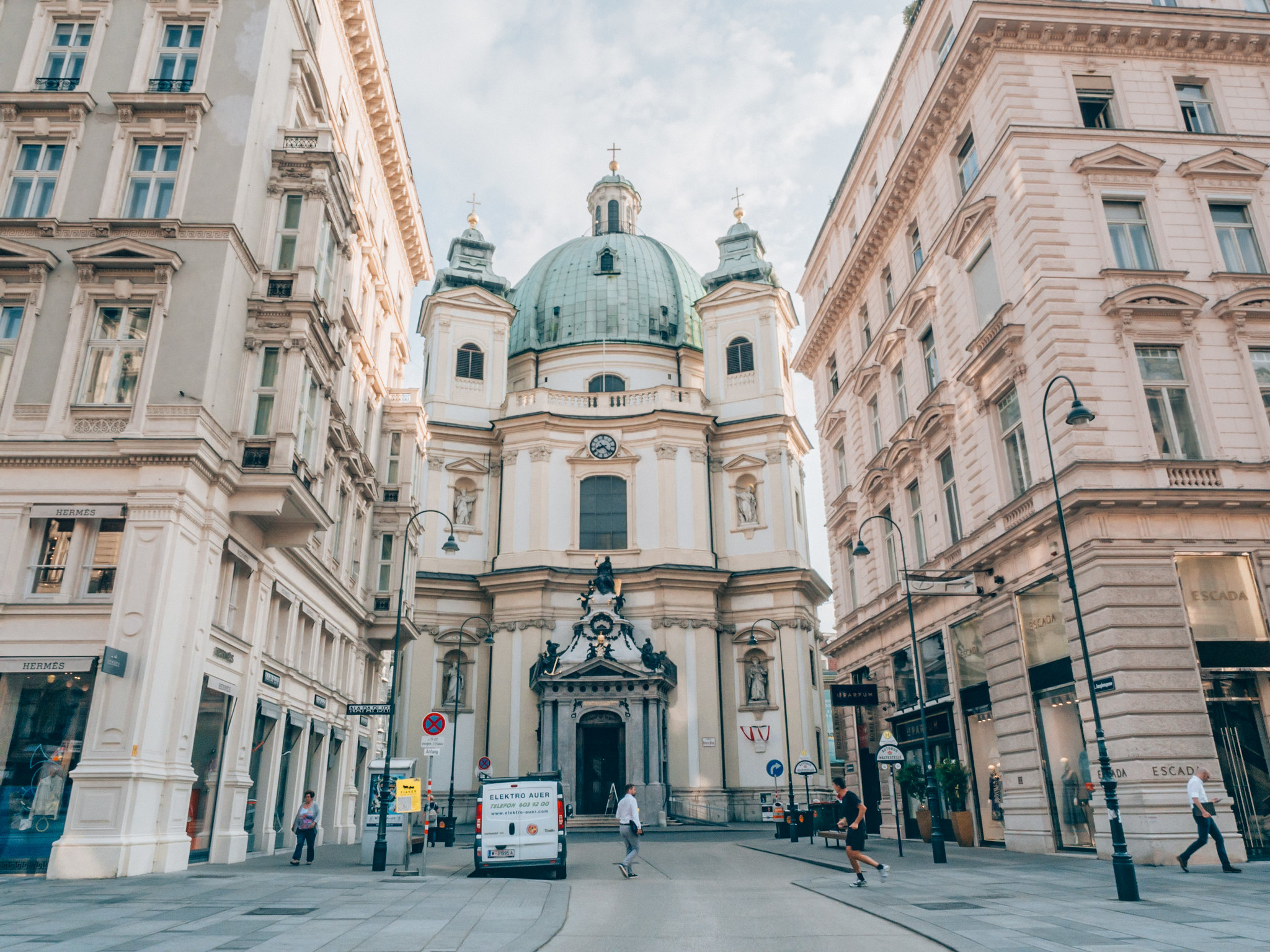 As the capital of Austria and of its nine federal states, a visit to Vienna (Wien in German) shouldn’t be missed. Its 2000-year history can be seen intricately woven into its imperial tradition and stunning architecture. Romanesque and Gothic churches sprinkled around baroque, historicism, and art-nouveau grand edifices show its rich culture and heritage. St. Stephen’s Cathedral, also known as the “Steffl” to the locals, is an example of Gothic architecture completed in 1433, now a prime landmark in this European city. The Hofburg Imperial Palace, once the home of the Habsburg emperors for over six centuries, is one of the biggest palace complexes of the world.

We were lucky to arrive in Vienna and enjoyed the beautiful weather at the end of European summer. Situated on the banks of Danube river, I immediately fell in love with the beautiful clean streets, medieval alleyways and stunning historic squares. My most favorite part of Vienna was that it’s so easily walkable. Most of the sites are in the historic center of the city, now added to UNESCO’s World Heritage List. Some like Schloss Schonnbrun and Hundertwasser House are just a short and easy public transportation ride away, which is free with use of Vienna City Card.

We spent three lovely days in Vienna and still didn’t get to see everything on our list. Vienna is so impressive and definitely deserves a few more days. I’m already planning to go back and visit!

Disclaimer: Our visit to Vienna was hosted by Vienna Tourism Board and Park Hyatt Vienna. As always, all photographs and opinions are my own. 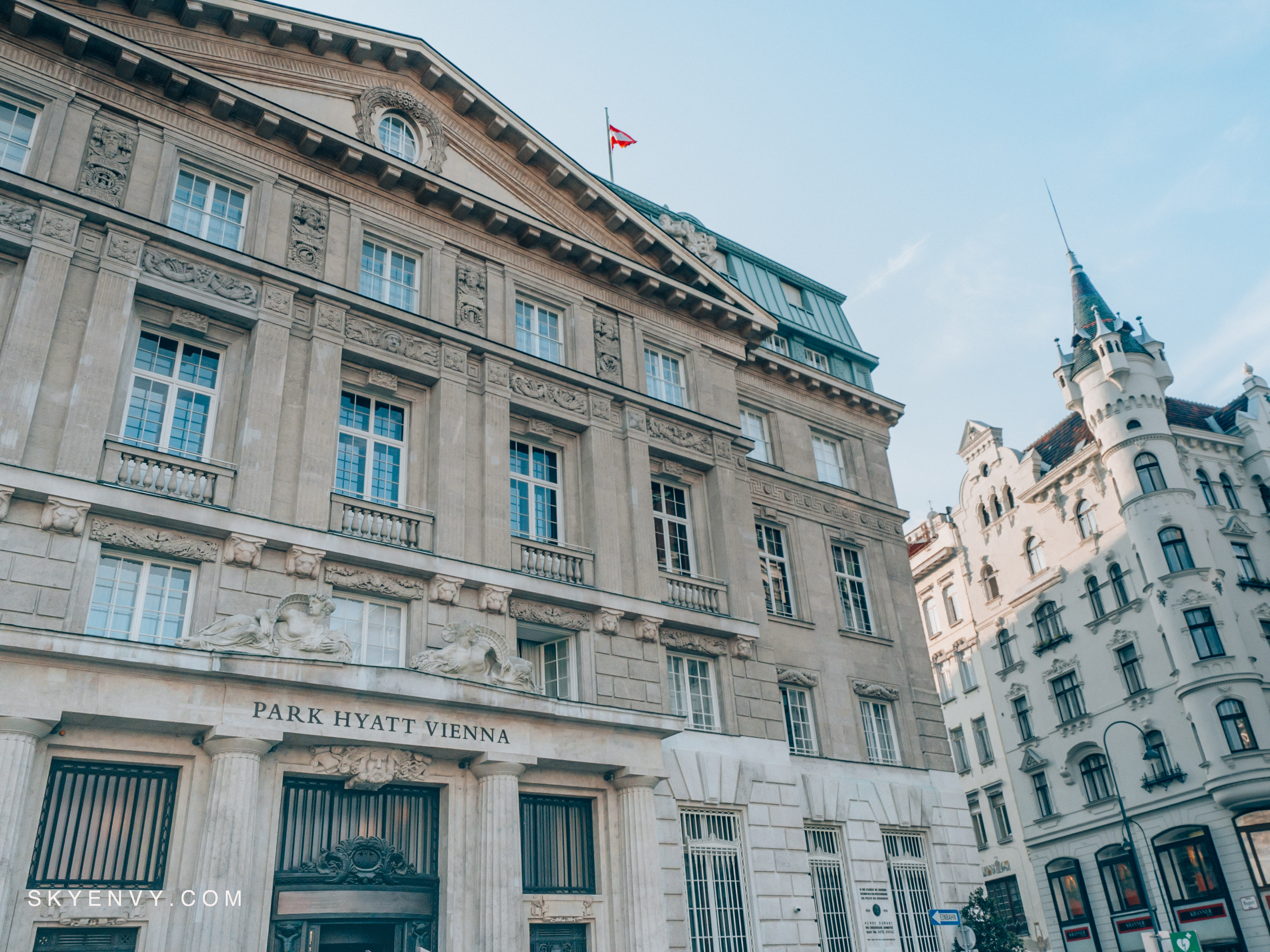 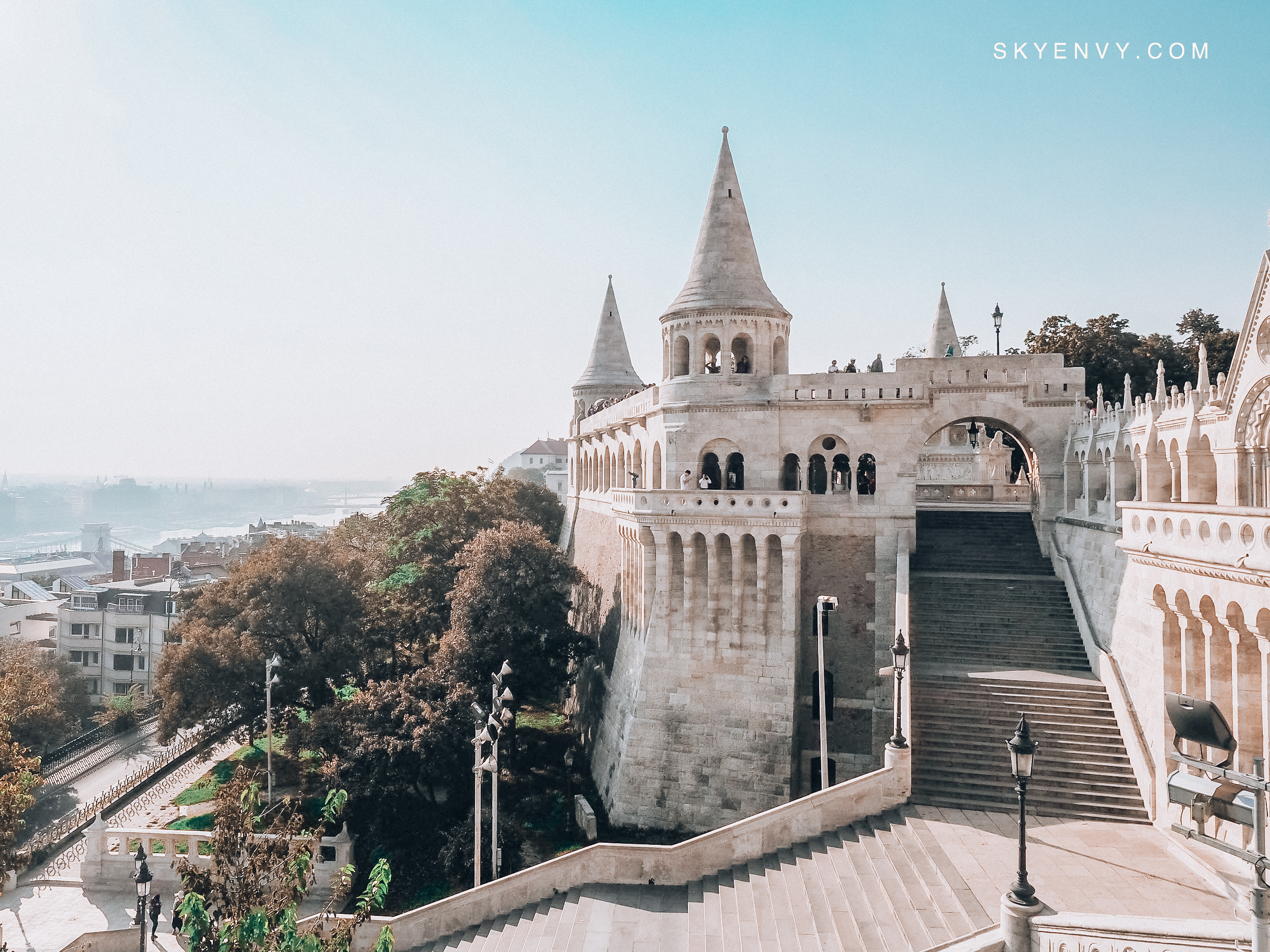 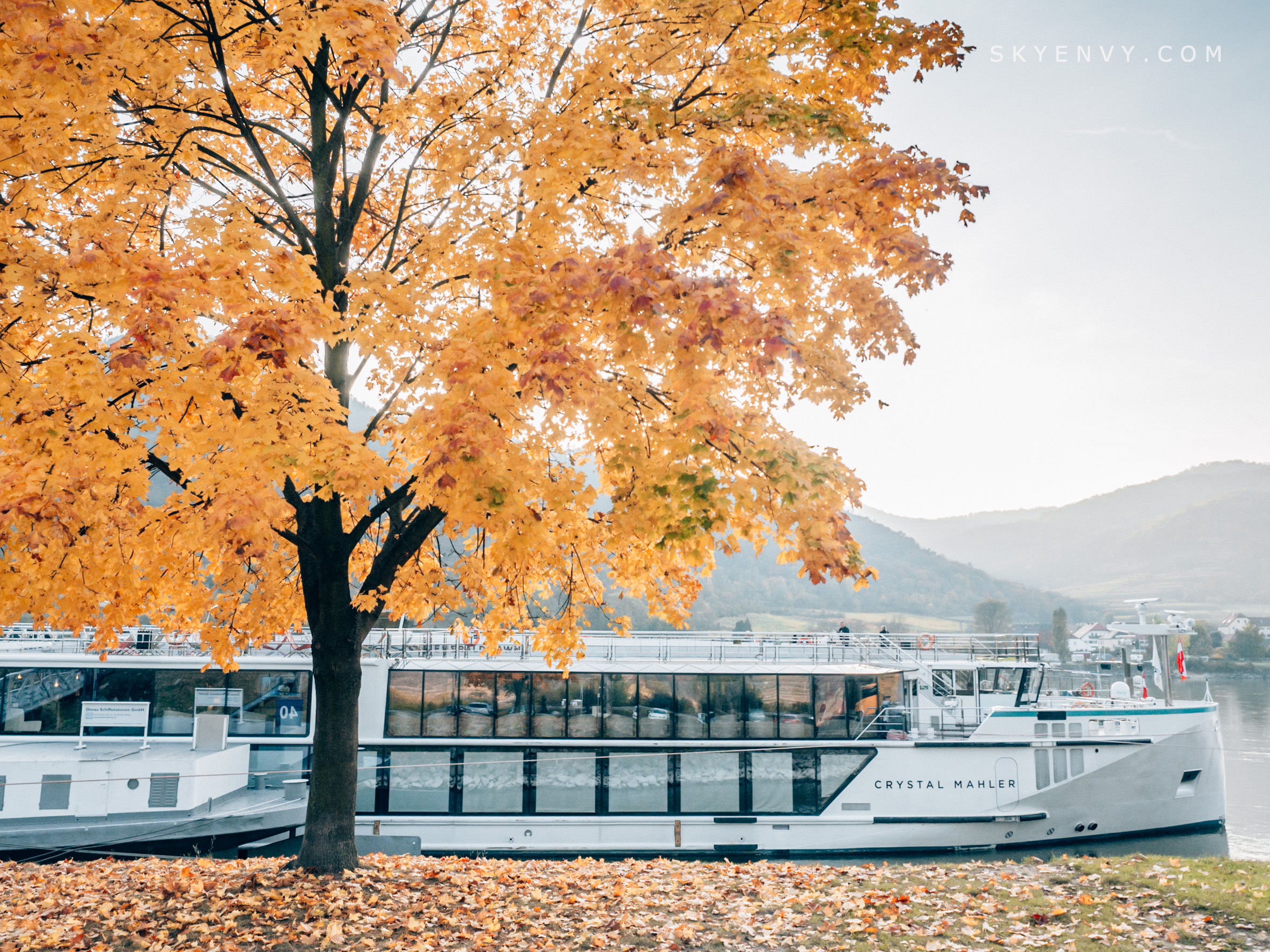 Danube River in Luxury and Style with Crystal River Cruises