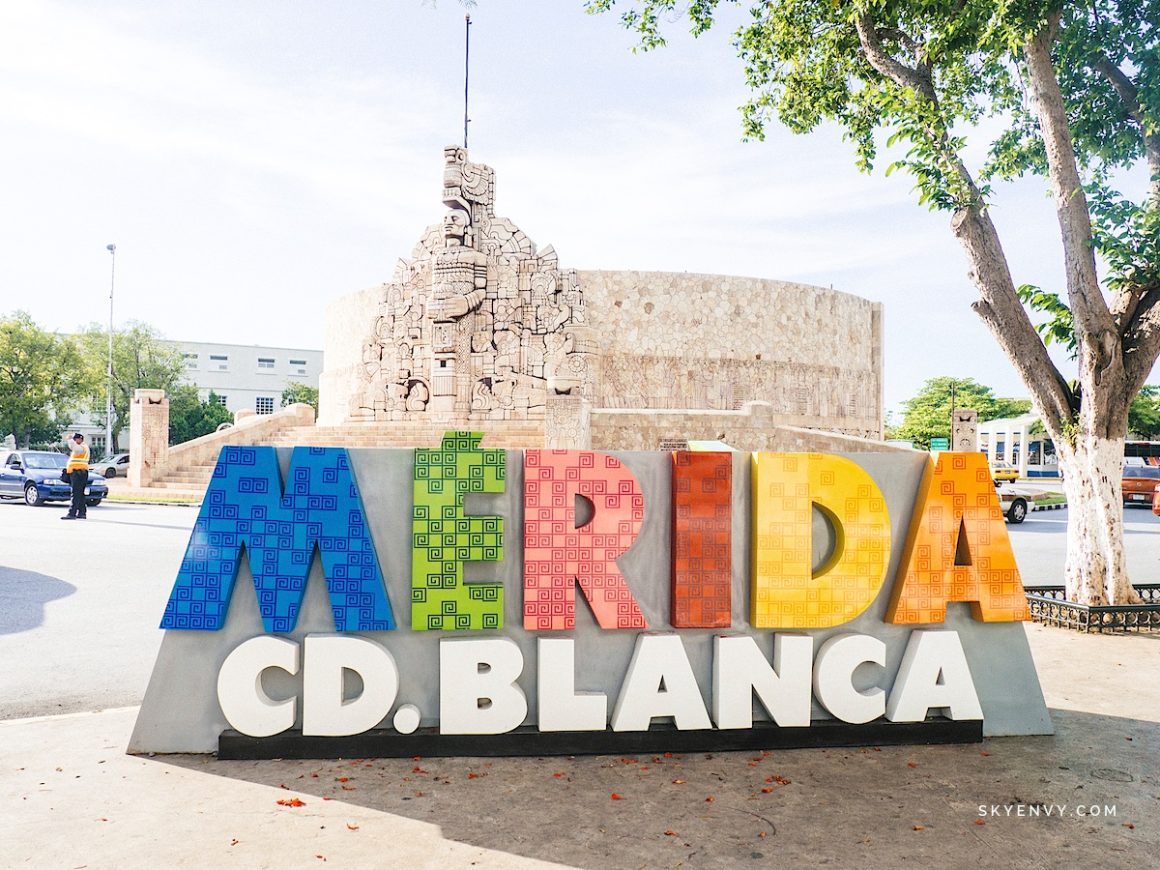 Mérida is said to be one of those up and coming destinations in Mexico. Truthfully, I never heard of this town until I started looking up ways on how to get to Chichén Itzá. Most people will fly to Cancun and take a day trip to the ruins. Instead, we decided to fly to this little less known town, explore the “White City” of Mexico. 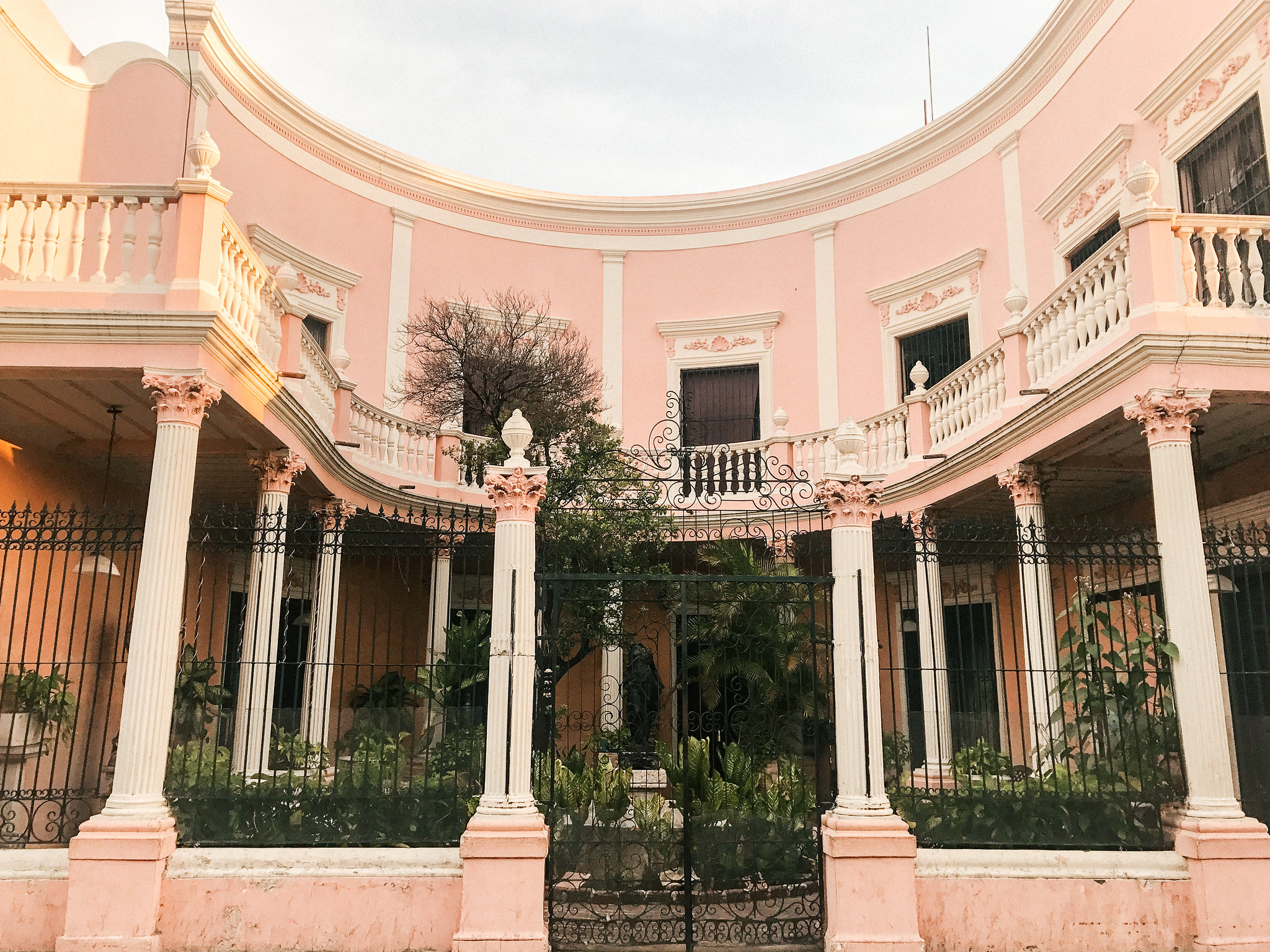 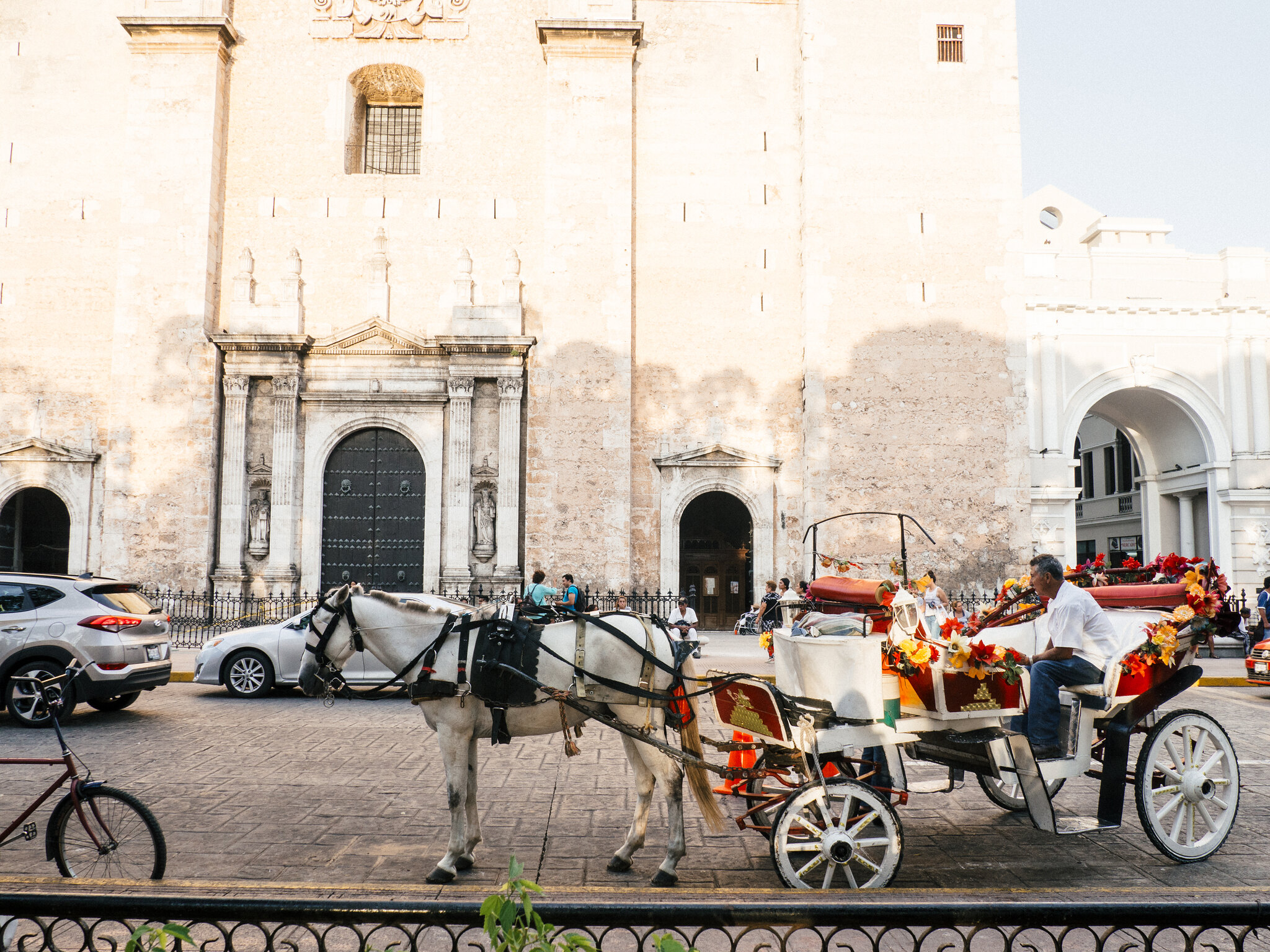 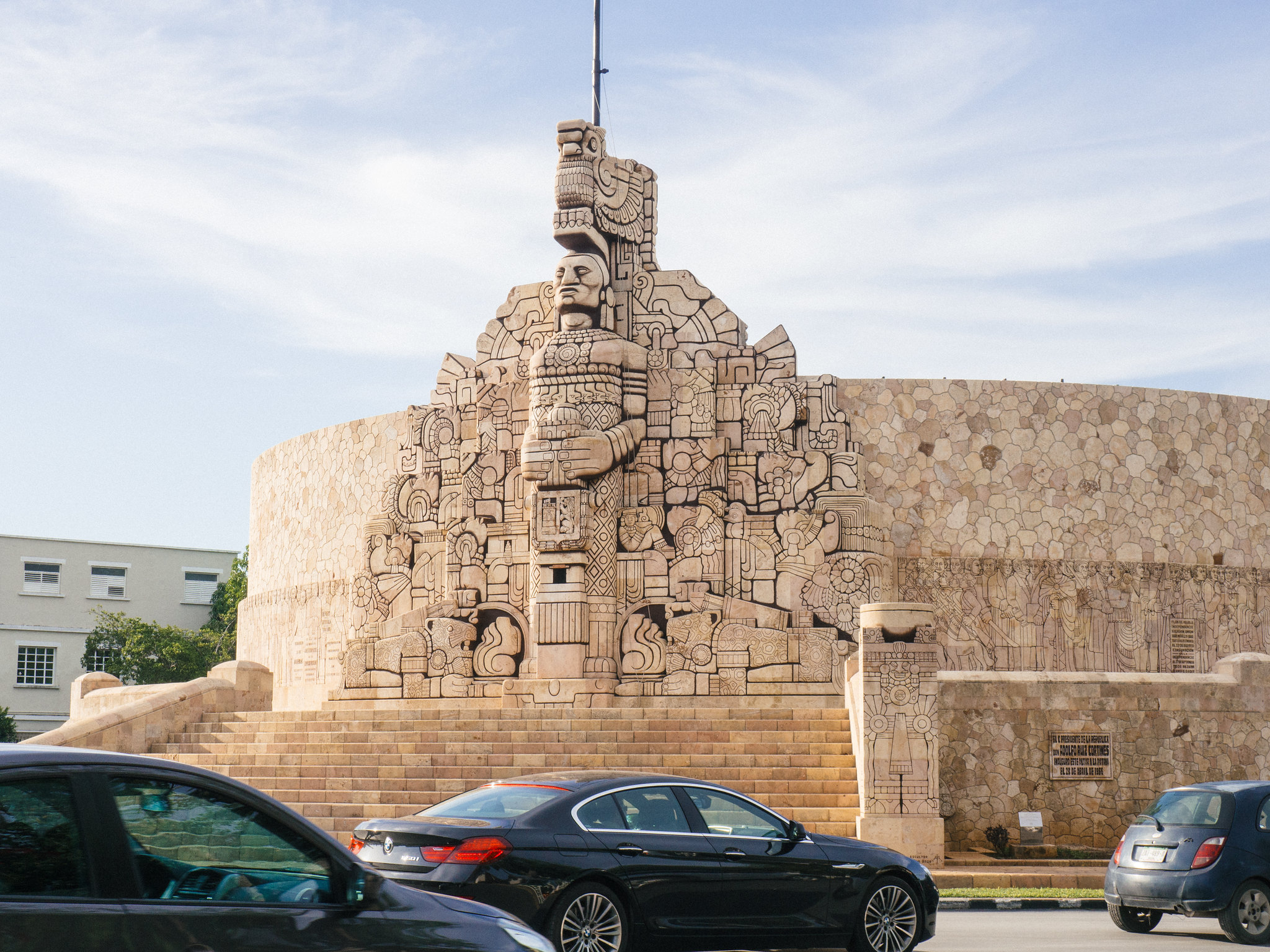 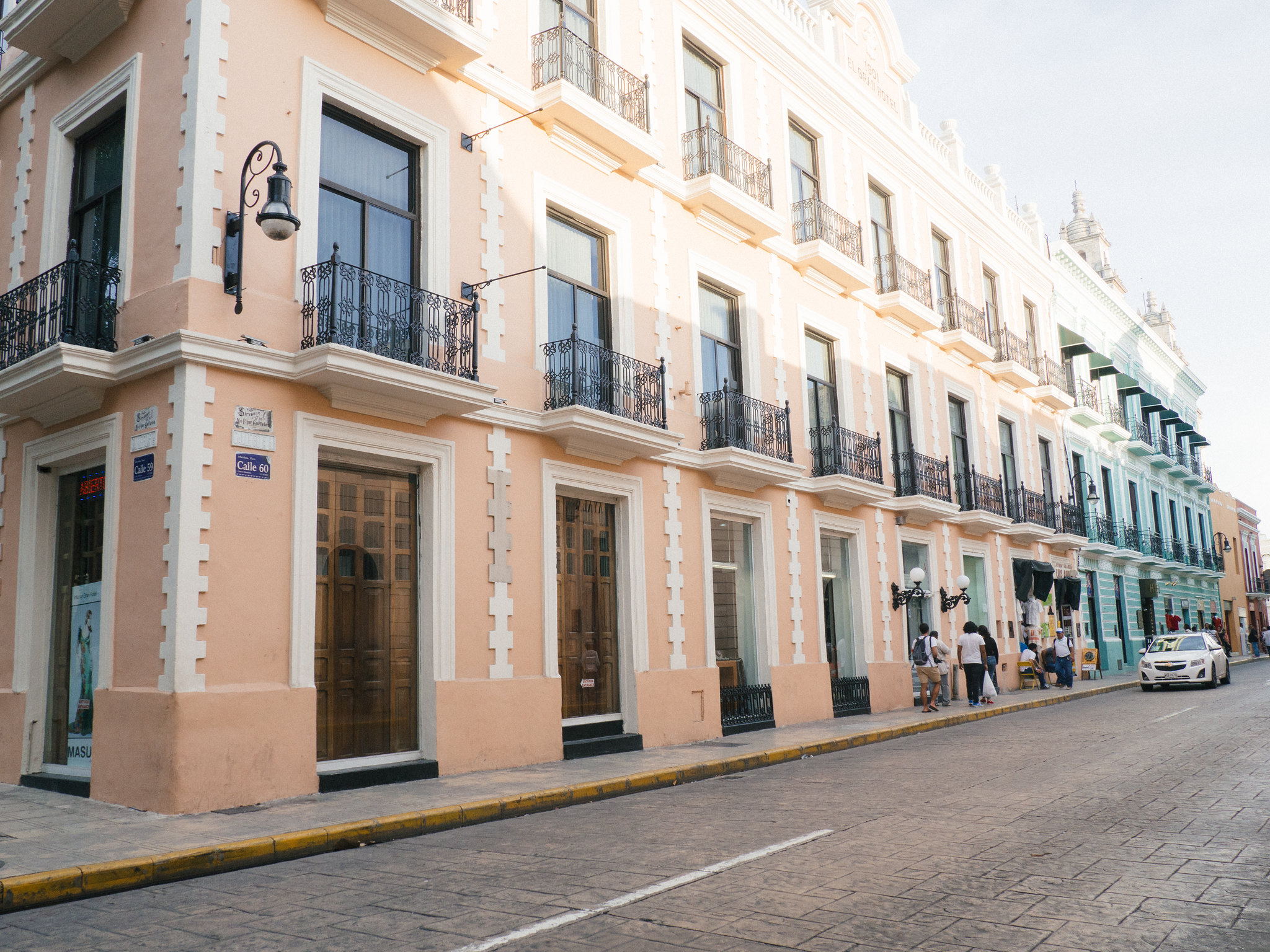 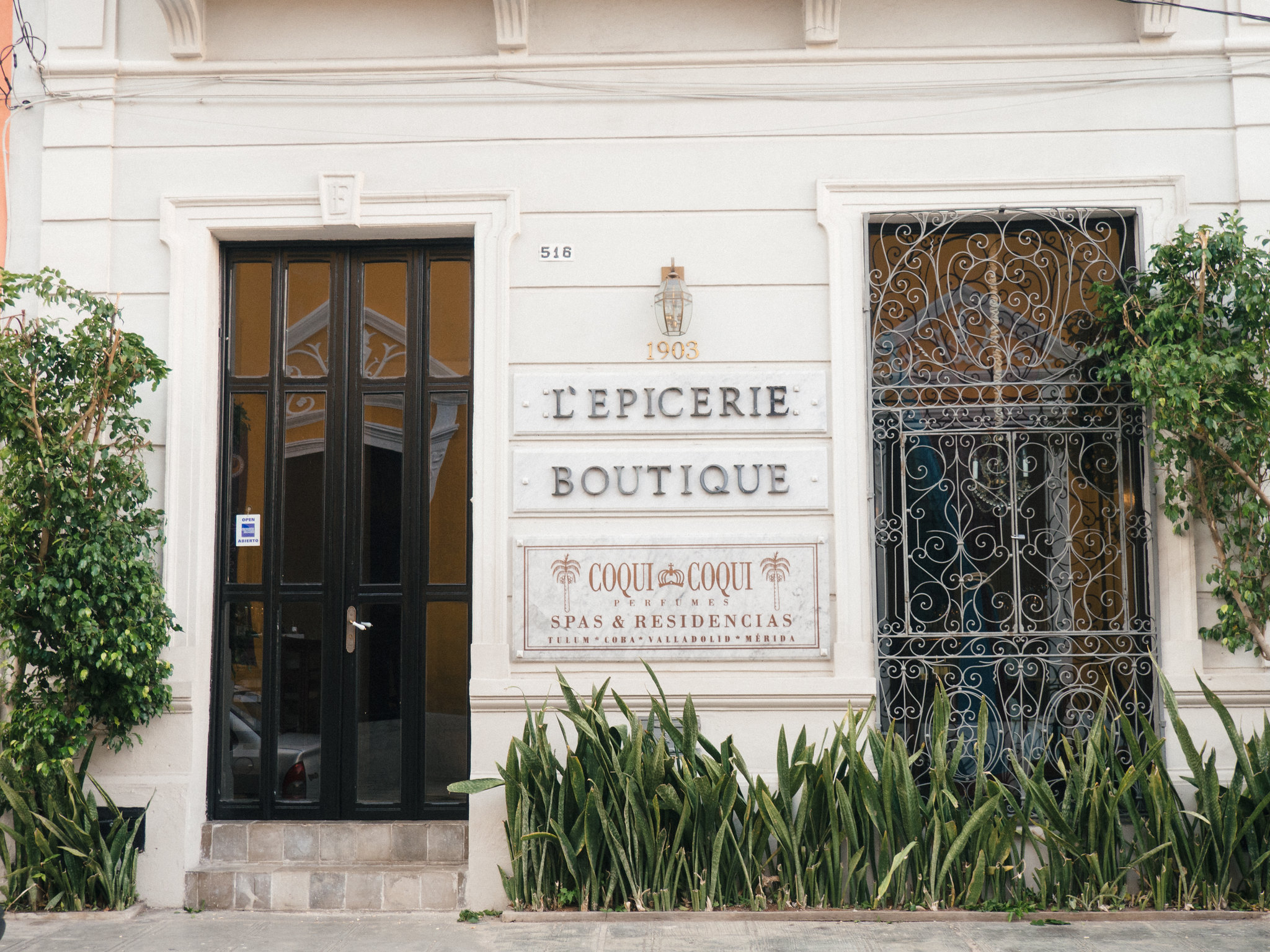 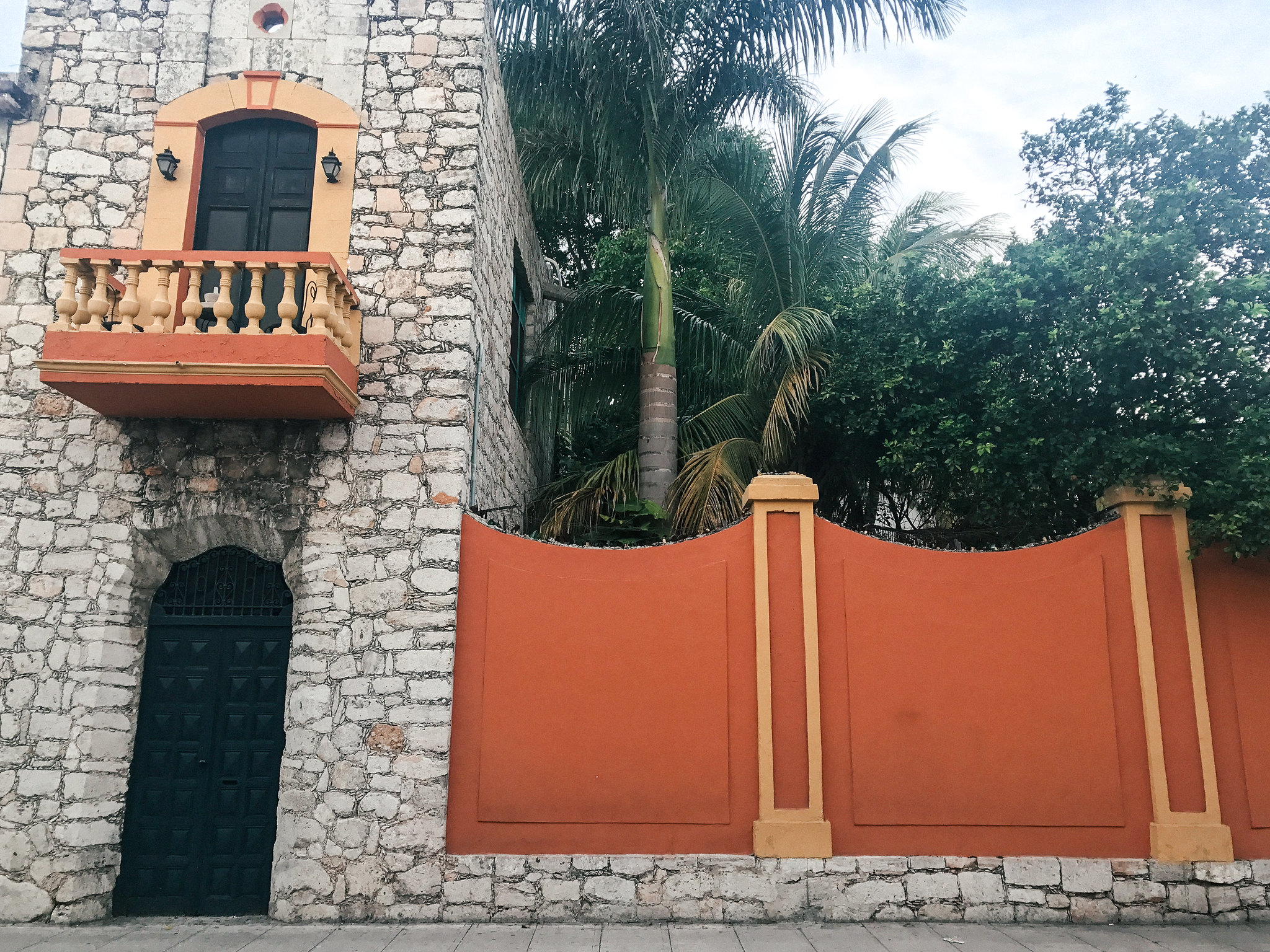 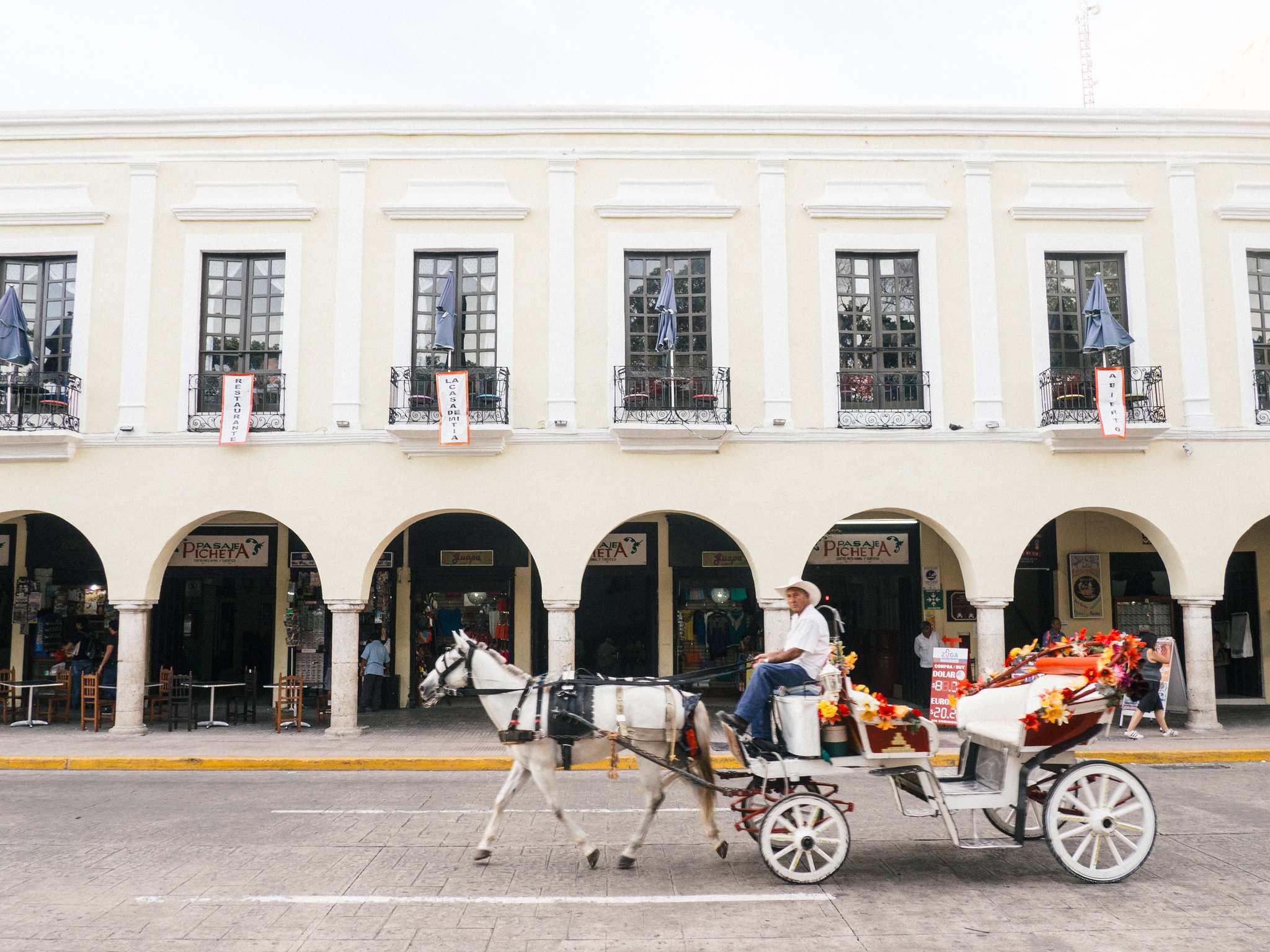 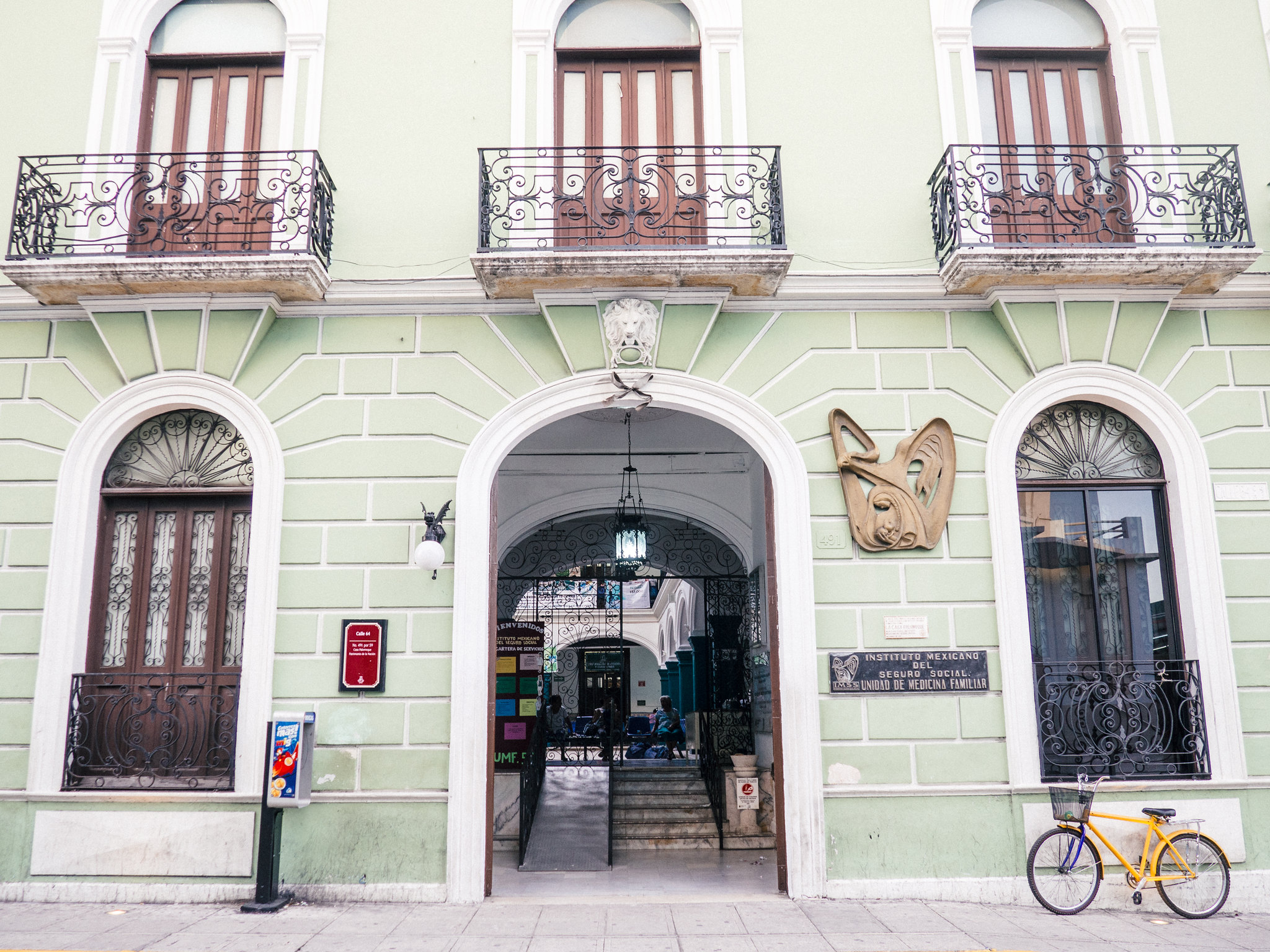 We decided to explore Merida on our last day before leaving. Because of long driving times. we didn’t make it to the town until it was close to sunset. Merida is a bit larger than Valladolid. It was beautiful and the only regret was that we wished we could have woken up earlier so we had more time to wander the beautiful colonial town. 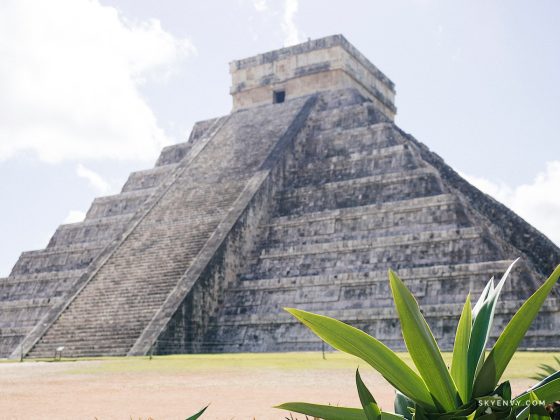 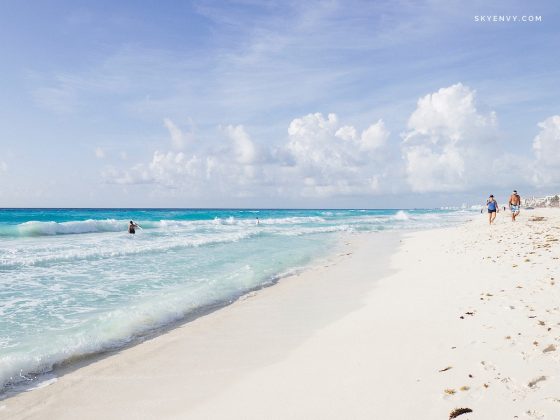 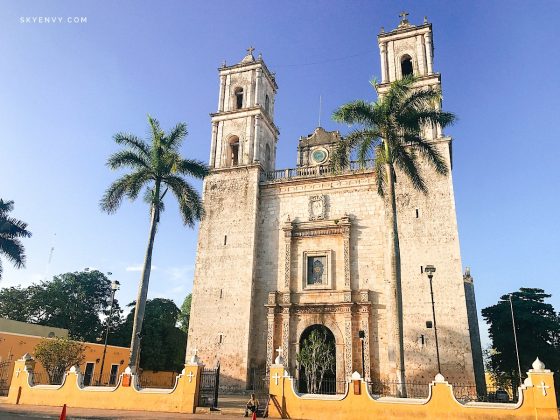