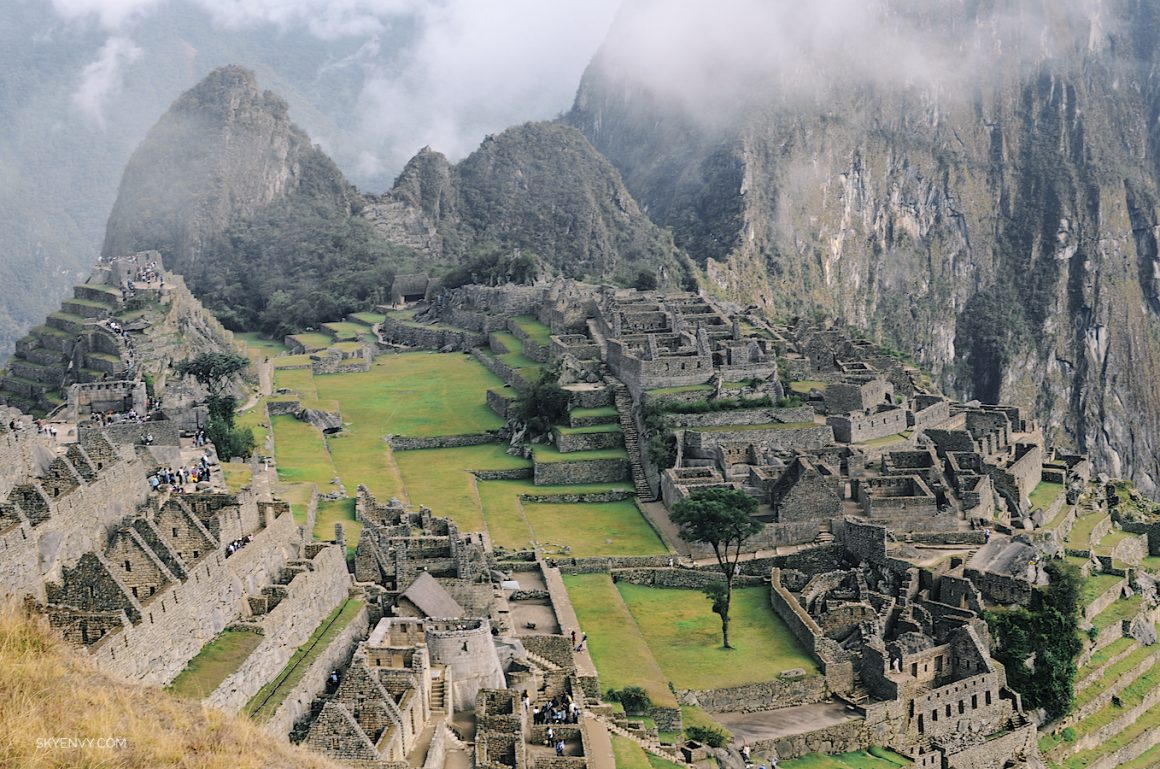 We woke up at 3:00 am to the sound of raindrops hitting our tent. The final day of our hike finally came. After 3 long strenuous days of climbing up and down uneven, grueling thousand steps including the hardest ascent of 900 meters in one day, this is it. We were up early to be part of 200 hikers who were to see one of the most beautiful sunrises in the world… That one when the first ray of sunlight hits the wonderful Incan treasure also known as Machu Picchu. 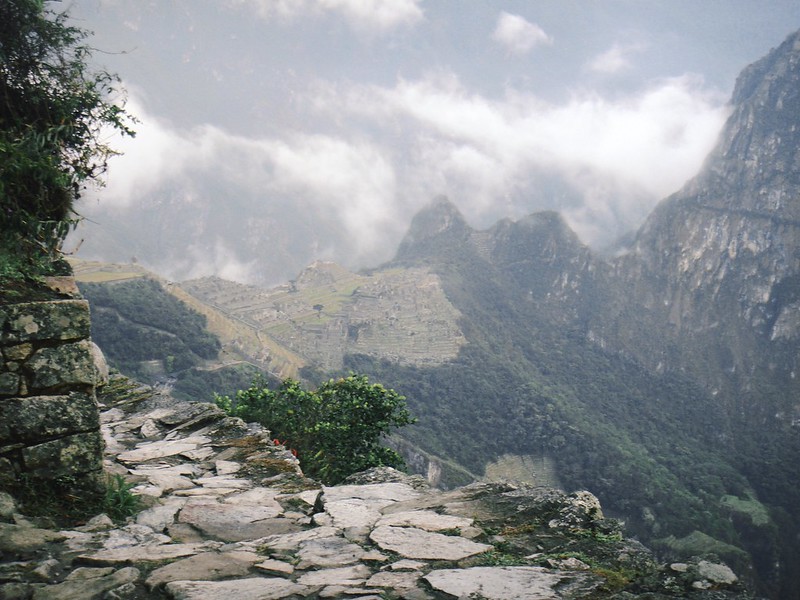 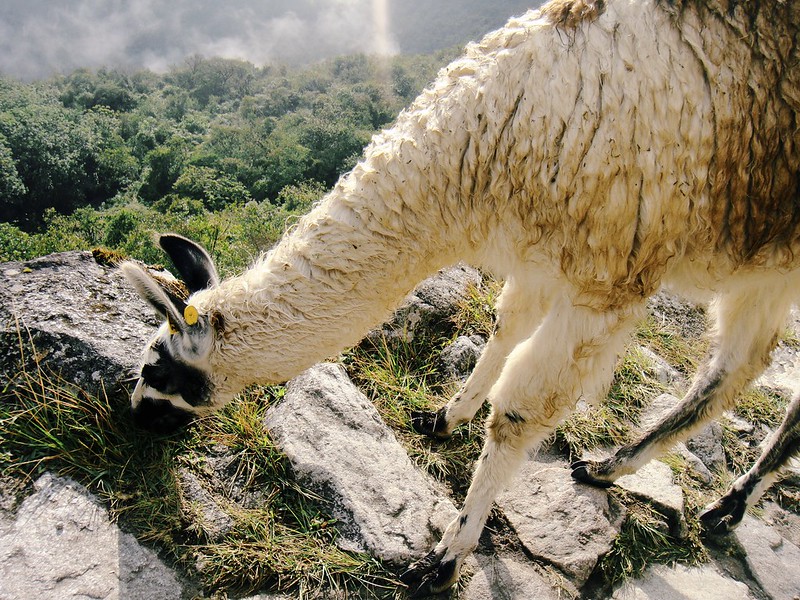 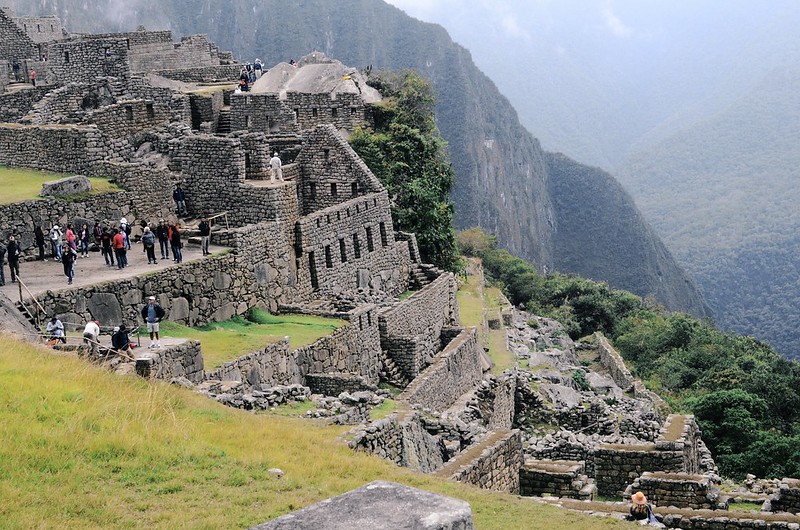 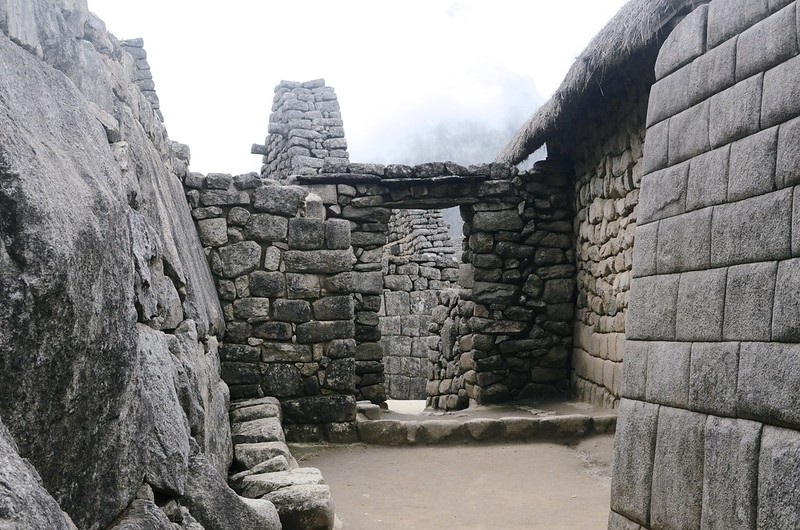 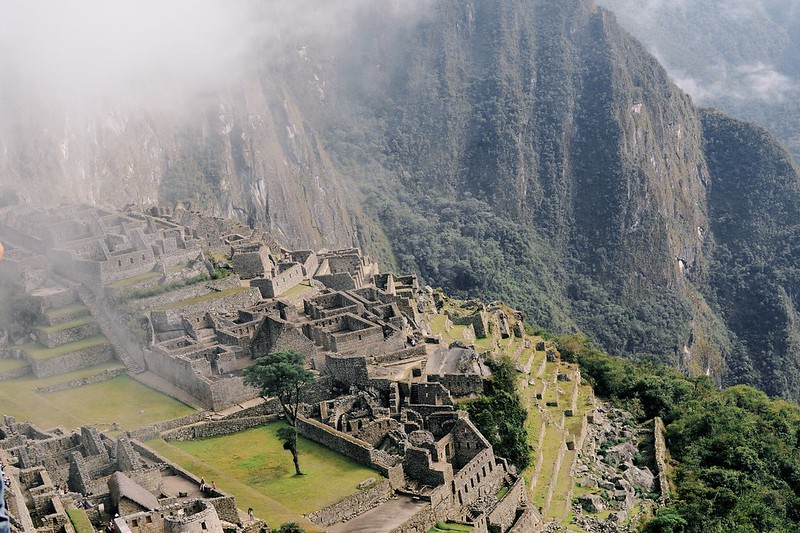 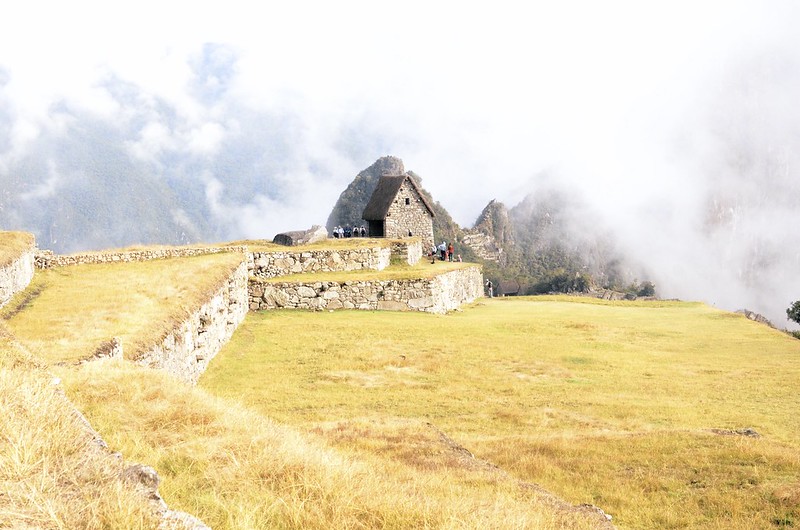 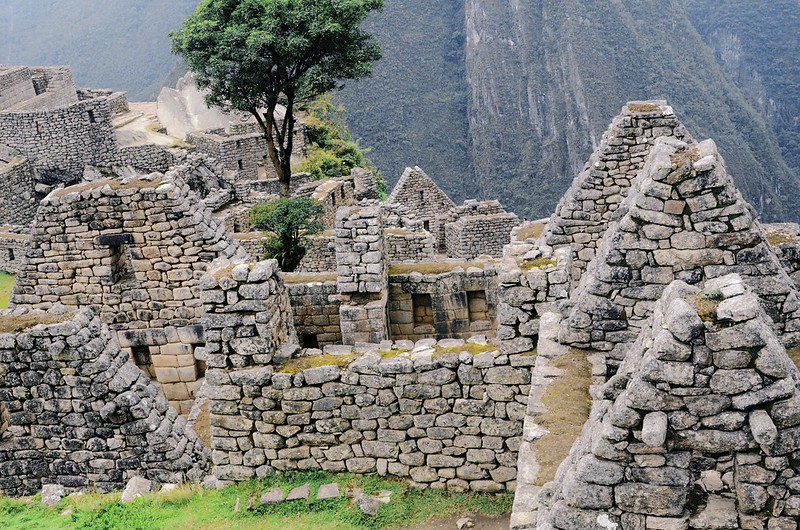 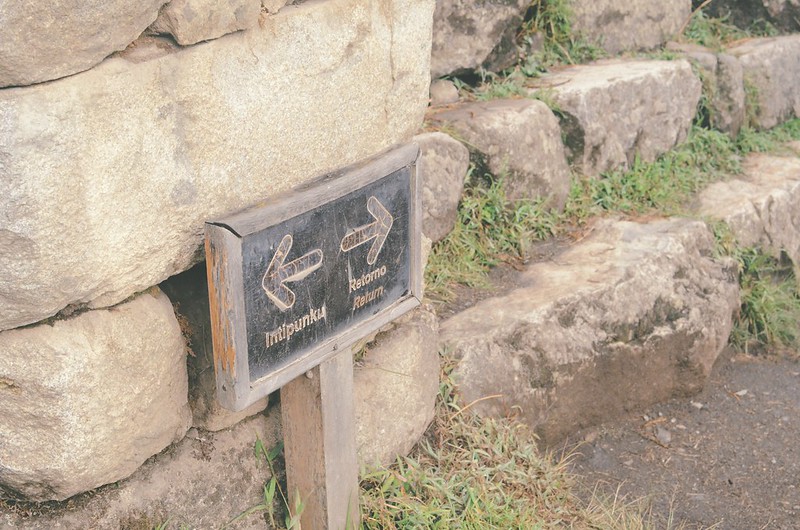 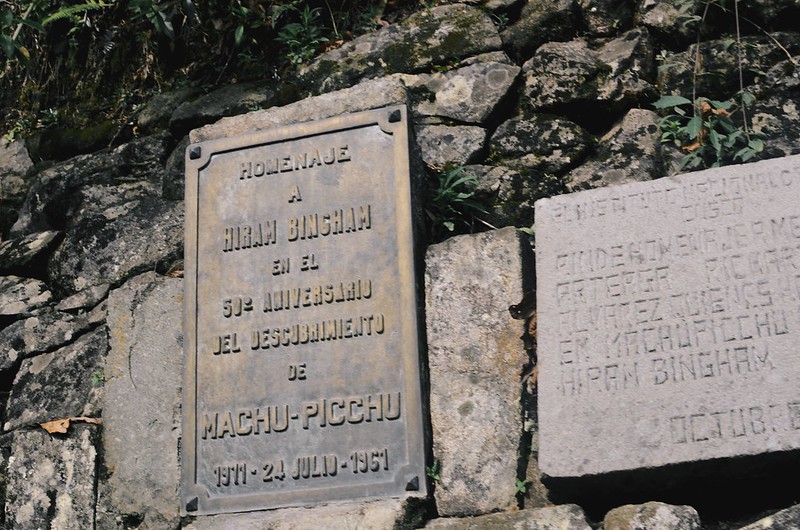 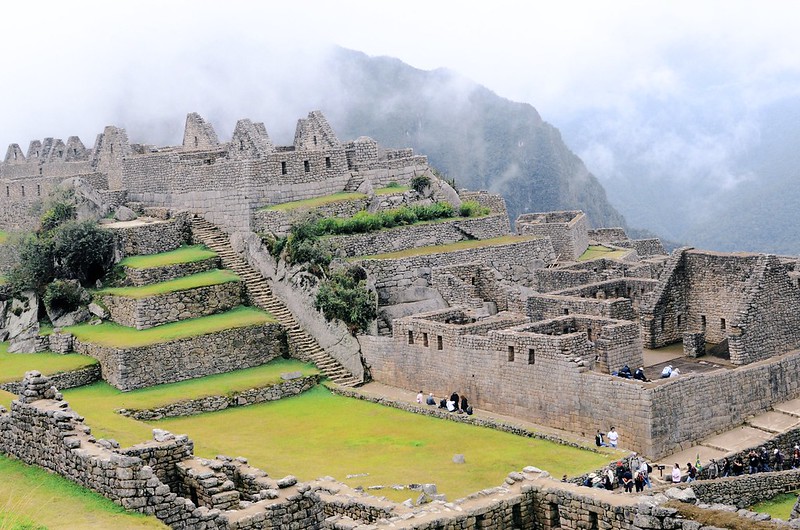 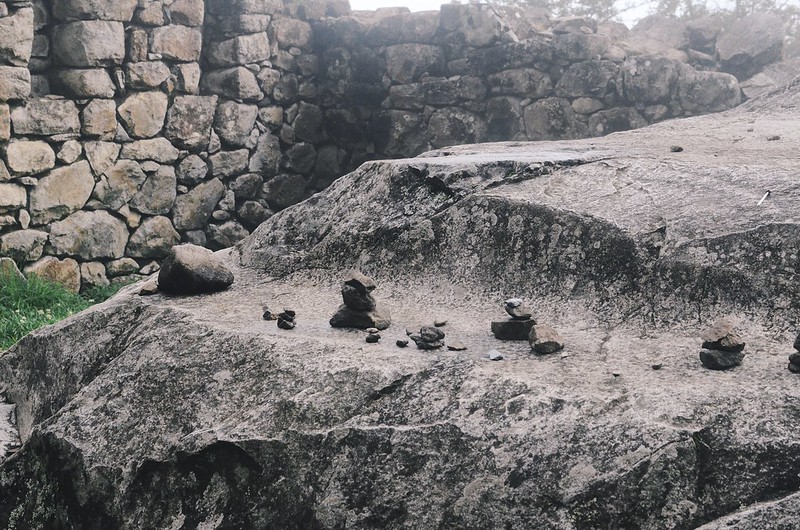 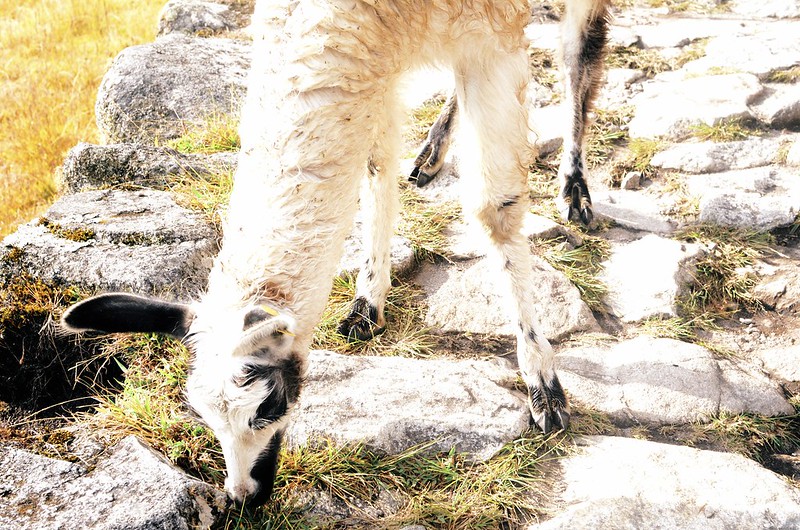 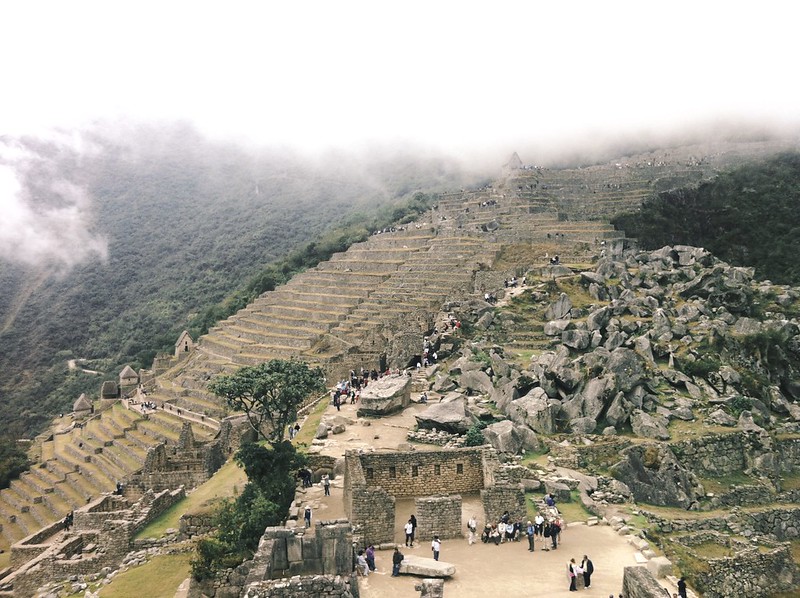 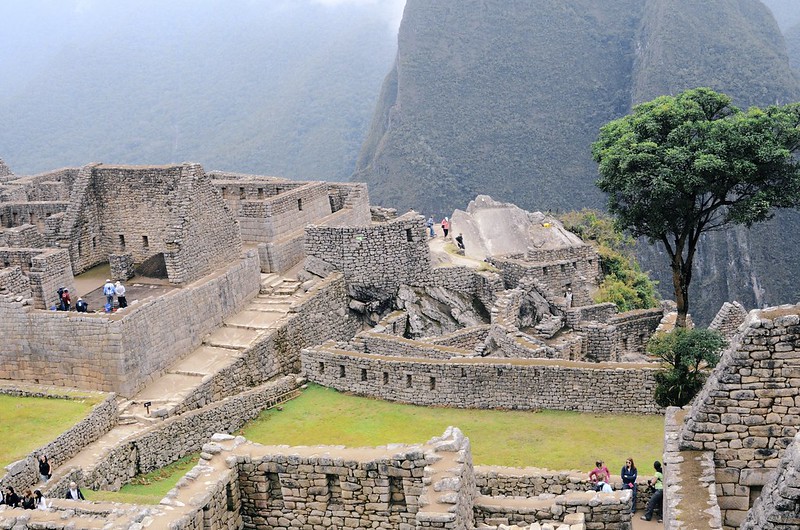 [blockquote_sty ver=”2″ border_size=”3px” color=”#0F0F0F”]Then, there it was. After 49 kilometers, 3 nights and thousands of steps and legs almost giving out, we made it. Peeking through the thick fog, finally had that first sight of the Lost City of Incas.[/blockquote_sty] 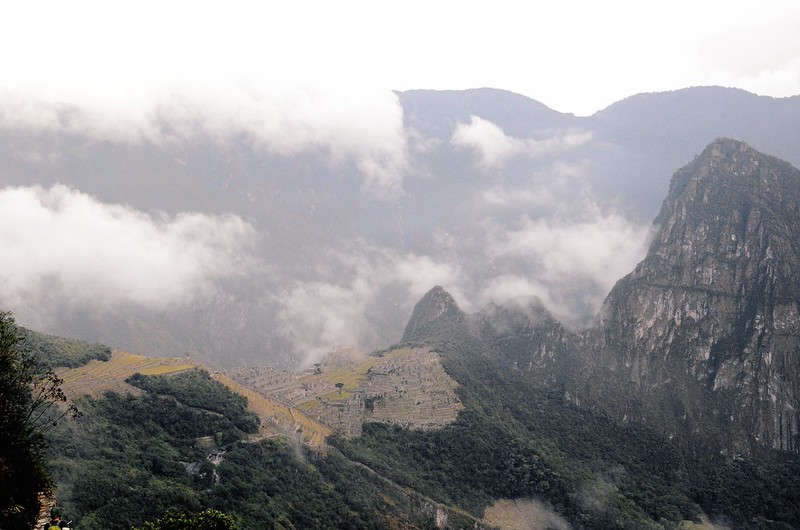 Machu Picchu was said to be constructed as a royal estate in 1450 AD. Sitting at about 2430 meters above see level, the name Machu Picchu is translated from local Quechuan language as “Old Peak.” Looking at this great engineering, it is amazing to see it still standing after being abandoned for a century when Spanish troops invaded the Incan Empire. It was re-discovered in 1911 by Hiram Bingham and since then, this Lost City has become one of the most interesting places to visit and was voted as one of the New Seven Wonders of the World.

Our group was scheduled to wake up really early to be the first ones to the control gate which will lead us to the grounds to get to the Inti Punku. The early morning drizzle at 3:00 did not make it easy to pack up and get ready for the last leg of the hike. Our group was the second in line and we were sitting on wooden rounded benches half asleep as we wait for another hour and half.

As soon as the gates were opened, it became a mad race. Everyone was suddenly running behind me. I find myself double stepping, practically running in the dark, on the narrow, slippery trail at this very high altitude. All the senses were now working 101 percent, and everyone was determined to get to Inti Punku, also known as the Sun Gate, before the sun rises.

At the last part of the trail right before getting to the view point, there was a great big wall we have to climb without any equipment but our four extremities, all the while holding on to our hiking sticks. This task was hard enough but imagine a dozen more people wanting to get ahead of you, all of them much bigger and stronger and in a hurry. Long story short, it was all adrenaline rush and looking back now, I still didn’t know how I managed.

Then, there it was. After 49 kilometers, 3 nights and thousands of steps and legs almost giving out, we made it. Peeking through the thick fog, finally had that first sight of the Lost City of Incas.

Photos 2 & 3 by Hazel B. All other photos were taken and edited by me. 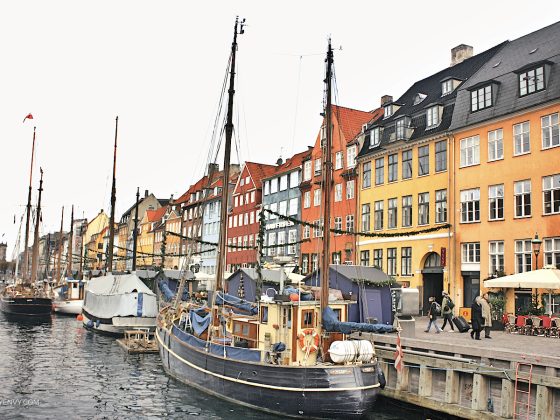 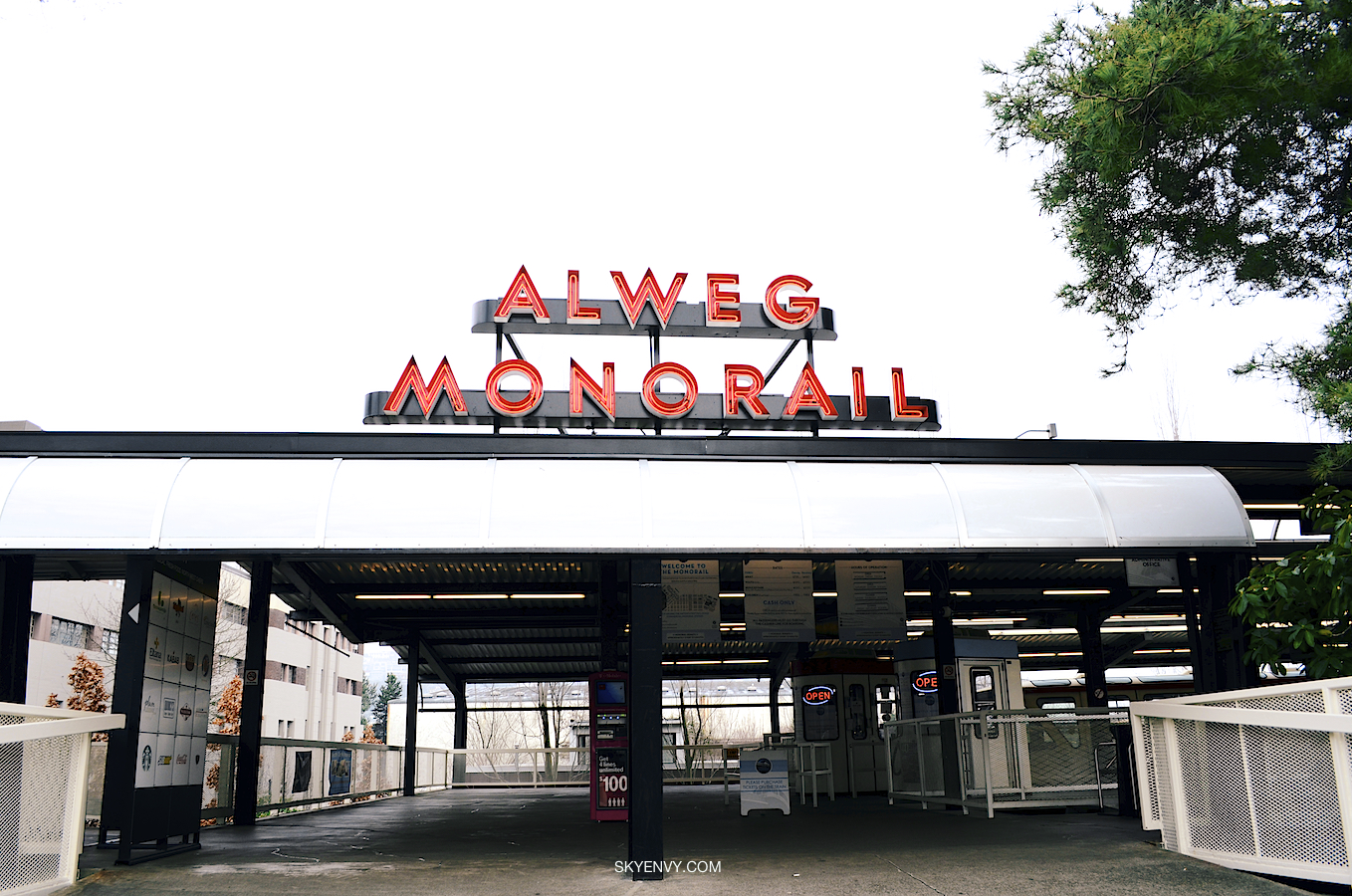 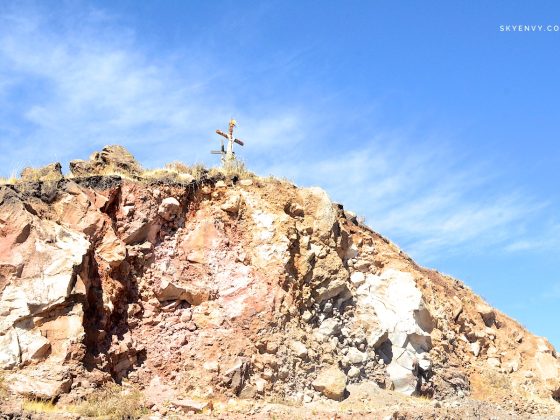 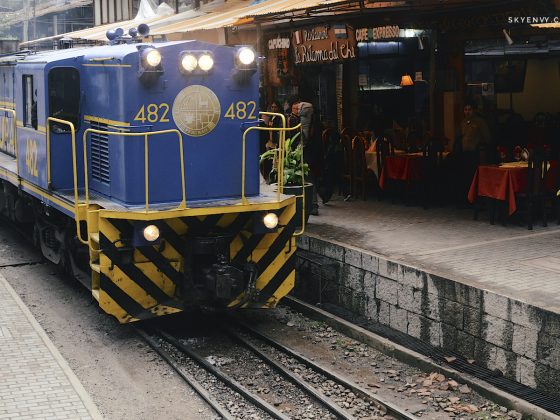 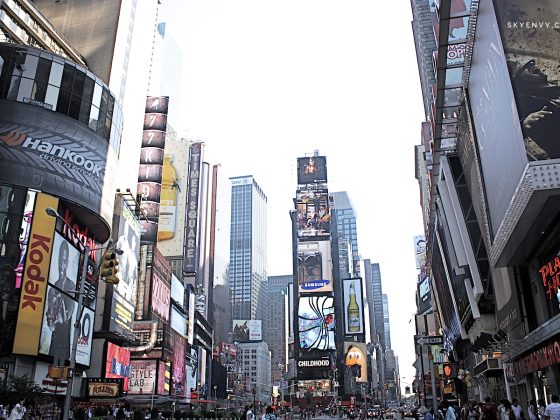 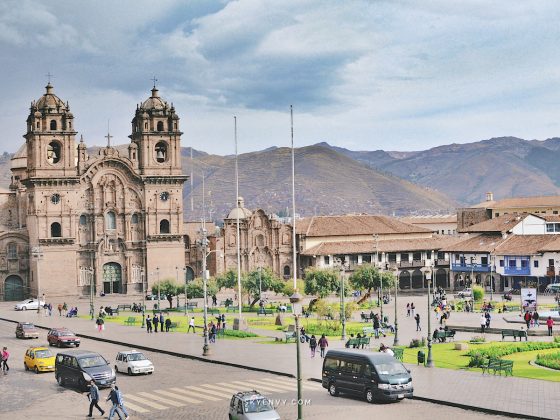 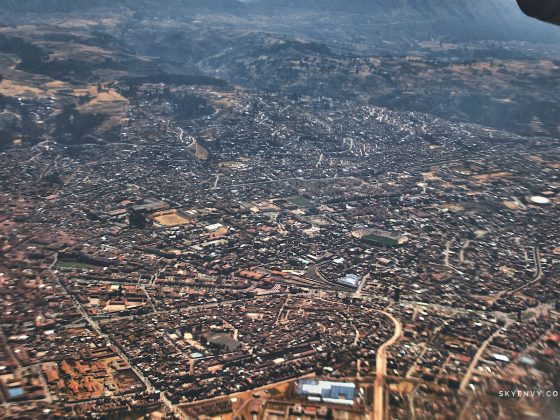 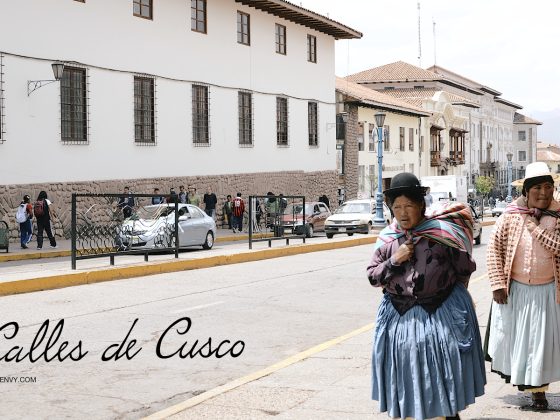 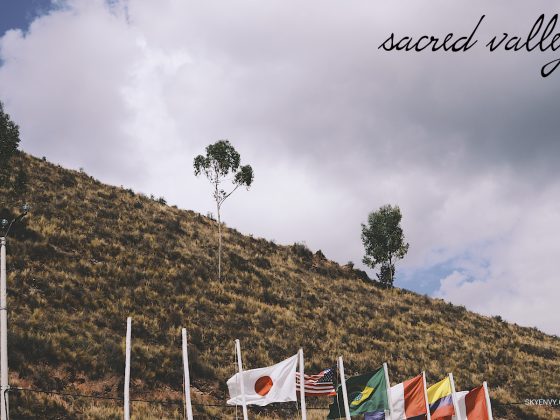