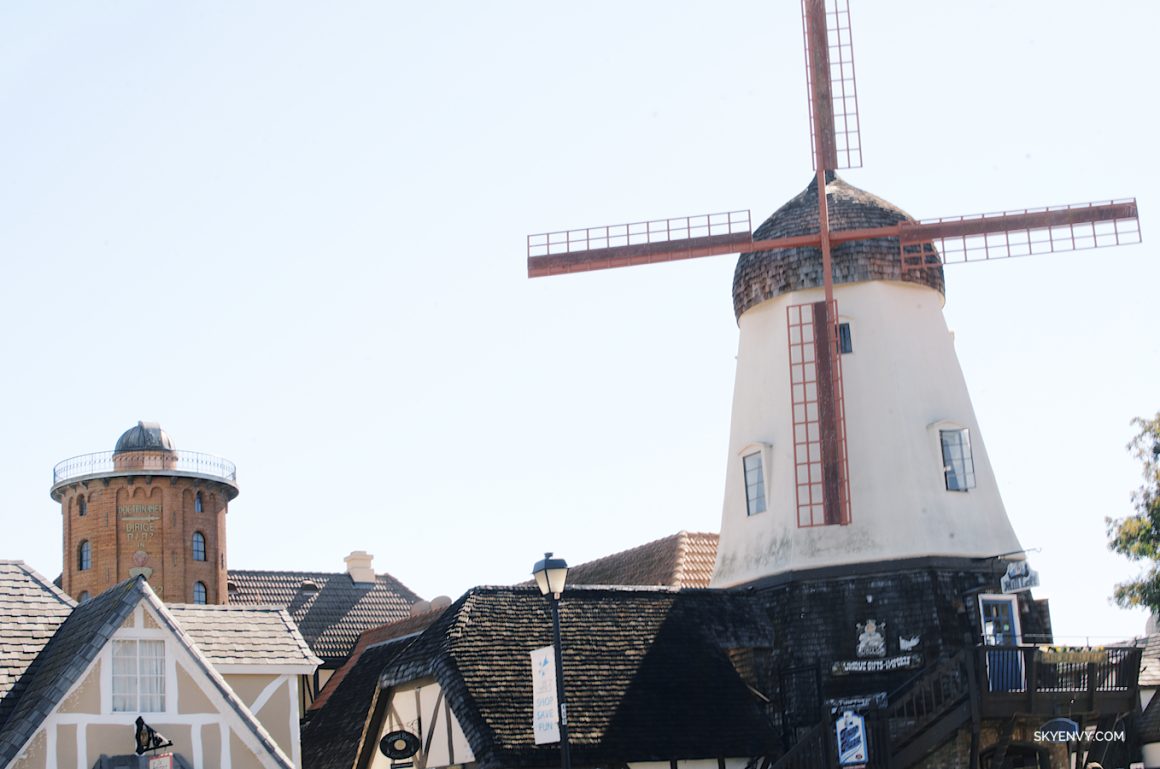 A slice of Europe right here in the US. Some people call it Danish Capital of USA. Solvang which literally translates to “sunny fields,” is just over 120 mile-drive from Los Angeles. 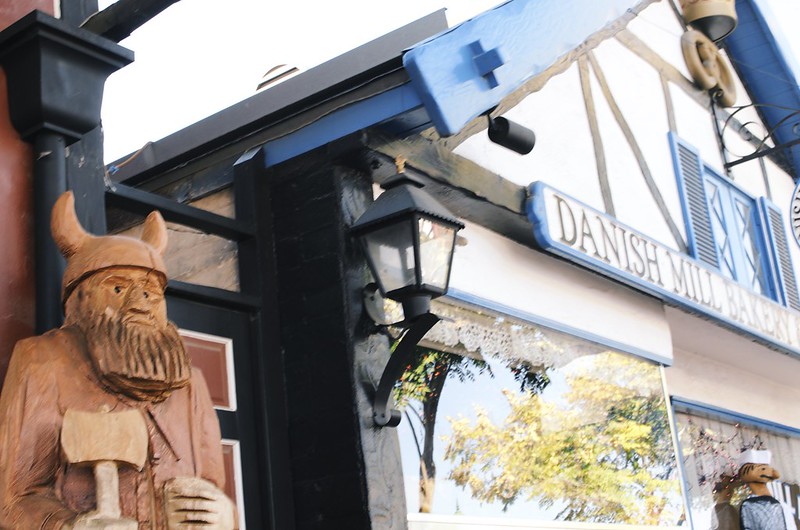 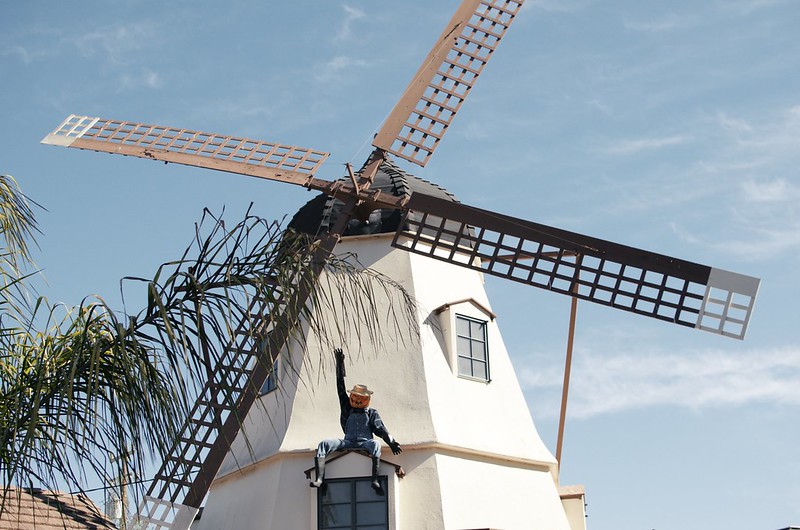 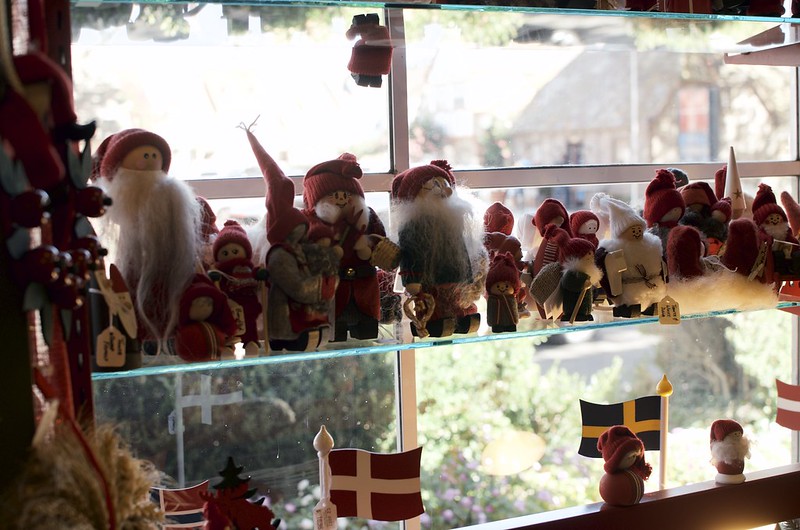 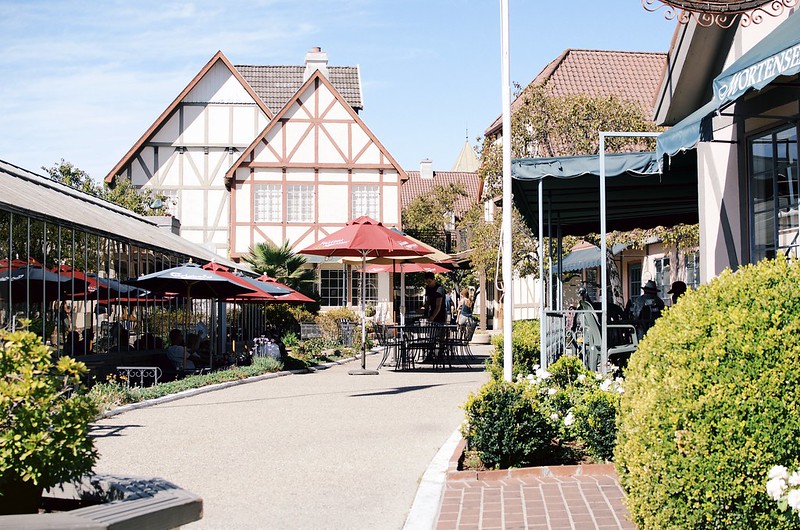 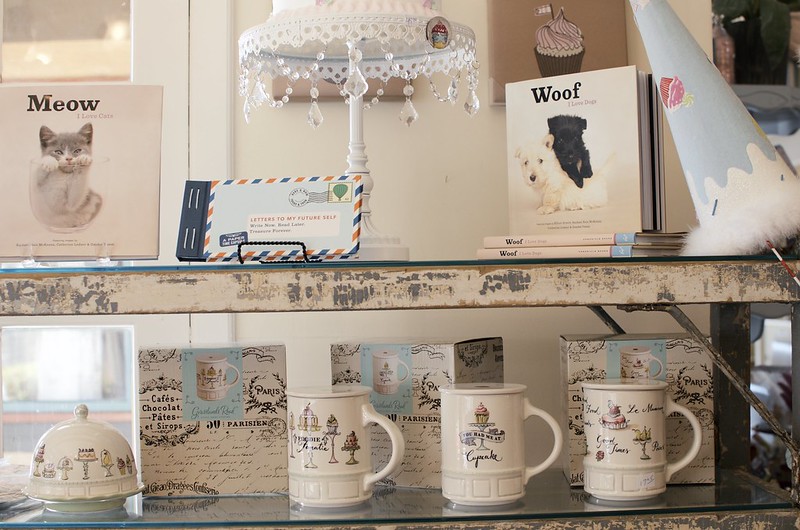 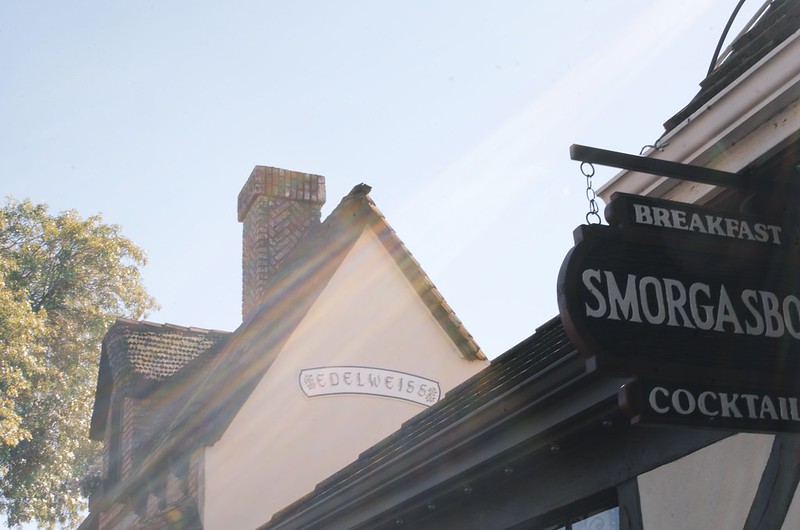 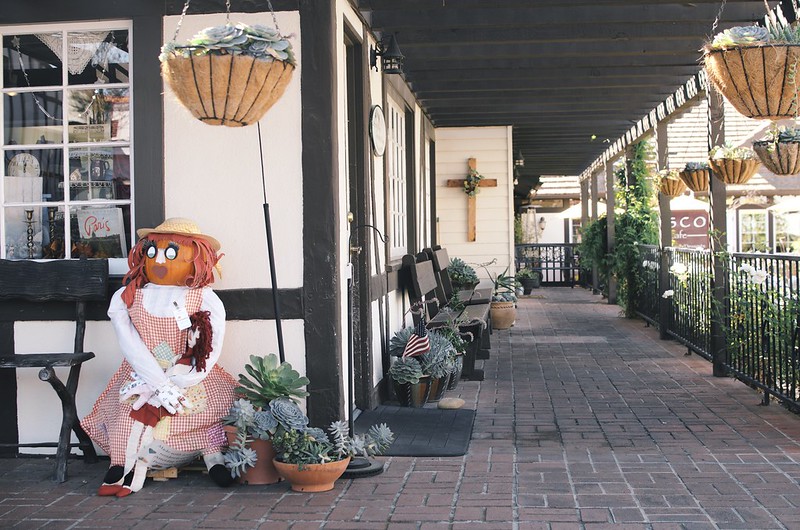 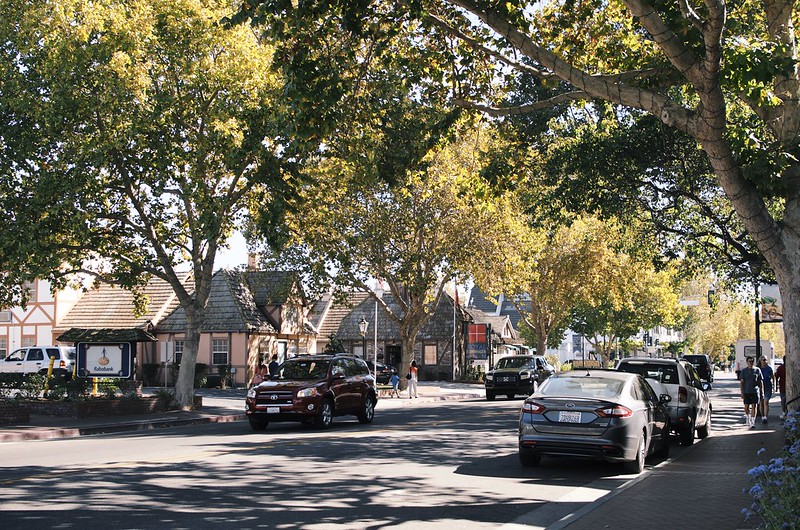 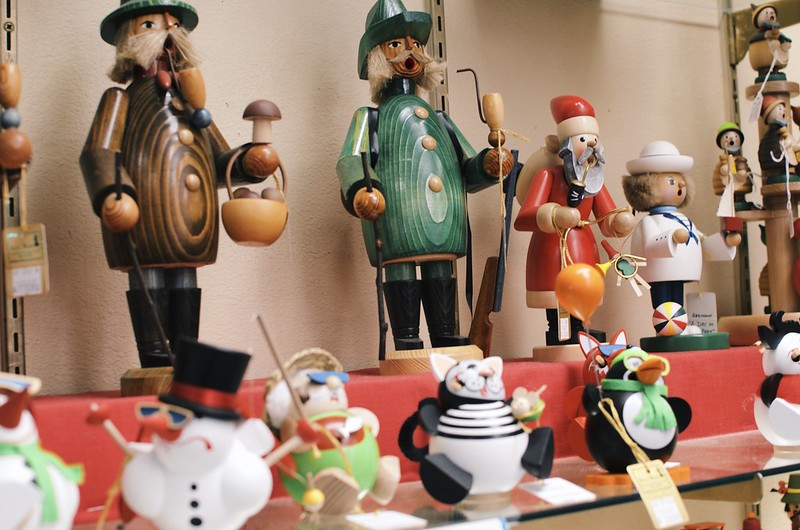 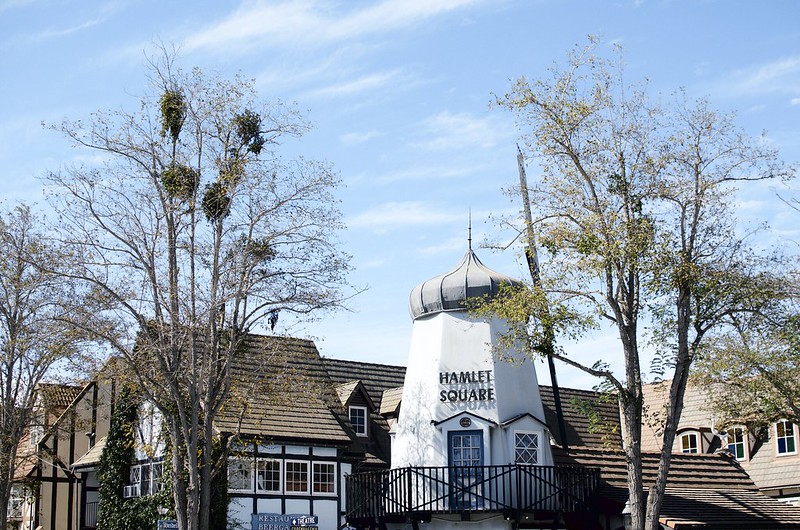 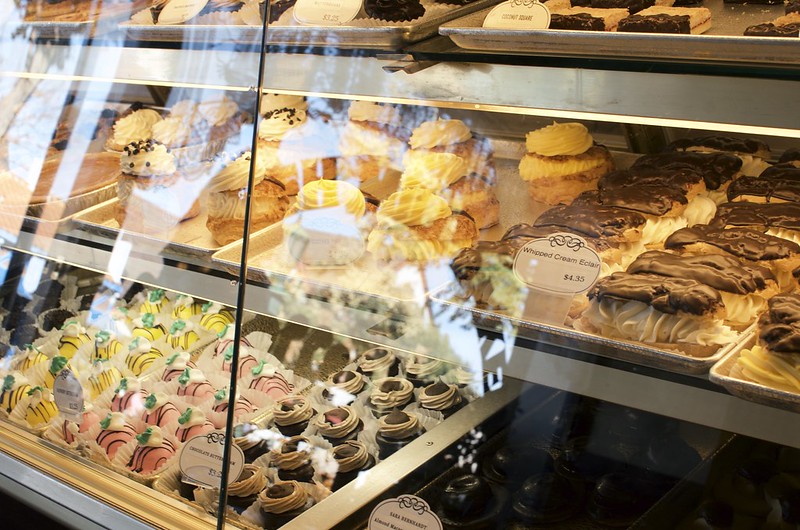 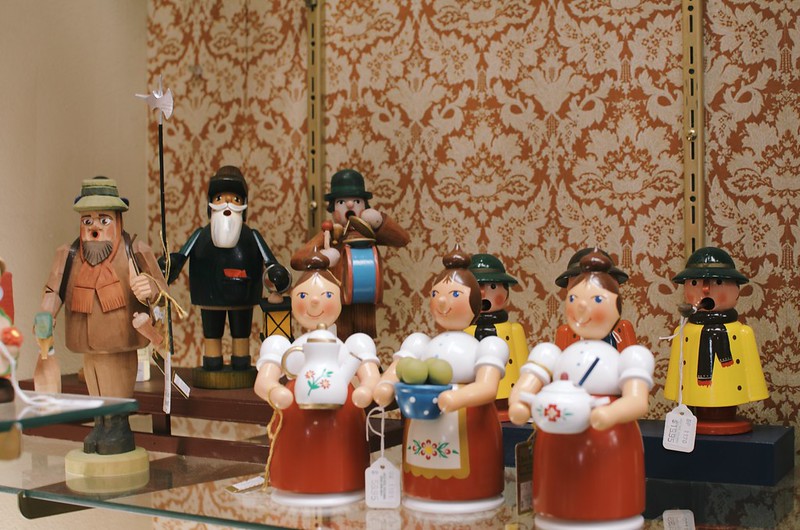 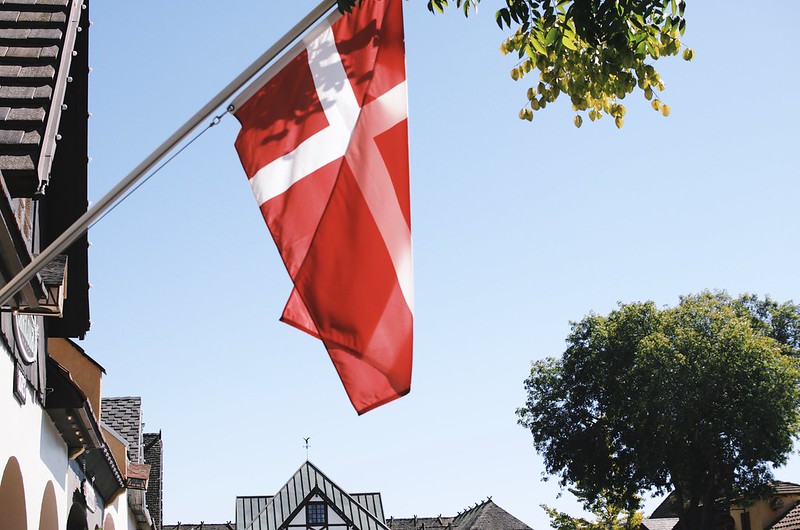 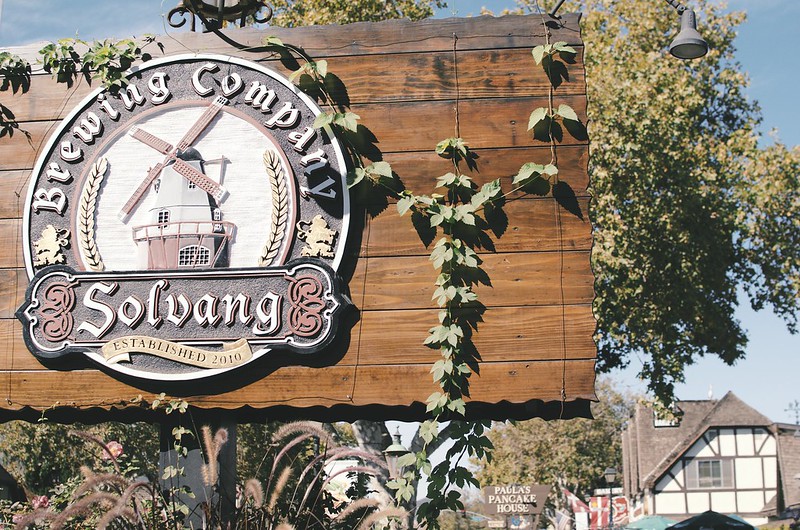 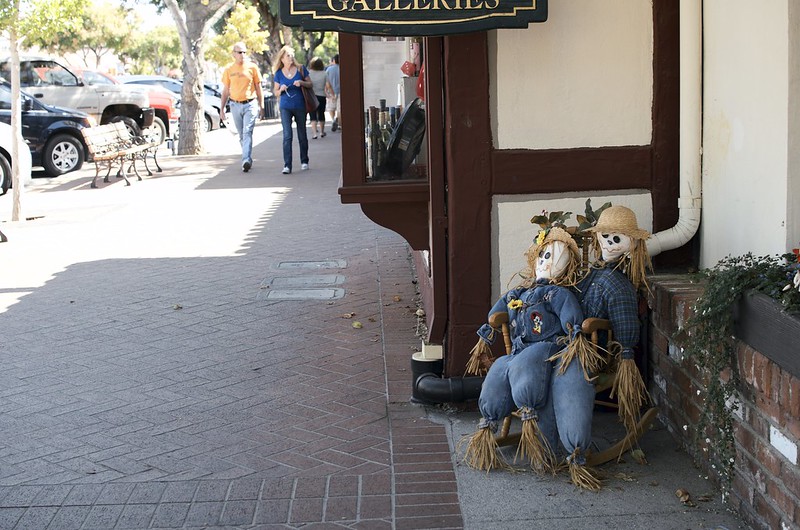 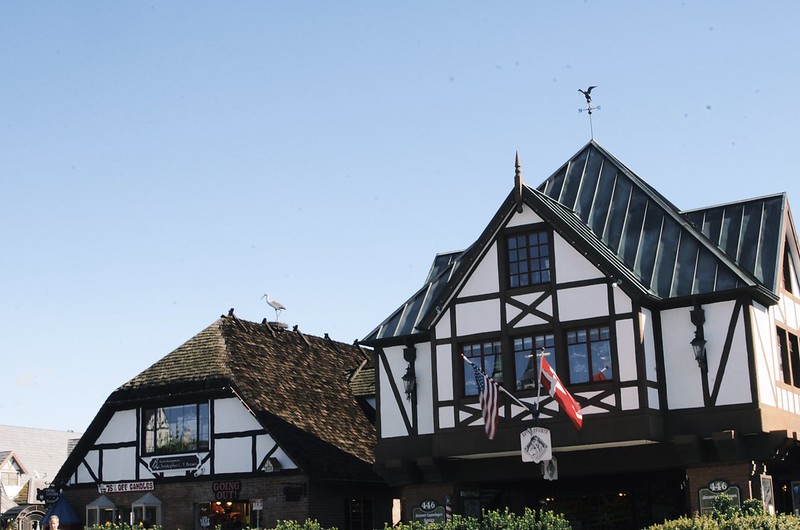 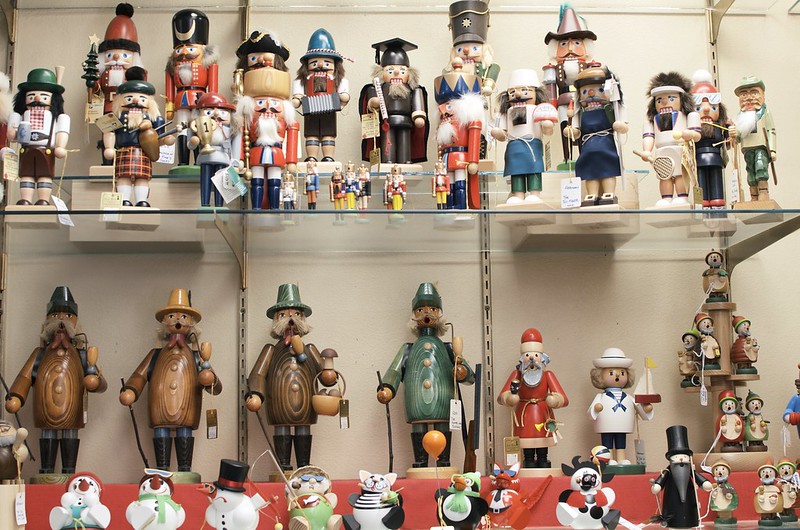 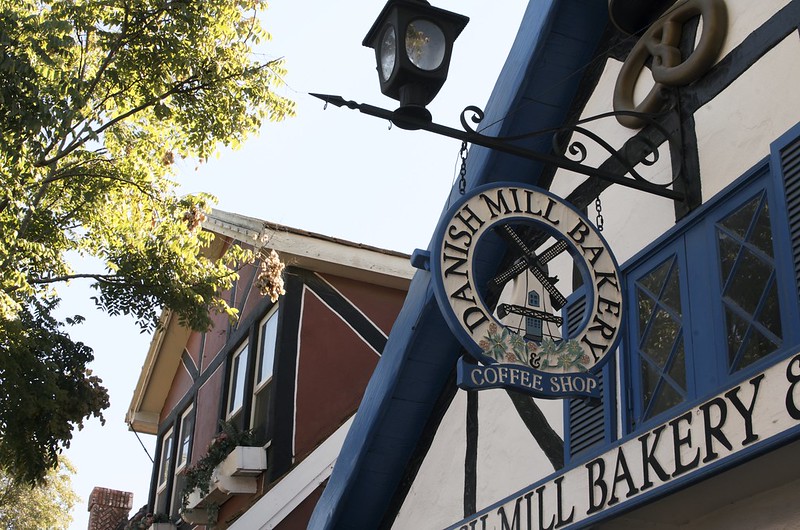 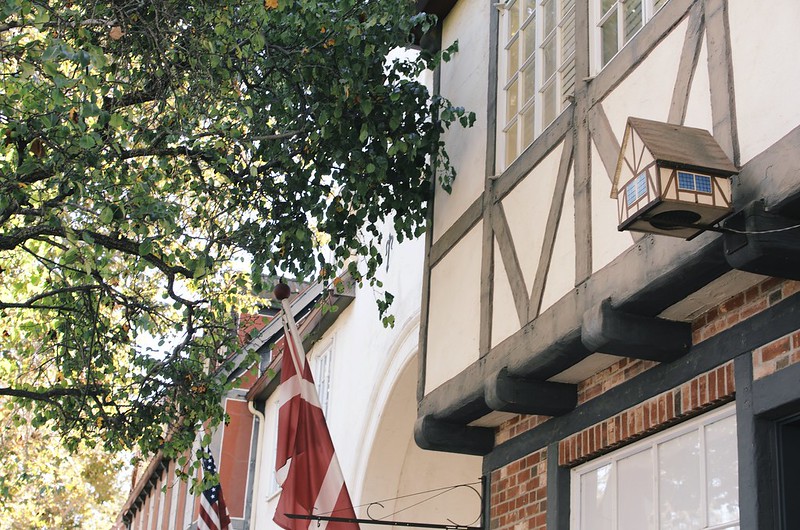 This small town in Central California founded in 1911 by Danish settlers. We arrived at about 10 am at Paula’s Pancake House, a must-eat place for breakfast/brunch. The lady told us it’ll be about an hour wait so we set to explore the town.

Maybe it was the heat or the hunger but after a few blocks, it started to feel and look that the town has become so commercialized making it less and less authentic. I am not an expert and don’t mean to be negative but having been to Stockholm and Copenhagen in the past, it became a mixture of not only Scandinavian but also everything else European which will confuse a tourist who knows that there IS a difference between these countries. With restaurant servers dressed in costumes, stores carrying souvenirs made in China, horse-draw carriages on Copenhagen street made it looked a little over-the-top and turned the whole town into a big tourist trap.

One thing I have noticed though is that there is still PLENTY of Danish bakeries, selling aebleskivers at almost every block. If I do get the chance to visit this town again, I will just eat my way around from one pastry shop to another and enjoy carb loading on a bench right in front one of the windmills and be transported out of California. After all, it’s the closest to Europe I can get right now, without passport and the expense of a plane ticket. 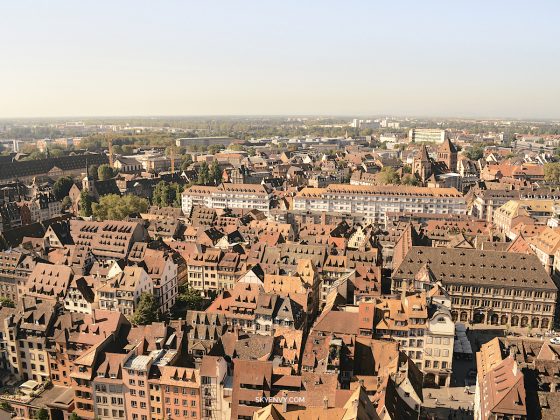 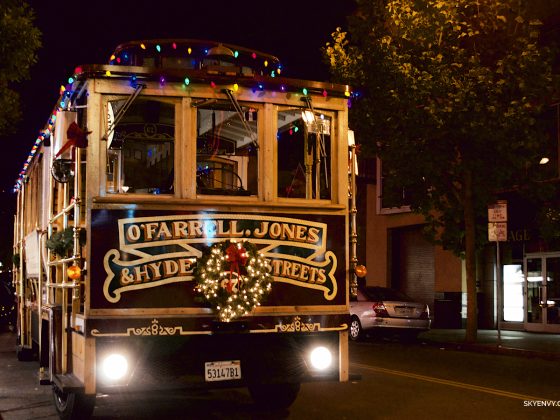 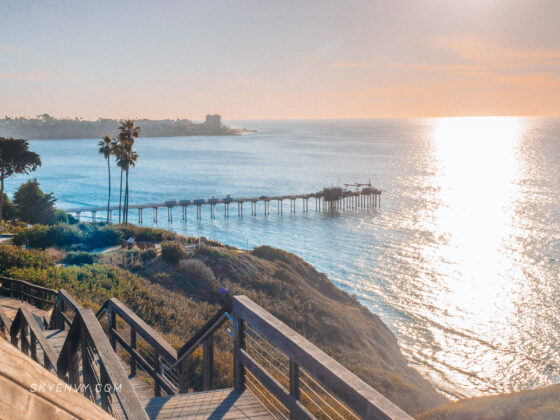 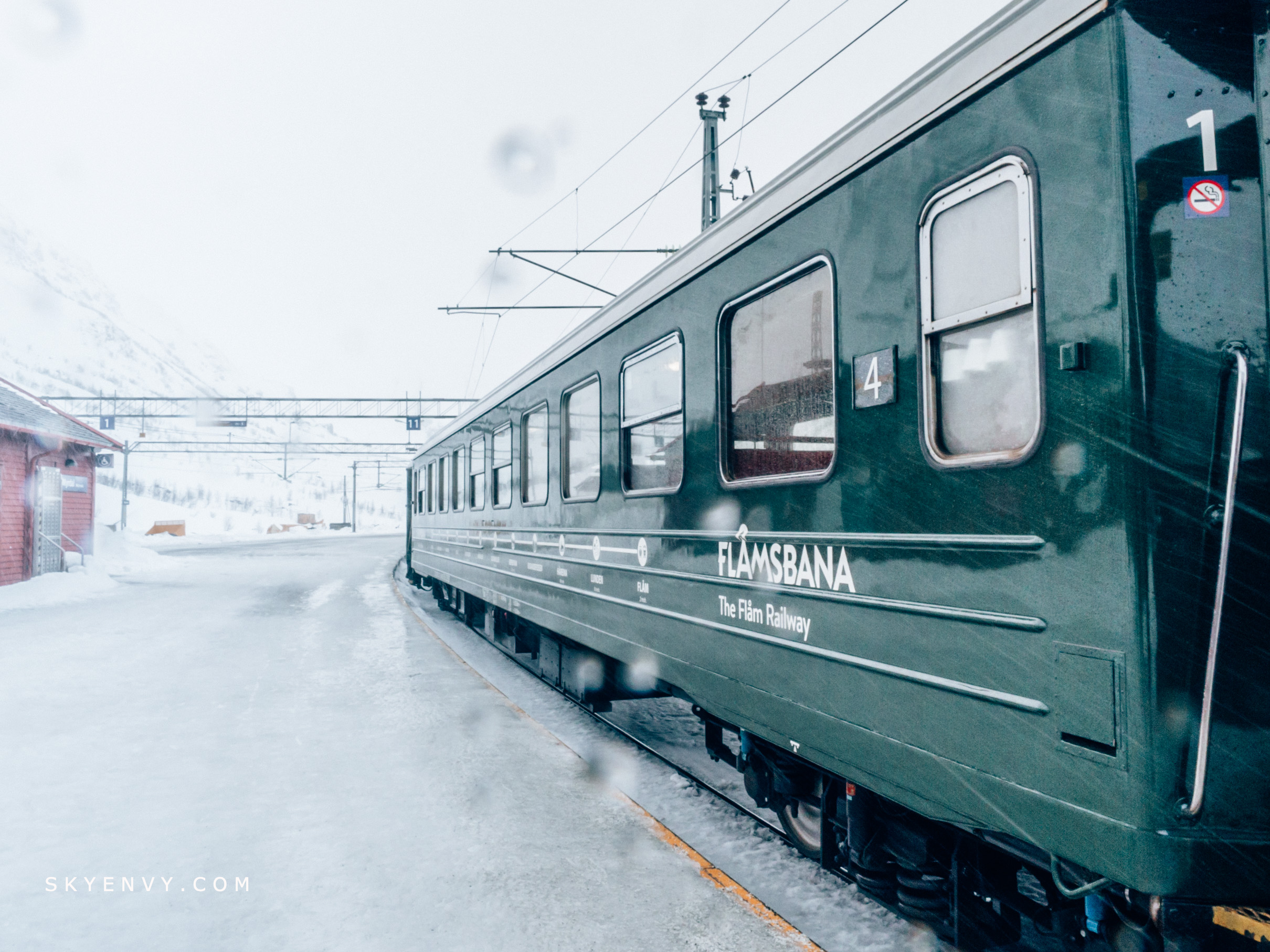 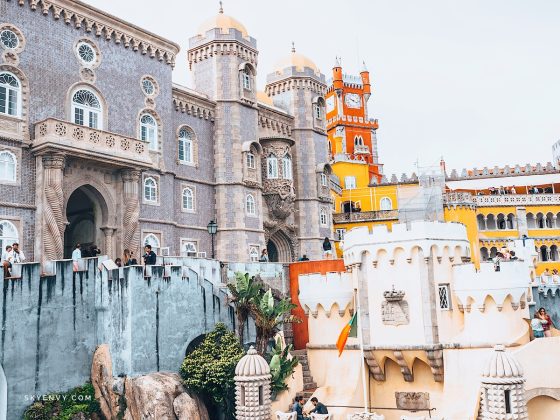 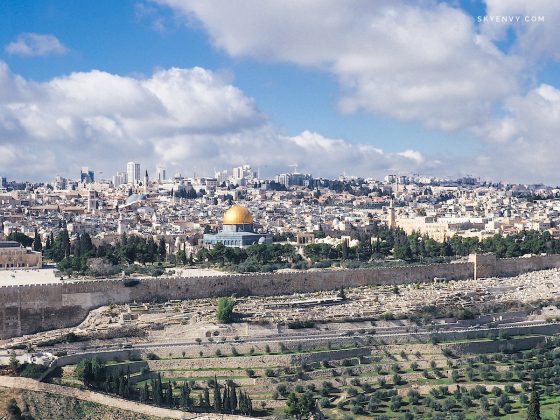 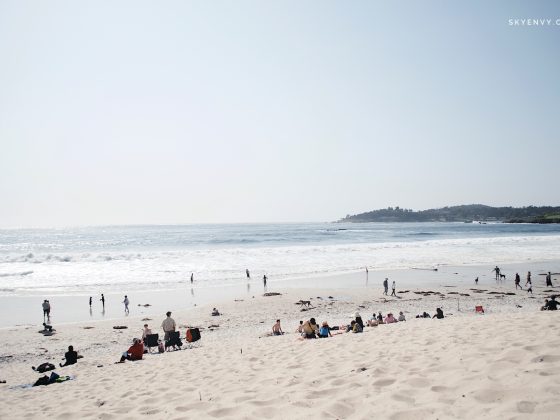