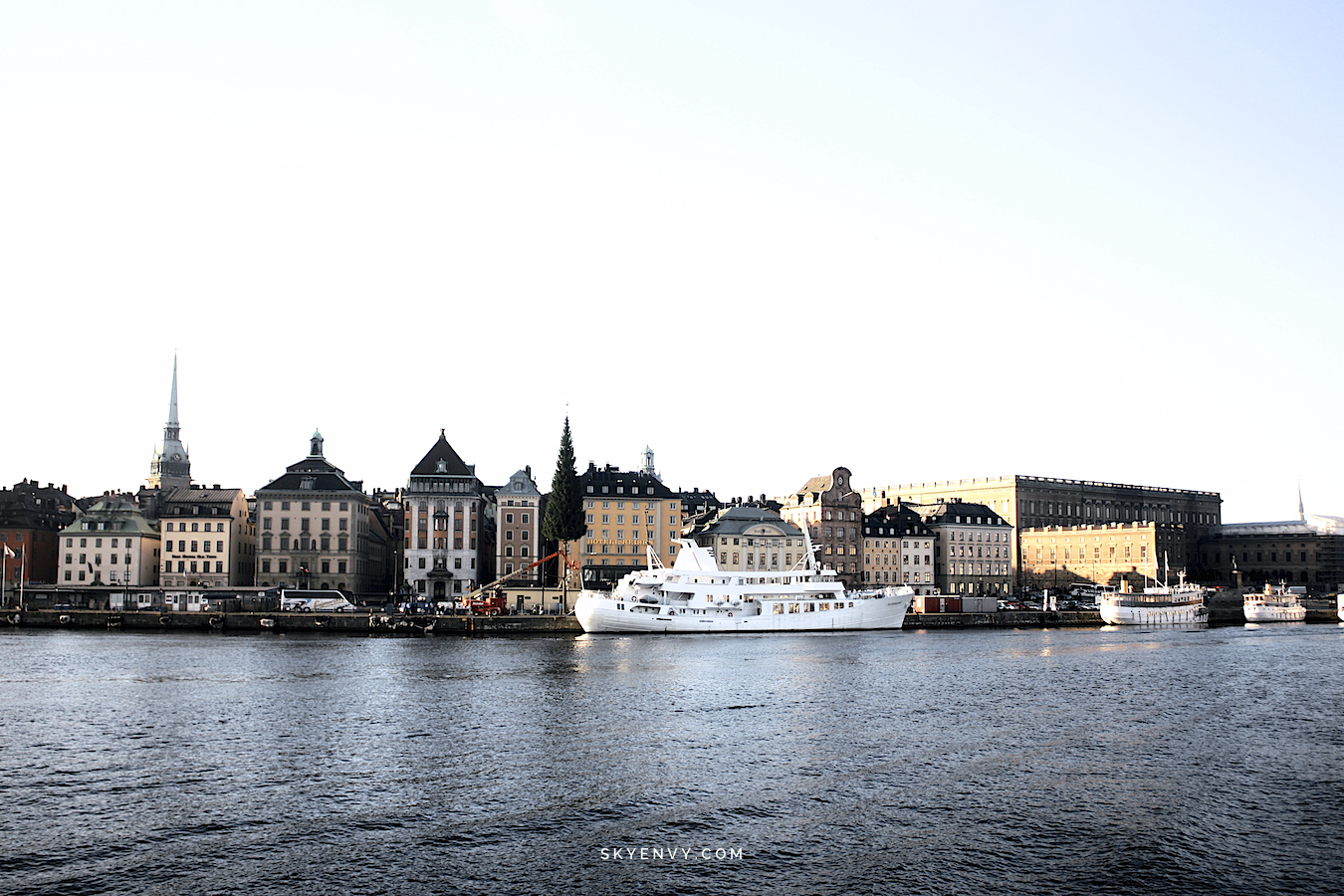 Do you ever get that feeling that you have to leave and go somewhere you’ve never been? I always get that itch, every once in awhile that I just have to travel and see other places I’ve never been to. I guess some people call it fernweh, some call it wanderlust.

So I got myself into an impromptu trip to Scandinavia from Washington DC. $500 roundtrip airfare to Europe at the last minute, who wouldn’t say no to that? 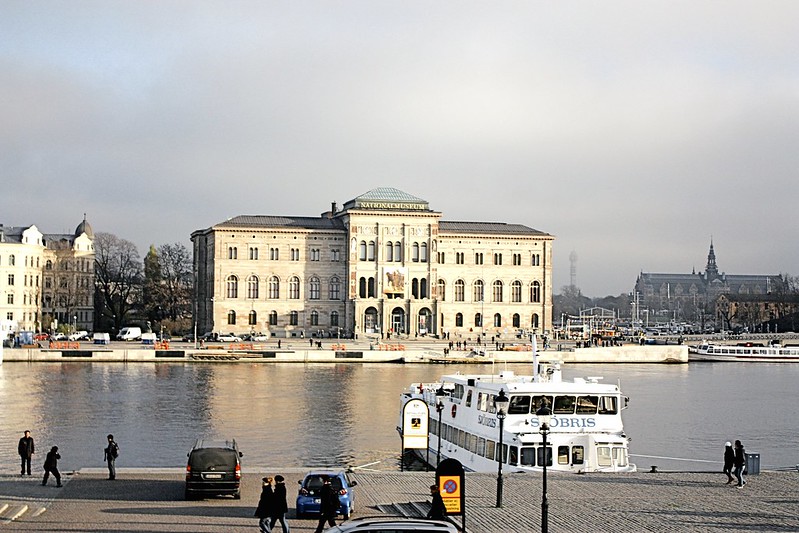 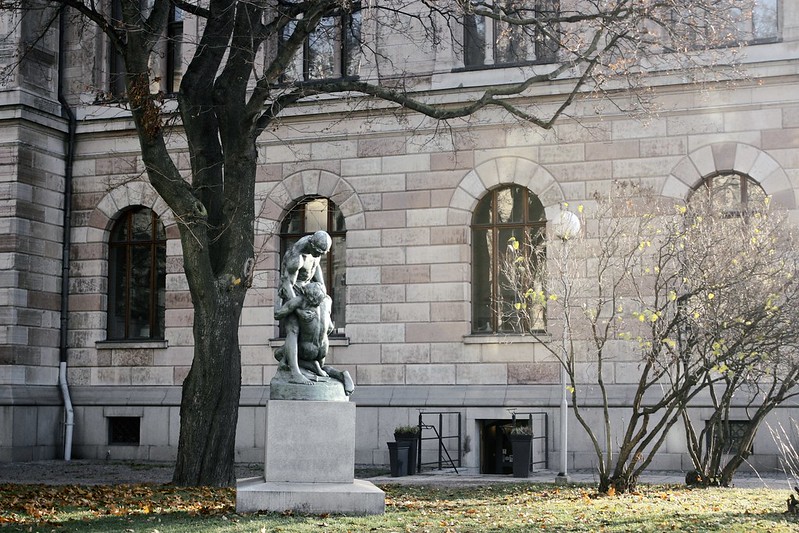 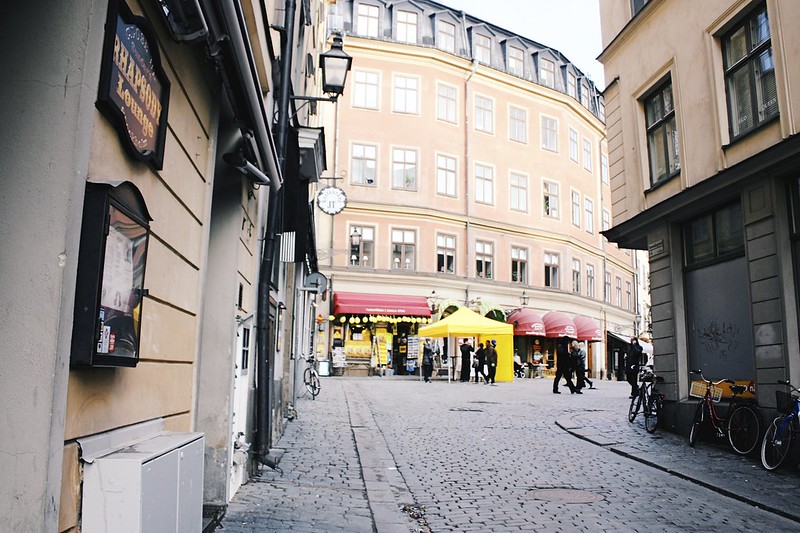 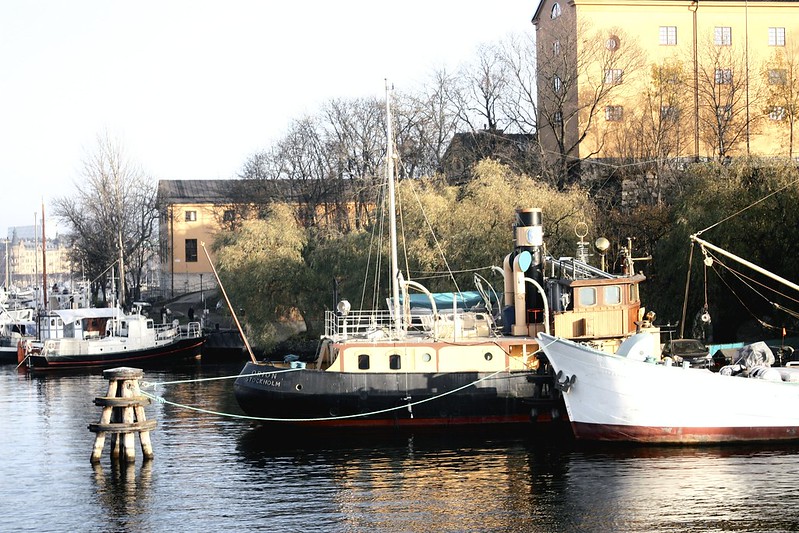 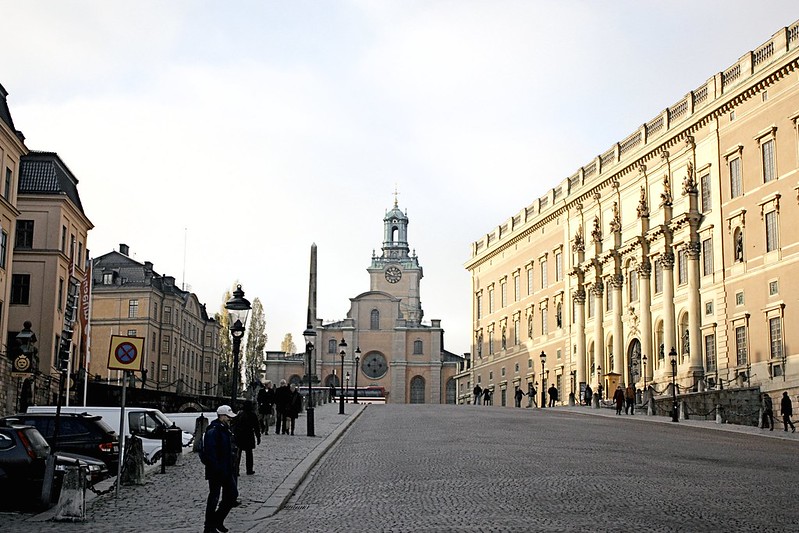 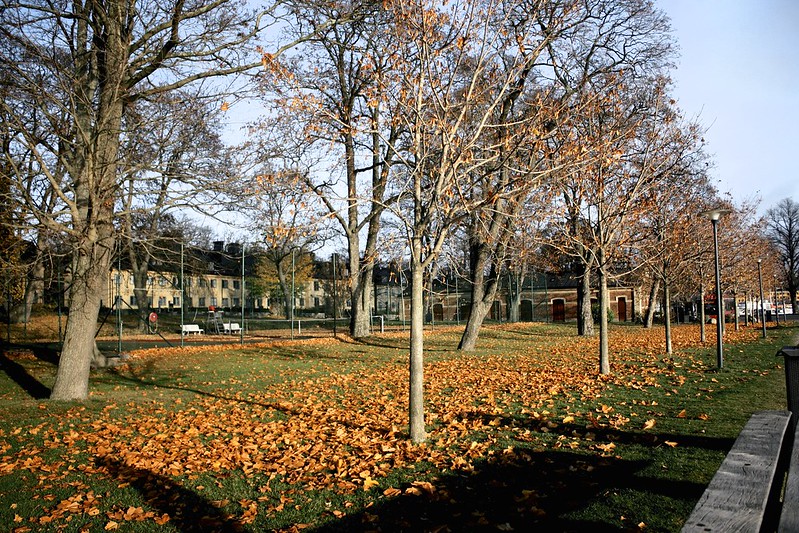 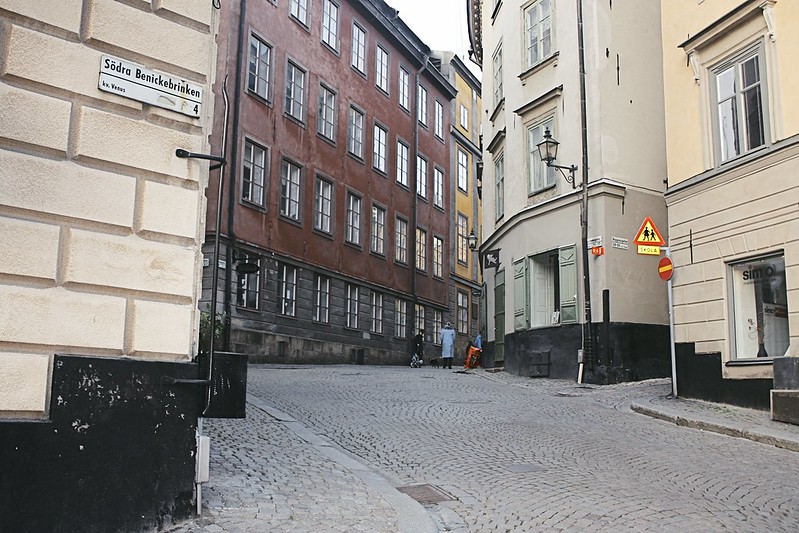 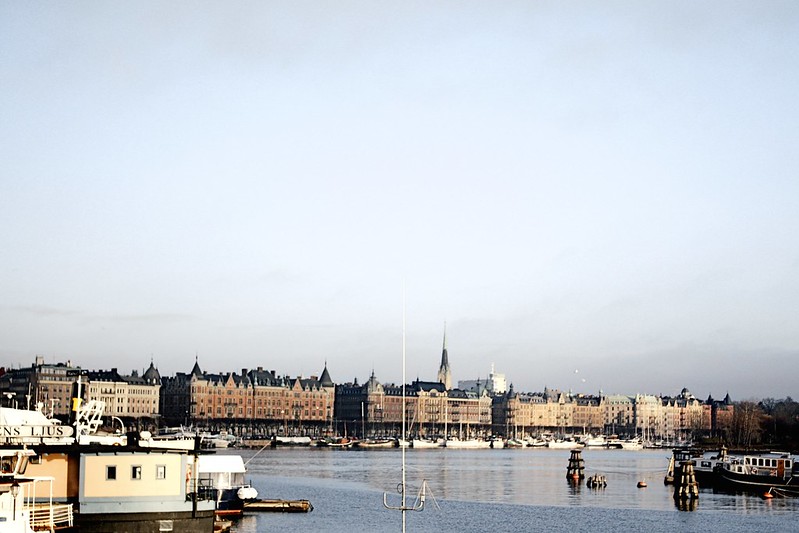 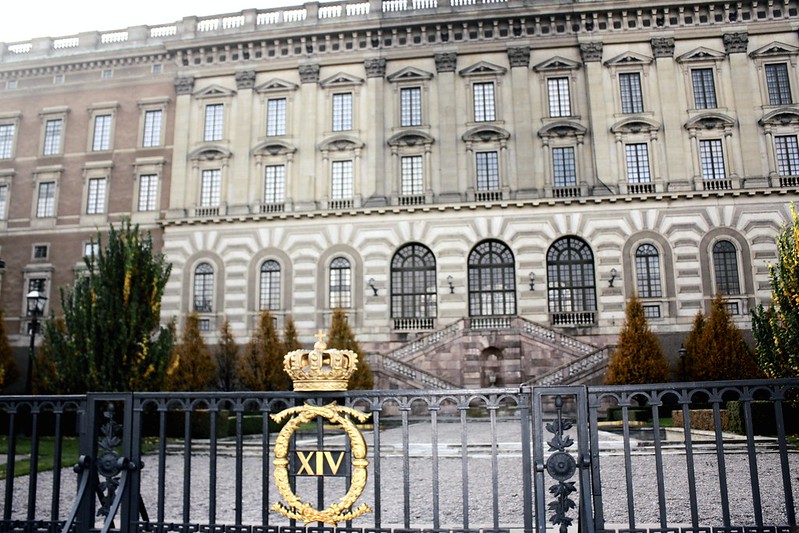 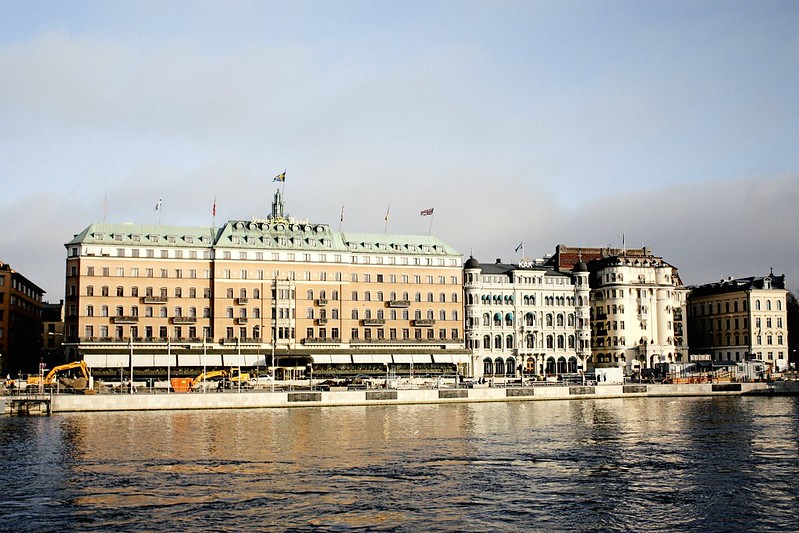 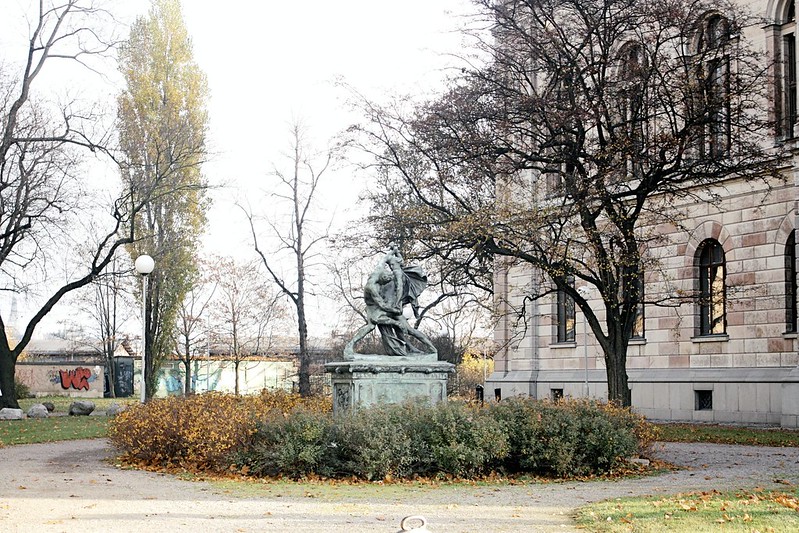 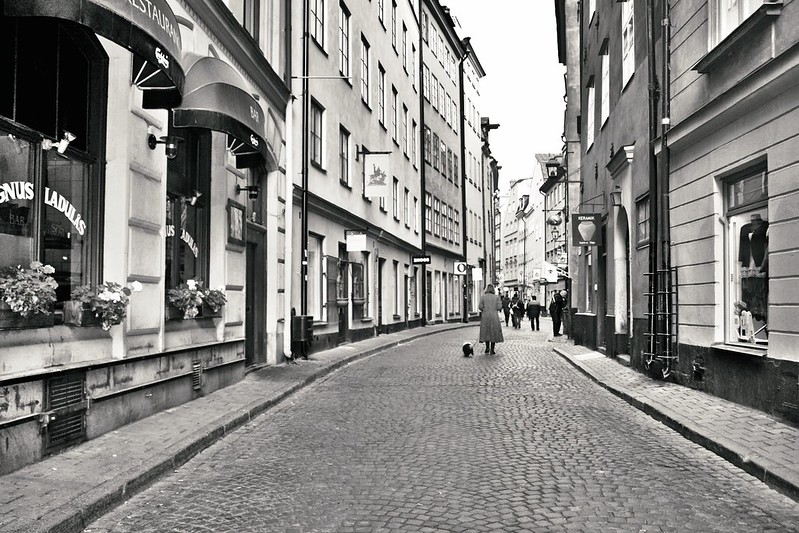 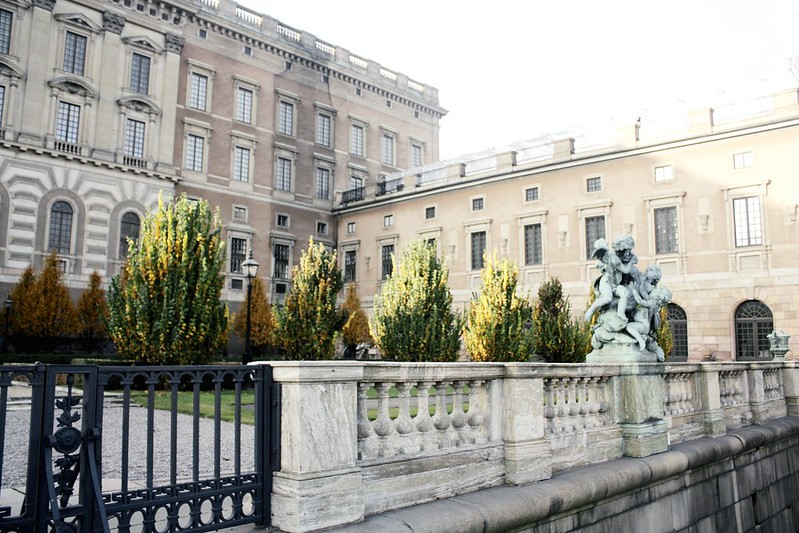 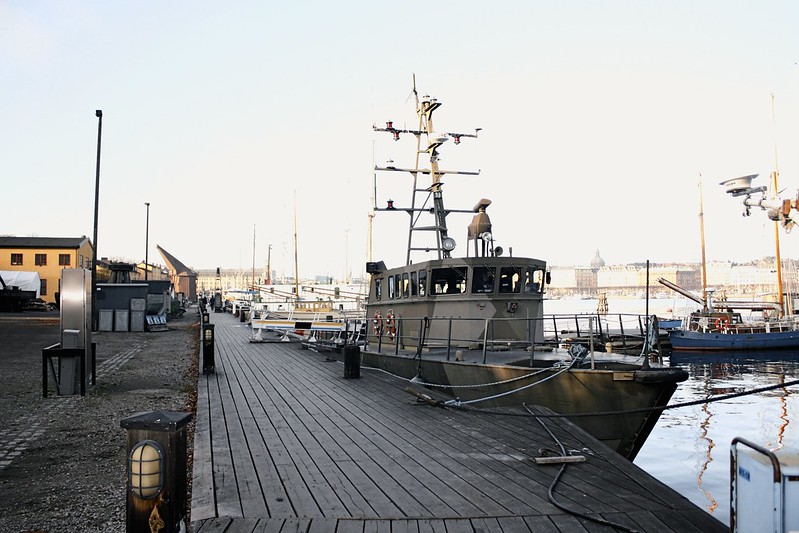 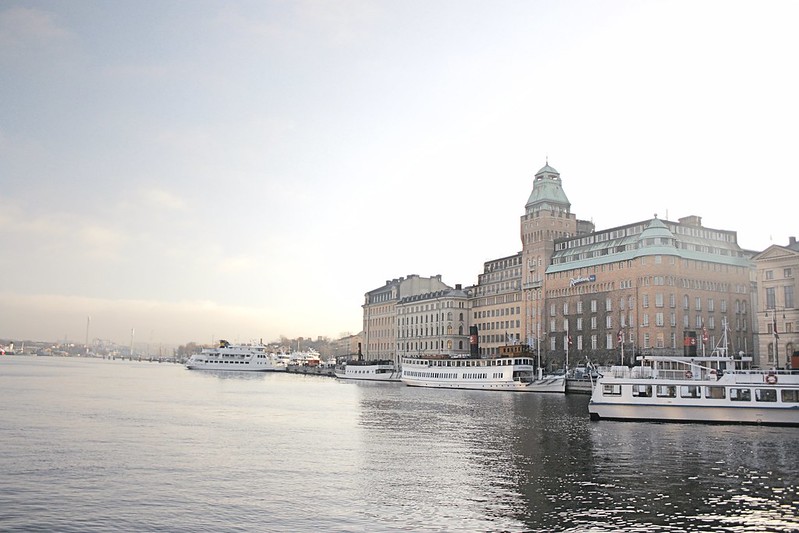 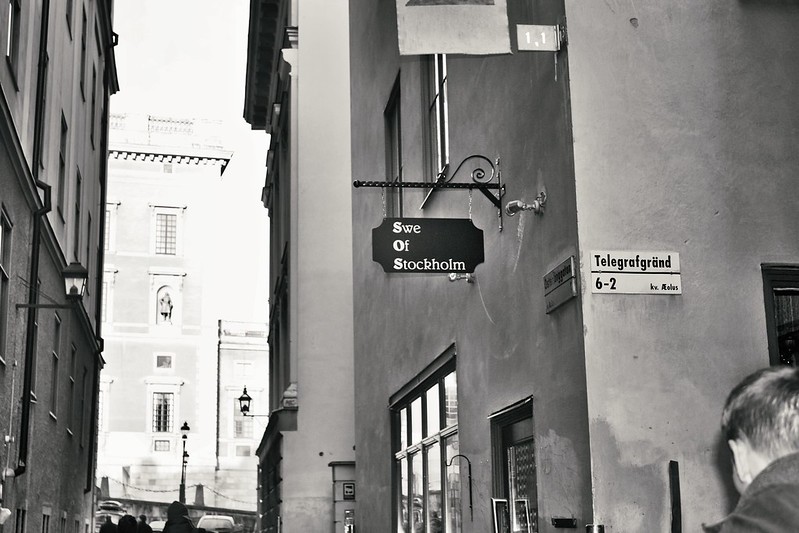 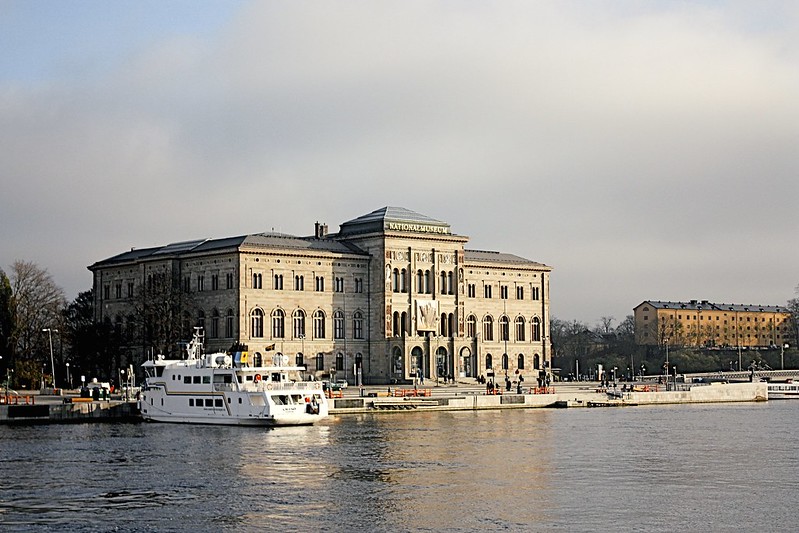 After a short stopover in Iceland (I could have spent a night or 2 at no extra charge, too bad I didn’t know anybody there), I landed at the beautiful country of Sweden. It was my first time to set foot in Europe after a decade so imagine how excited I was.

It was about the same time 3 years ago, when I got my first introduction to what Autumn really is – California don’t really get the 4 seasons. DC weather was cool and mild, and I still get to run from my Dupont Circle apartment to the National Mall. Yet, when I set foot in Stockholm, it was already dark and freezing at 4:30 in the afternoon. And I liked it. There’s something about walking around the streets of Stockholm where there were barely tourists around. Everyone spoke Swedish, something my ears were very unfamiliar to. I was in a foreign land, and that itch was finally gone.

We mostly stayed in Gamla Stan, walked around crossing bridges and circling the small islands. We went inside the National Museum and saw exhibits from past, with furnitures that have that Scandinavian touch. My Swedish friend almost jumped in surprise when we realized that the King of Sweden was less than 10 feet away from us.

The trip was short and was a good introduction to Northern Europe. Will I go back to Stockholm? Yes. But I would love to explore more of the country. There’s so much more to Sweden than Ikea and H&M. I personally think Swedes are slowly taking over the world. Greta Garbo, Alfred Nobel, Alexander Skarsgård, ABBA to name a few. Don’t get me started on superstar bloggers… 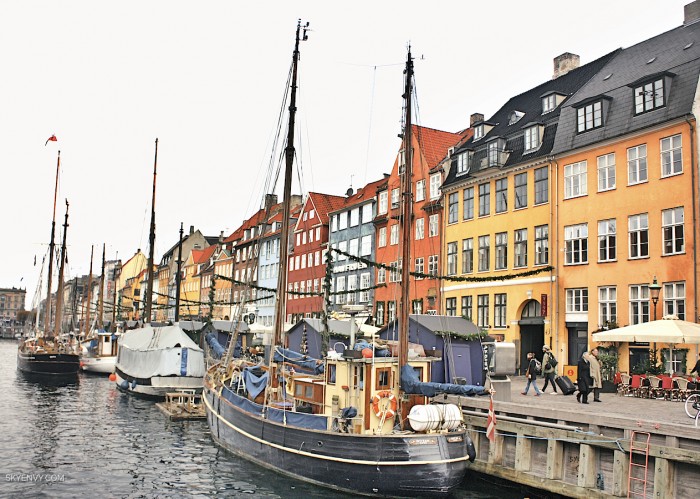 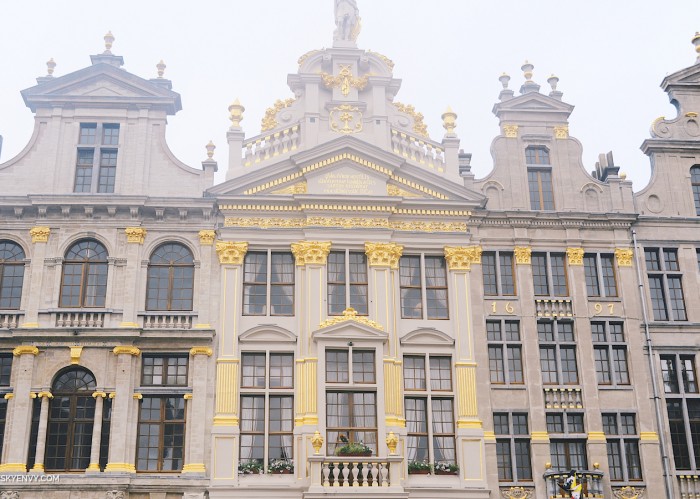 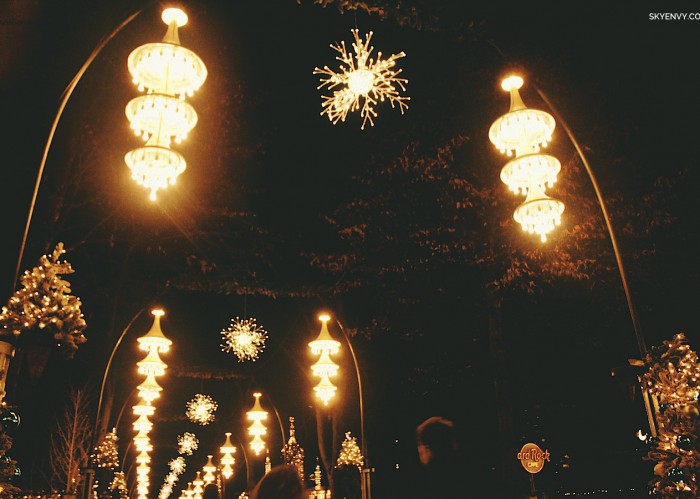 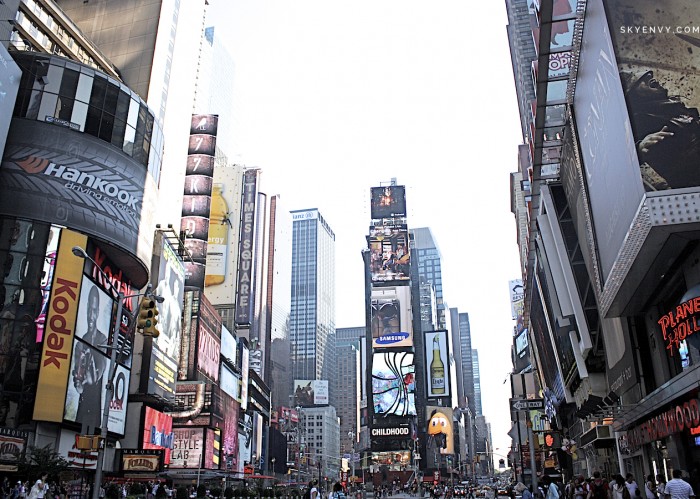 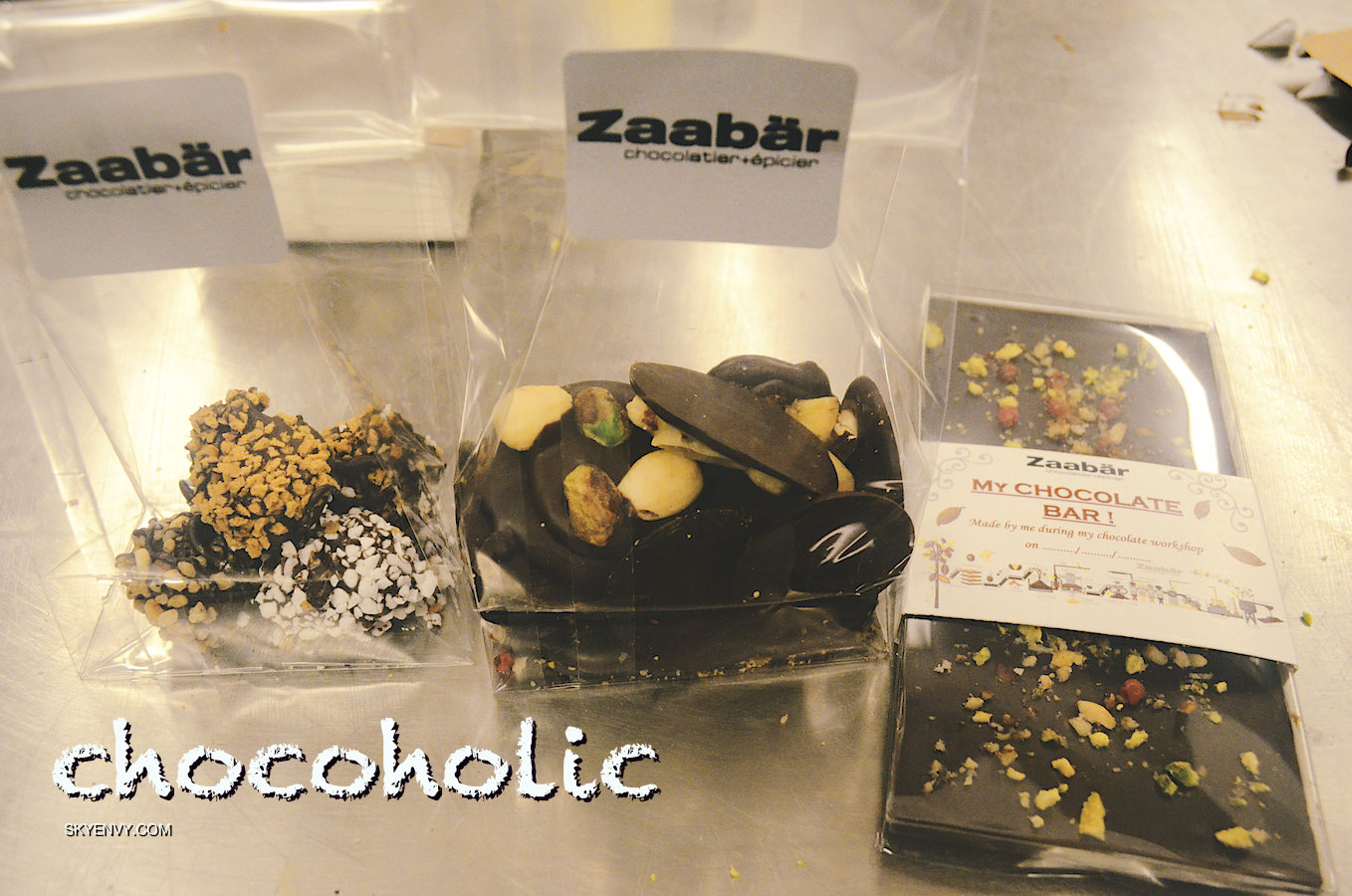