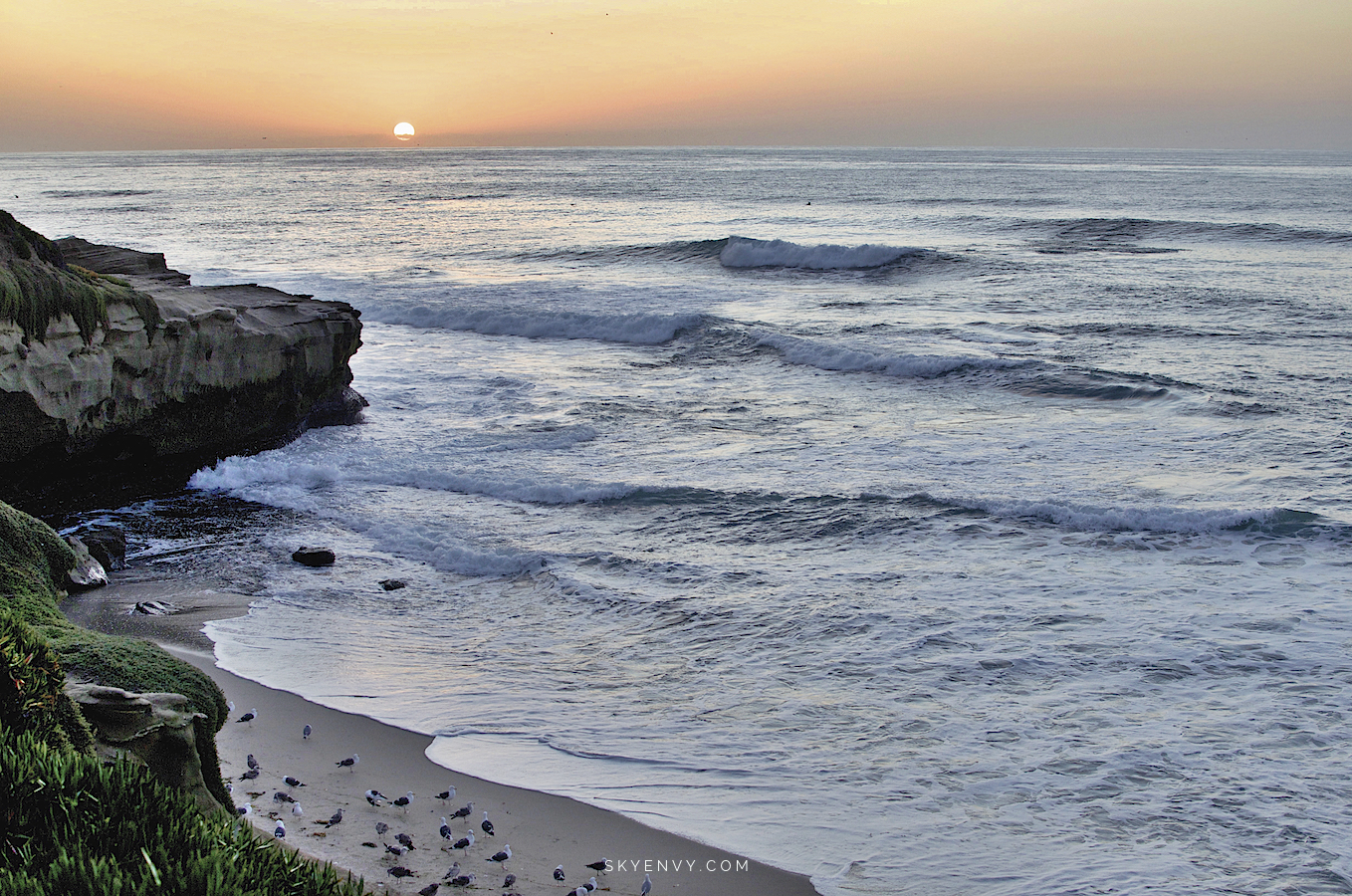 One thing that I wish I can do in every place  that I’m traveling to is to watch the sunset. There’s something about pausing for a few minutes and just look at the beauty of this everyday natural phenomenon that we take for granted most of the time. When I do run outdoors after work,Continue reading 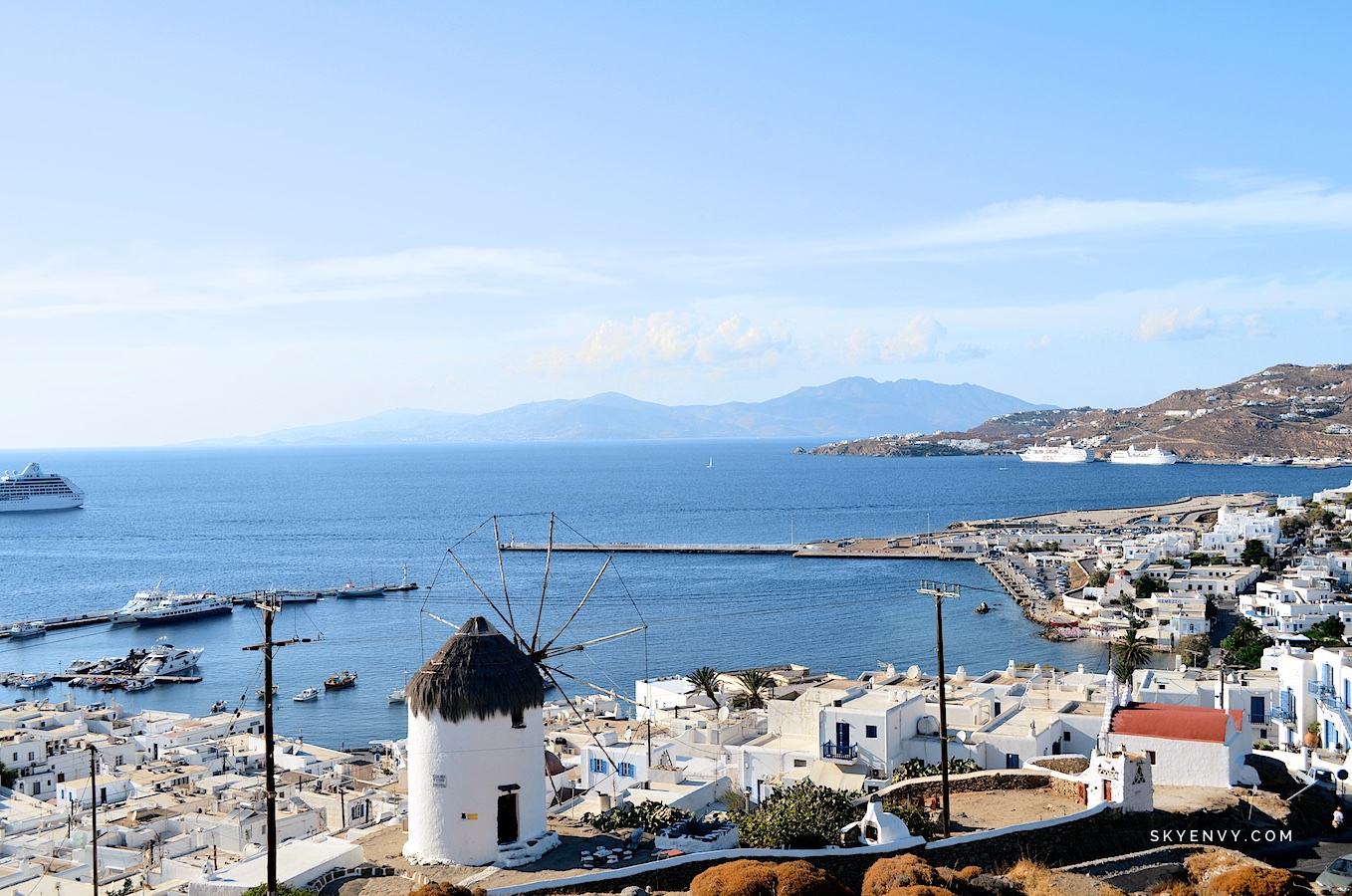 Mykonos, Greece After a long ferry ride from the Rafina port, we finally reached our first island destination: Mykonos. As one of the most popular stops in the Aegean sea, this island is a tourist mecca. High-end shopping along mazes of white washed tiny streets or partying until sunrise in one of the best clubsContinue reading 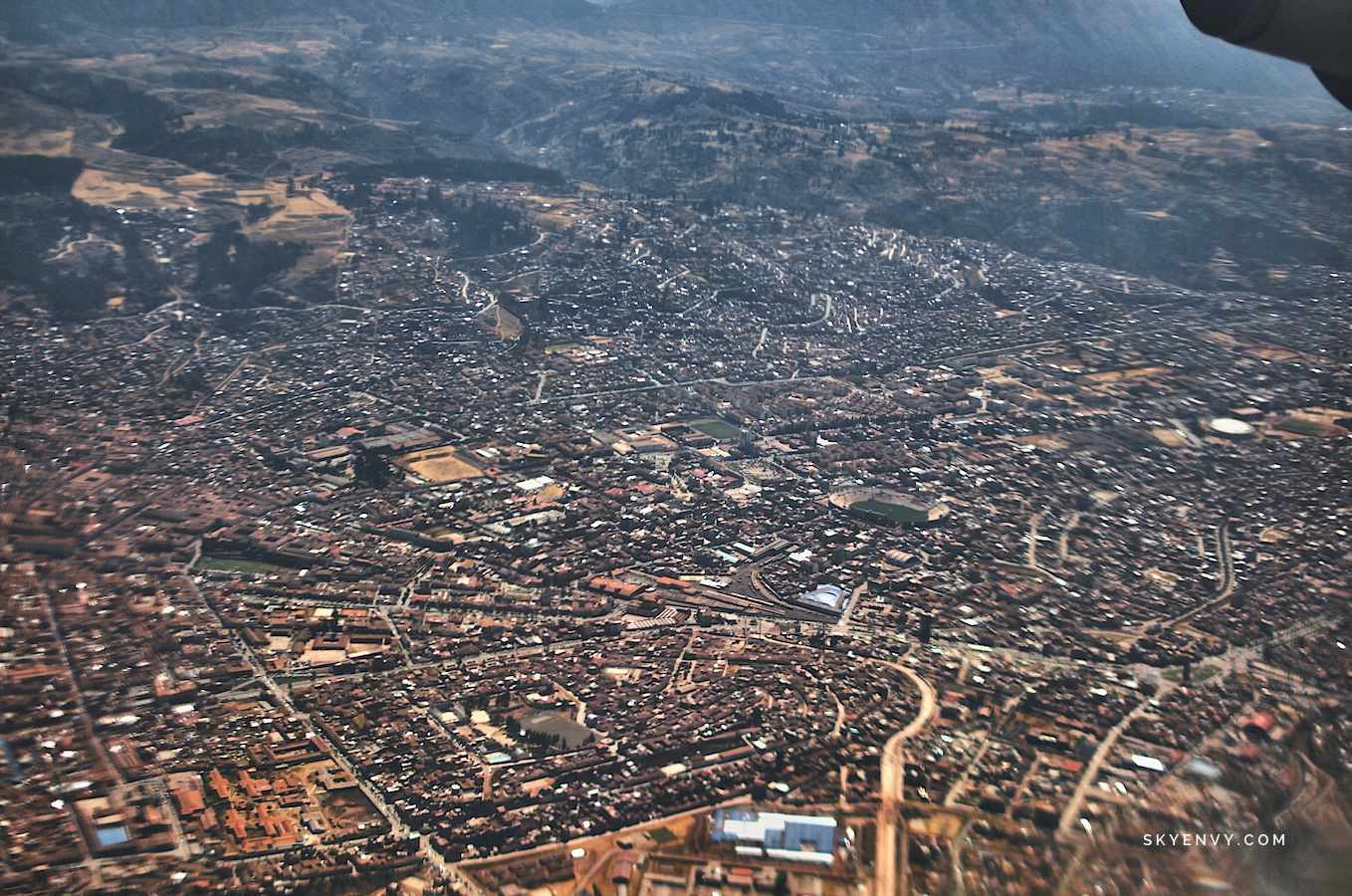 The photo above was taken in Mykonos, Greece after a day of ATVing around the beautiful island. For the last 5 years, I have been celebrating my birthday in another country, if not another state. This past year was tough and challenging, with changes not only with my address – 3x last year but alsoContinue reading 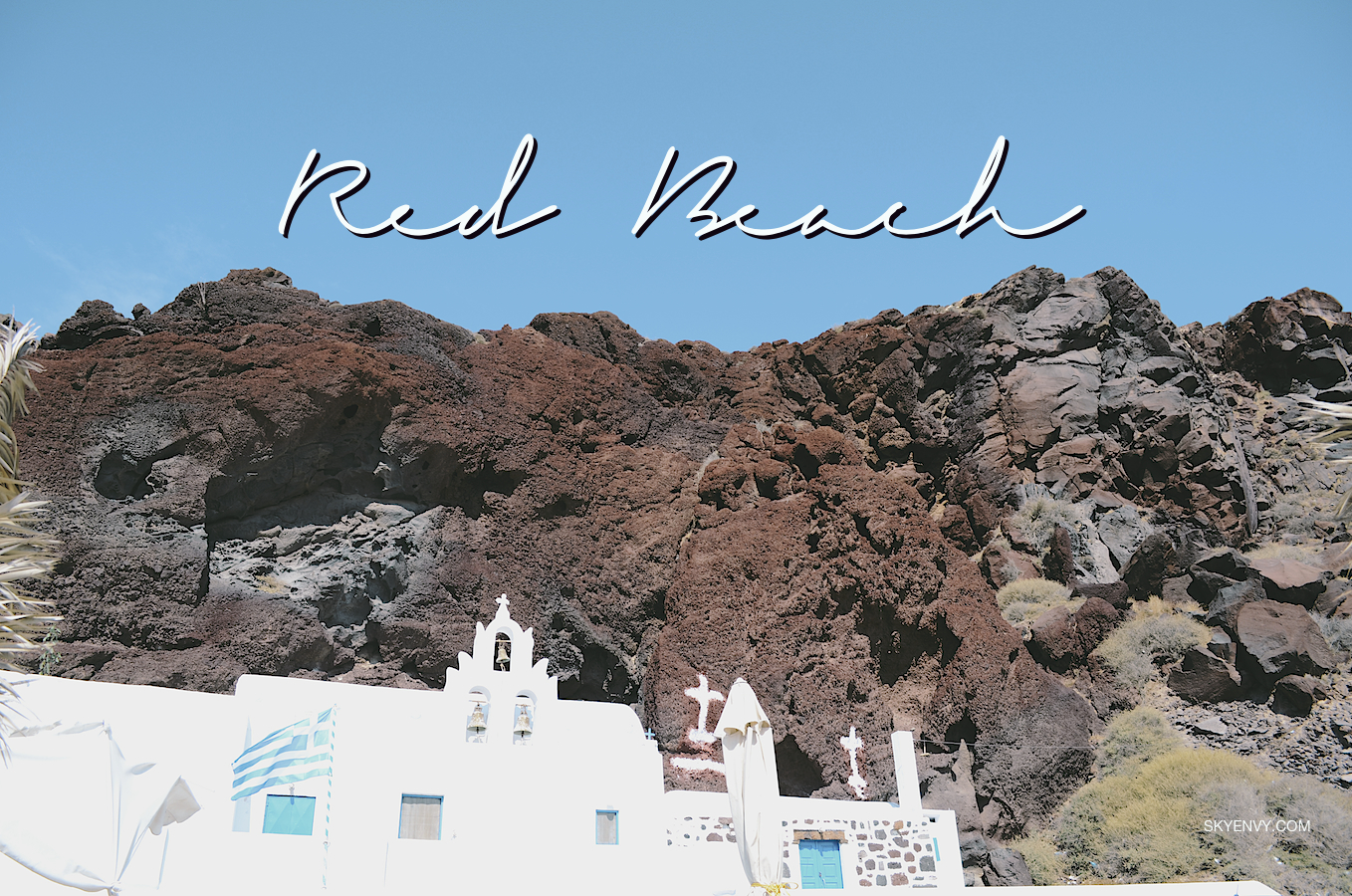 Santorini, Greece For an island that measures roughly 14 x 7 miles, Santorini definitely can surprise anybody with it’s breathtaking beauty. Aside from picture perfect villages of Oia and Fira, a small part of the island that left me speechless is the beach with an unexpected color: RED.   Follow Sky Envy: Bloglovin’ / Facebook /Continue reading 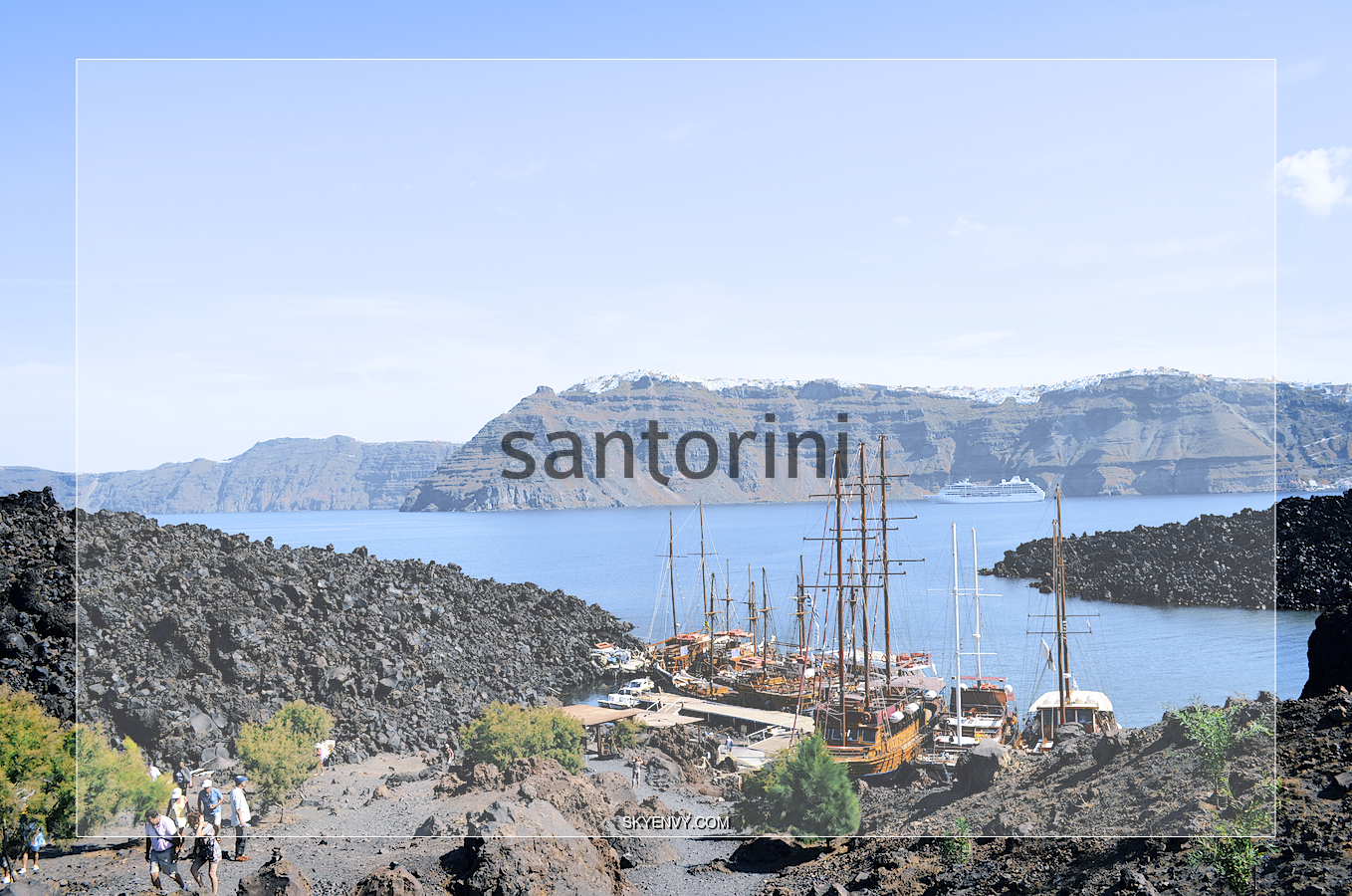 Santorini, Greece  The island of Santorini is one of the popular destinations in Greece. It’s large caldera, formed from major volcanic eruptions which started around 1650 BC, is probably the most beautiful in the world. With the repeated eruptions over the last two thousand years, two small islands were formed. From Fira, you can take aContinue reading

0
Share
We use cookies to ensure that we give you the best experience on our website. If you continue to use this site we will assume that you are happy with it.OkNoRead more