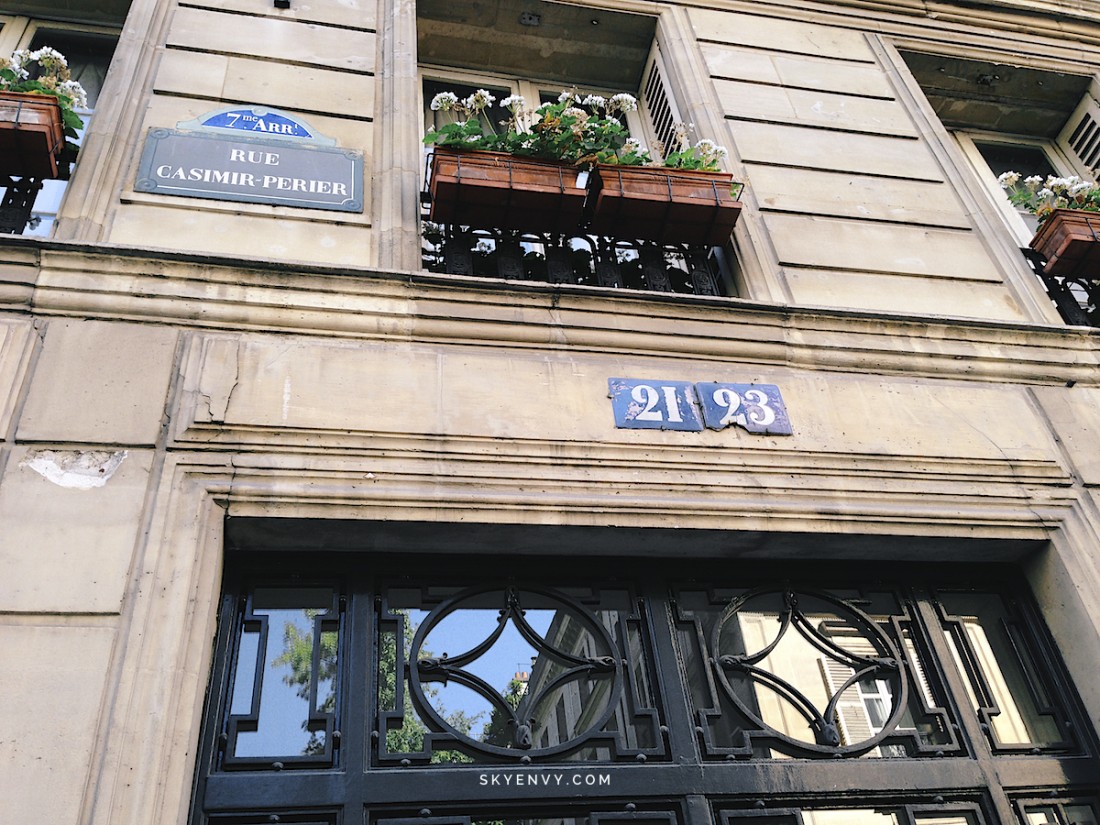 The very first time I set foot abroad, I just started to walk. Here, in this very same building, I spent some of my childhood days with some of my favorite people. In the summer of 2013, I was finally able to revisit Rue Casimir Perier after more than a decade. Memories came flooding back to me: of my brothers and I running and chasing each other playing around with our grandma; of seeing grown-ups in the morning with a baguette tucked in their arms; of my brother’s french conversational skills to pay for a bottle of Grenadine syrup to be made into our favorite juice. 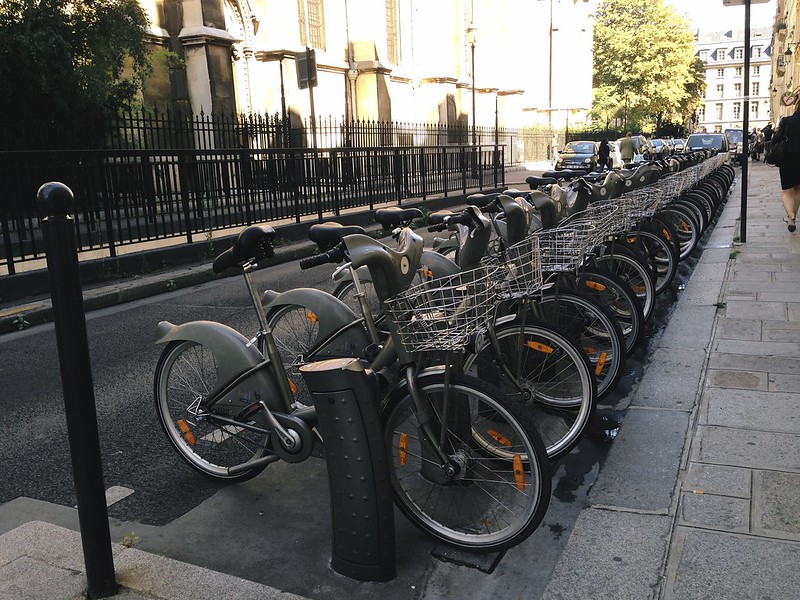 The feeling of being in the same place left me overwhelmed. The big church is still there but somehow the park in front of it looked different. There’s the grocery store still at the same spot though I can’t remember if it was named the same. And then there’s the bike station which I’m sure wasn’t there a decade ago.

Last Friday, I received a call from my mom letting me know that my uncle had just passed away. I can’t make it to his wake as it’ll be at the other side of the world but my memories of him will be in this beautiful little street, Rue Casimir Perier – his address of more than 60 years, a place where he once called home. 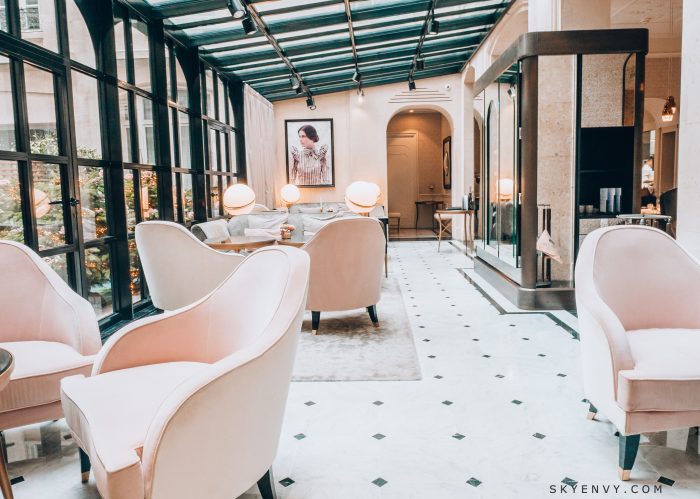 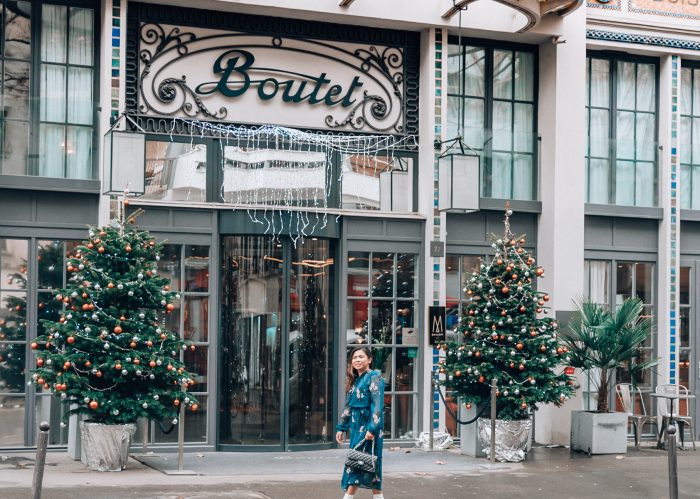 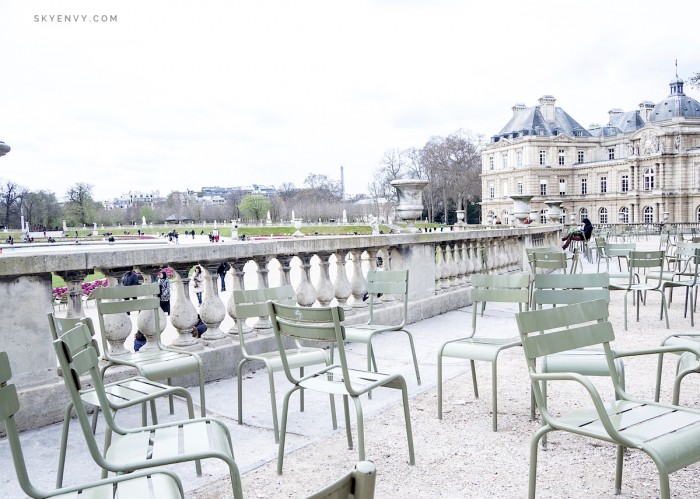 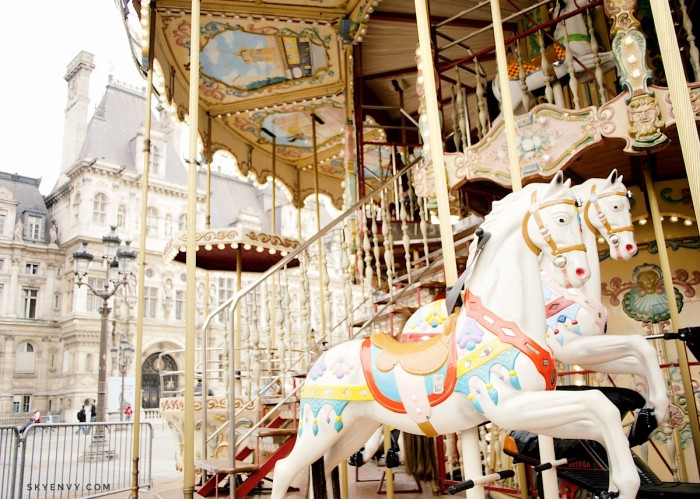 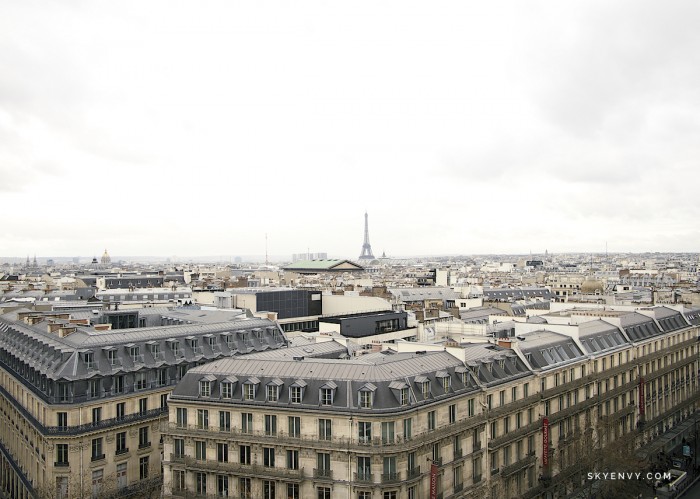 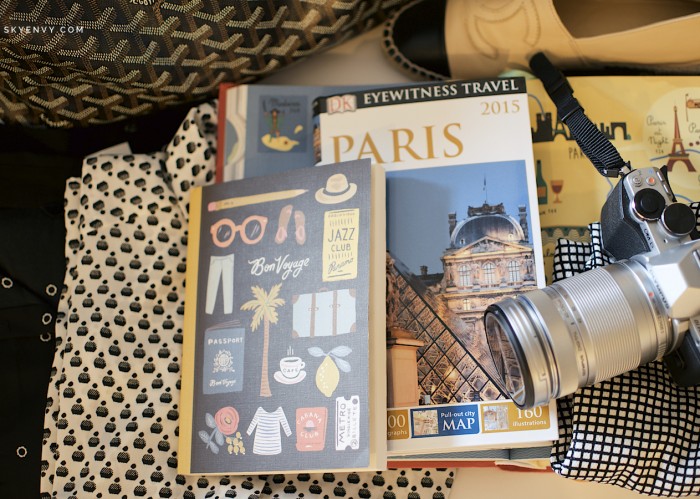 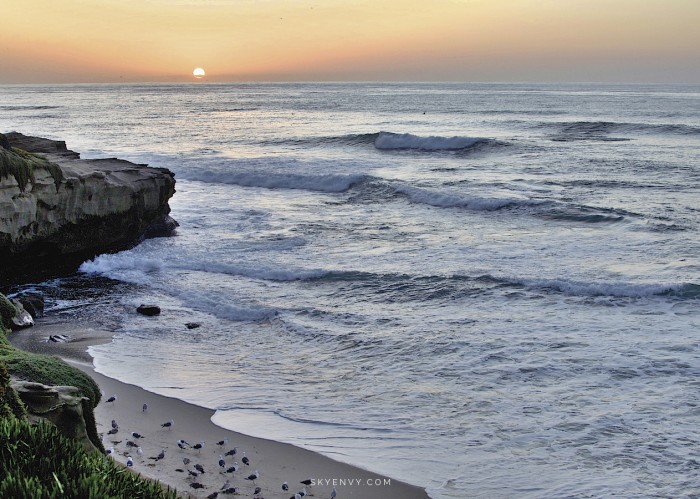 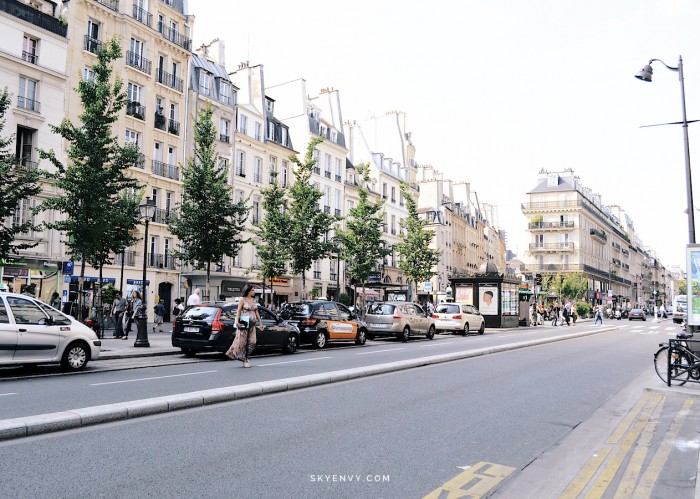 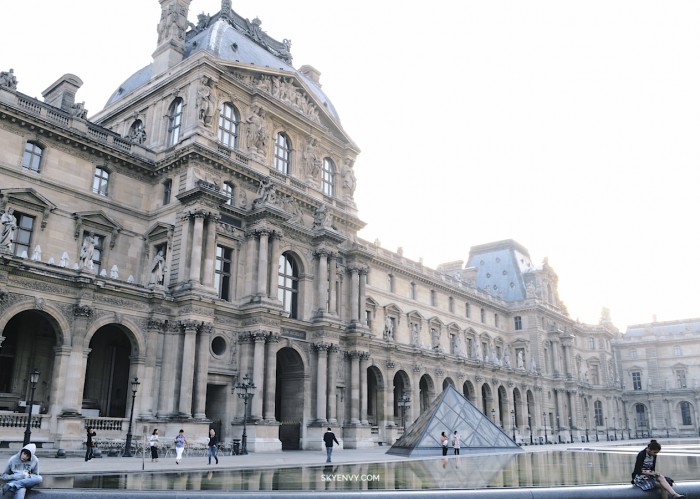 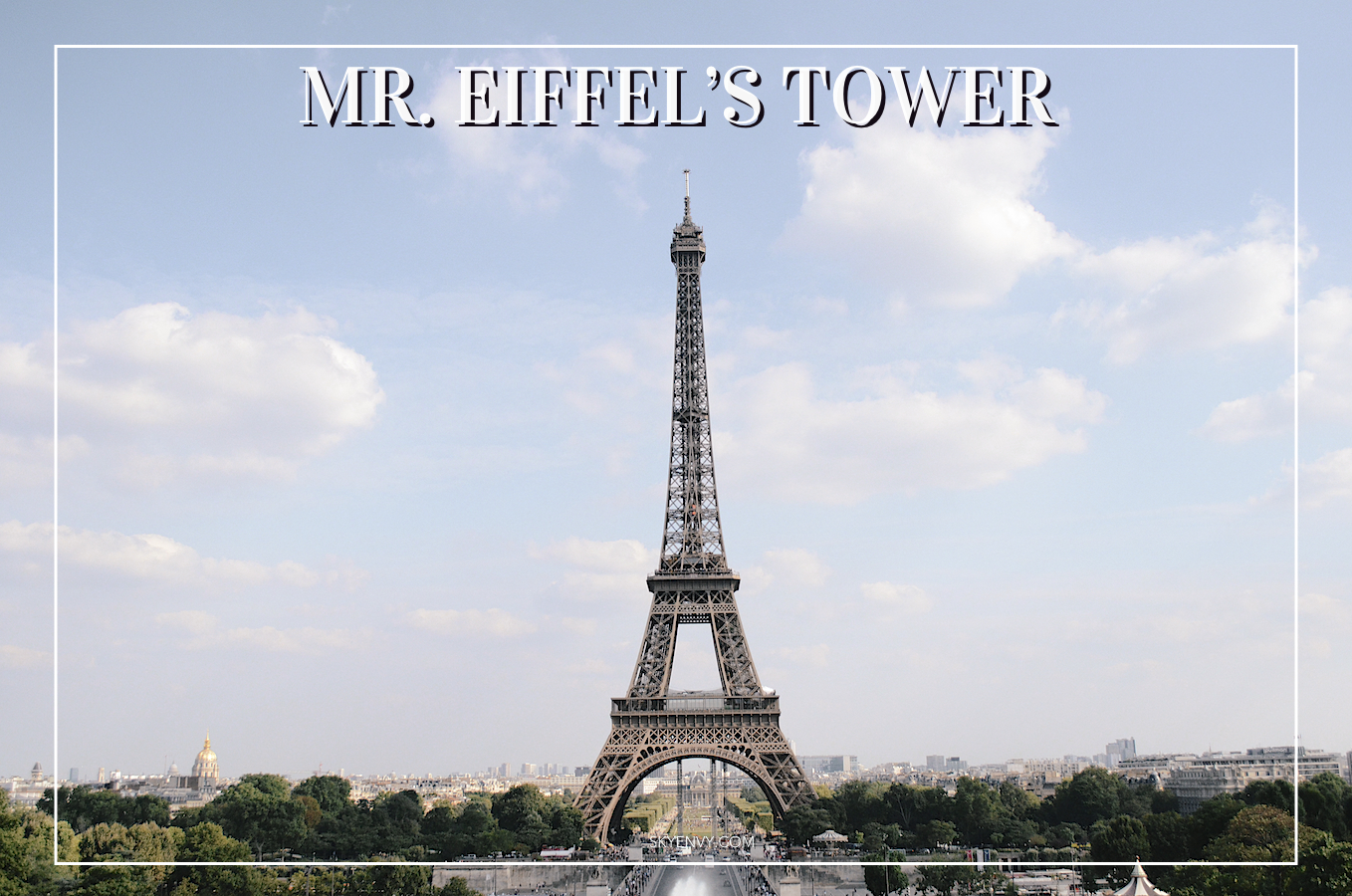 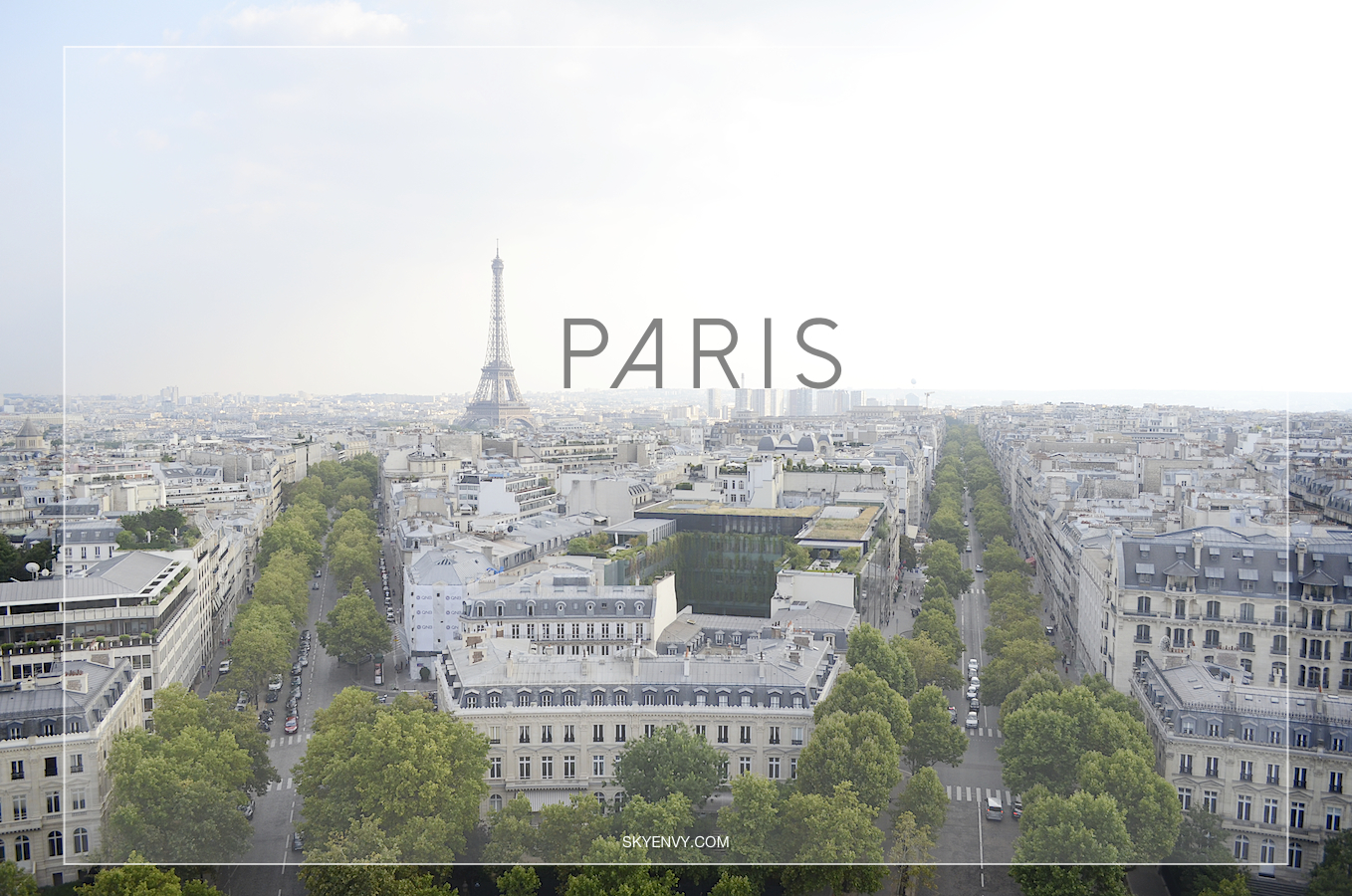 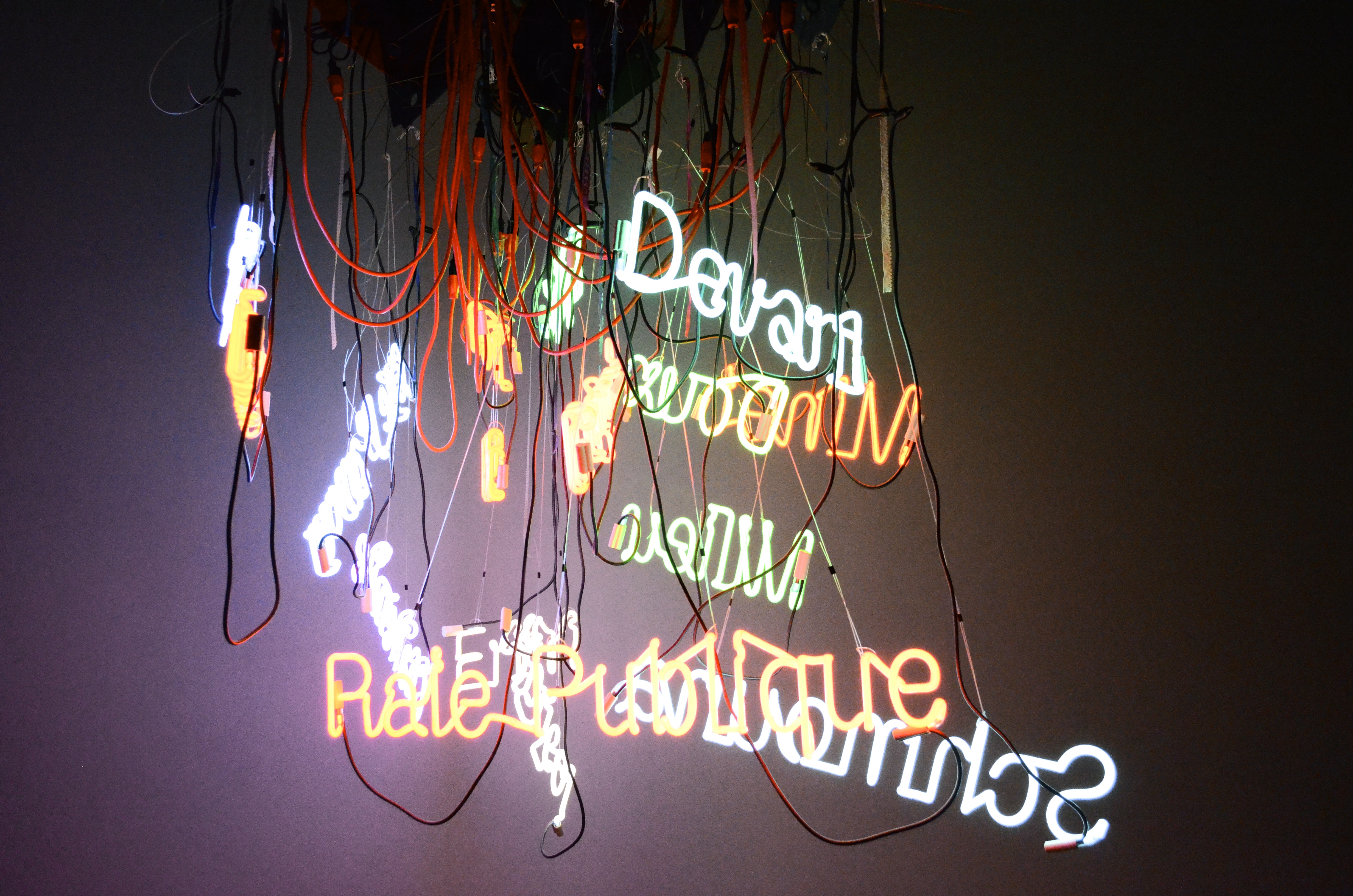 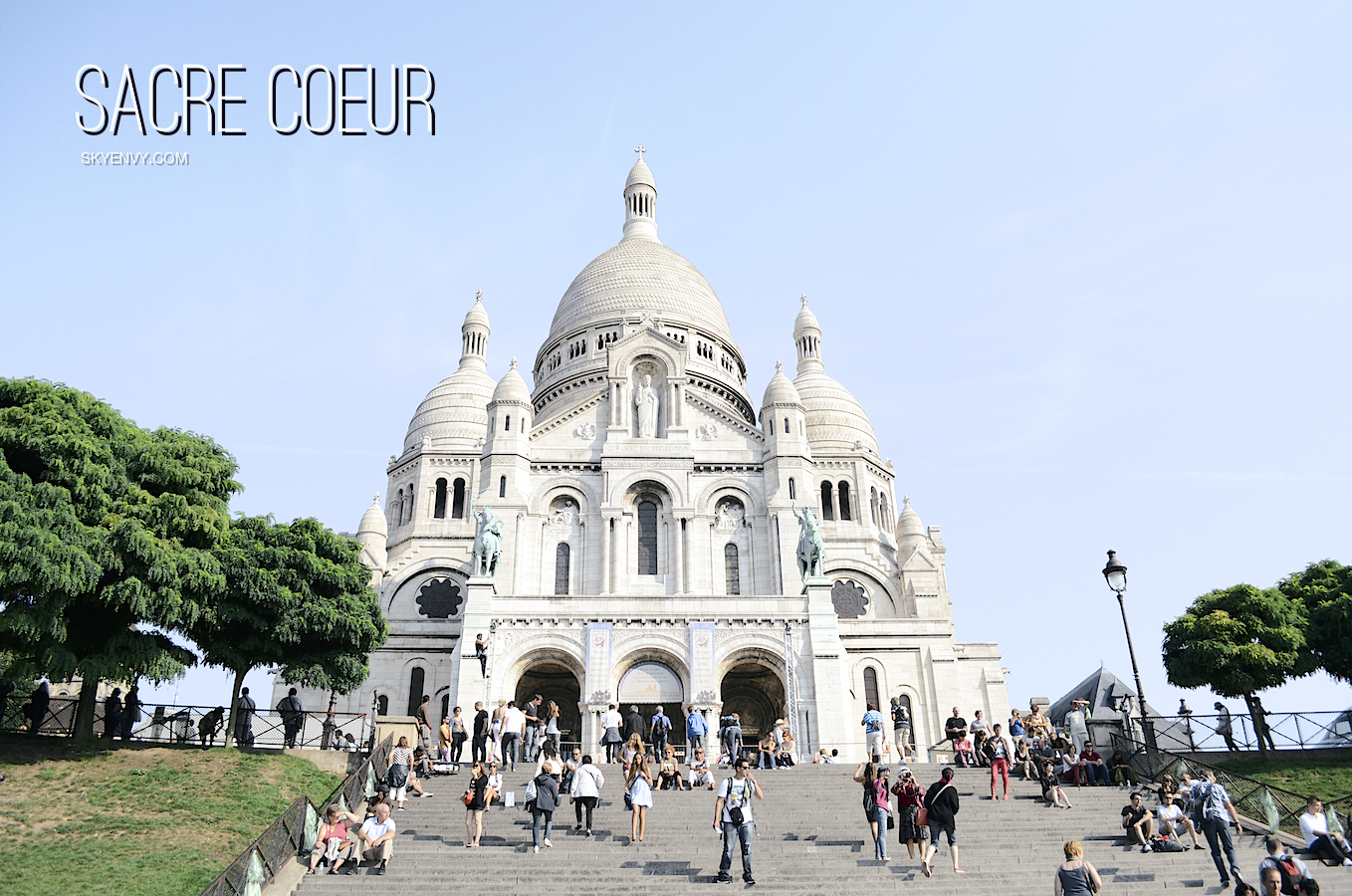 Heart Atop the Hill 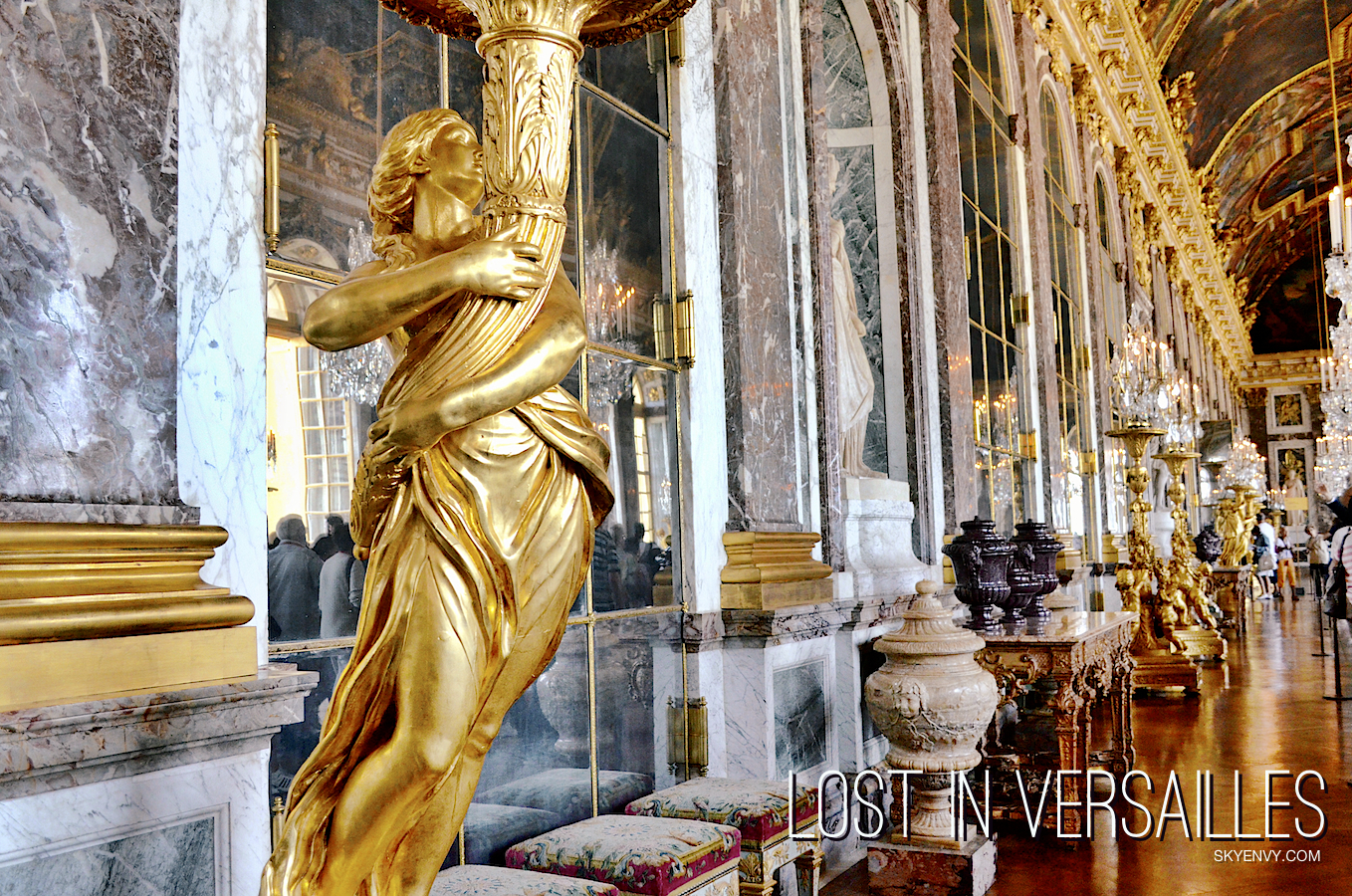